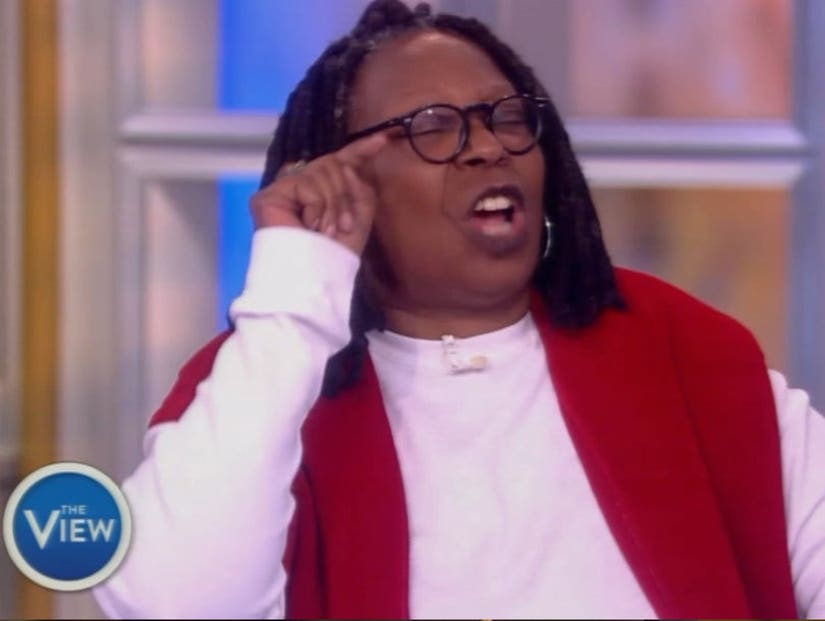 The women of "The View" were split on Donald Trump's speech to a joint session of Congress on Tuesday night.

While they all admitted it was a good speech, Whoopi Goldberg, Sunny Hostin and Joy Behar said it's his actions that matter not his words.

"He delivered it well, he read it on the teleprompter," said Hostin. "It's not so much his speech, it's his policies, what he's doing behind the scenes. We know he's saying things that are unscripted that are scary."

But Jedediah Bila appreciated the president's change in tone.

"When he speaks in an optimistic way like this, it's worth at least listening and hoping that there's been a change of heart," she said.

"I'm sure there's lots to praise about Donald Trump. I haven't found it," responded Goldberg. "I'm looking at what he's doing. I love when people give me a good story, but I don't like getting BSed and I've been watching how he's been conducting himself, the people he's surrounding himself with, and I'm concerned."

There was one aspect of the event though that left them all cold and that was when Trump honored Caryn Owens, the widow of Navy Seal Ryan Owens who was killed during a Yemen raid in February.

"I thought he exploited that widow," Hostin said. "I think, my god, how to you exploit the woman who is grieving the loss of her husband, the father of her children, when you sent him there without the appropriate ground support?"

Bila said he needed to claim responsibility for his death.

"It's very simple, when you're the commander-in-chief, the buck stops with you," she said. "You are responsible, everyone reports to you. What he should have said is this is my fault."