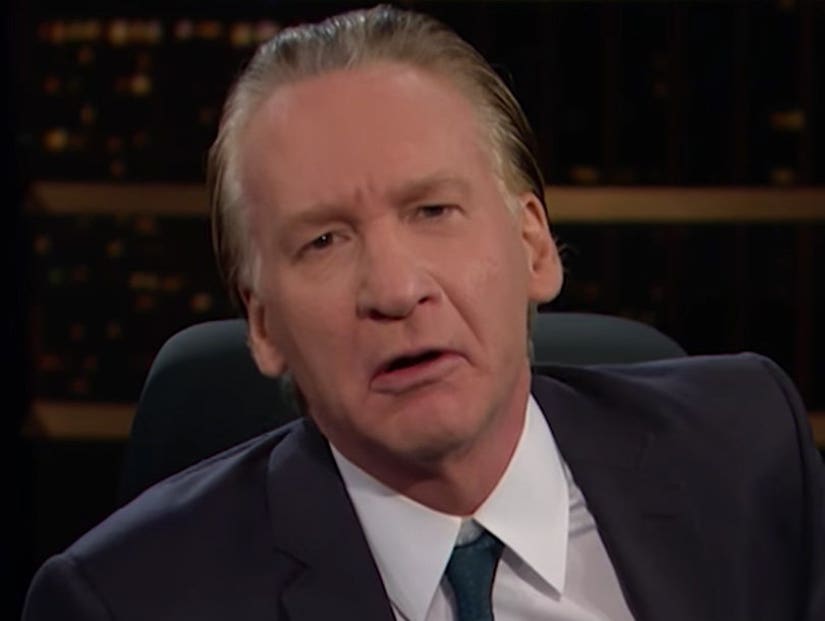 Bill Maher thinks it's high time that Democrats release the "liberal bad boys" on President Donald Trump in an effort to reign in his big ego.

"New rule: if the new normal is a president who has bragged about sexual assault and walking in on naked teenage beauty pageant contestants, and who has spoken lustfully about his own daughter and once said of a fifth grader, 'I'm going to date her in 10 years,' tell me again why someone like Eliot Spitzer is so terrible?" Maher asked on Friday's airing of HBO's "Real Time."

Maher's big-guns suggestions? Disgraced Democrats Anthony Weiner, Eliot Spitzer and John Edwards, all of whom were caught up in a sex scandal.

"We don't have the luxury any more to mess around with milquetoast Democratic politicians who don't move people. As ridiculous as Trump is, he does come off as an alpha -- that's why he paints his face the color of a baboon's ass."

See Maher's rant in the video below and find out why, despite the liberal politicians' troubled lives, he elects to bring them back to unite forces and combat the Trump administration.