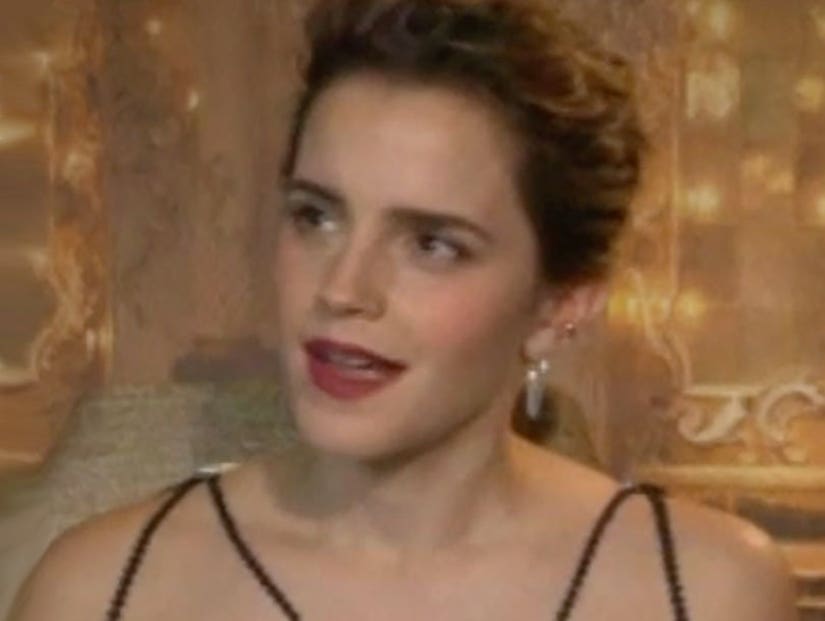 Emma Watson is kind of confused about why her recent Vanity Fair photo shoot makes her a "bad" feminist.

As TooFab reported on Thursday, Watson was under fire for posing with exposed underboob for the magazine's cover spread and was called a bad feminist for showing off her body instead of keeping it covered up.

Emma Watson: "Feminism, feminism... gender wage gap... why oh why am I not taken seriously... feminism... oh, and here are my tits!" pic.twitter.com/gb7OvxzRH9

Watch her response to the anti-feminist sentiments in the video in which she says left her "quietly stunned."