Winter is coming and now we know when.

The live video showed a block of ice slowly melting in some kind of dungeon, until the date was uncovered. A teaser featuring all the house sigils played after the reveal, ending with a shot of a White Walker eye.

In case you forgot what happened, here's how Season 6 ended:

Cersei didn't show for her trial and blew up the Sept, killing the High Sparrow, Margaery and Loras. She then became queen after her son, King Tommen, committed suicide by jumping out of a window. Jon Snow was named King of the North, Arya got revenge for her dead mom and brother by killing Walder Frey and Dany started her trek to Westeros with an army behind her.

The announcement comes after the network released a poster that set Twitter ablaze on Wednesday (below). The image teased something about fire and ice, and not much else. The fire is a possible reference to Dany and her dragons, while the ice likely refers to the White Walkers. It could also refer the eventual meeting of Dany and Jon Snow. 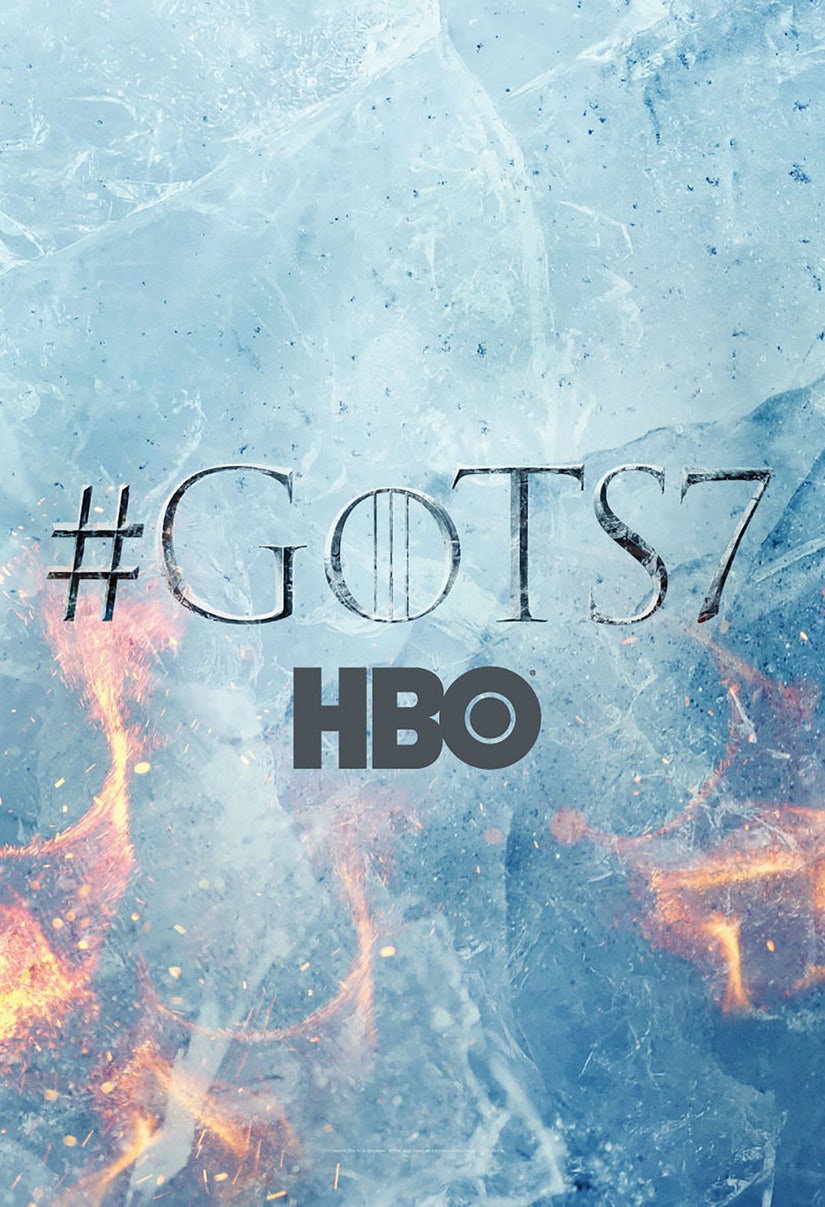