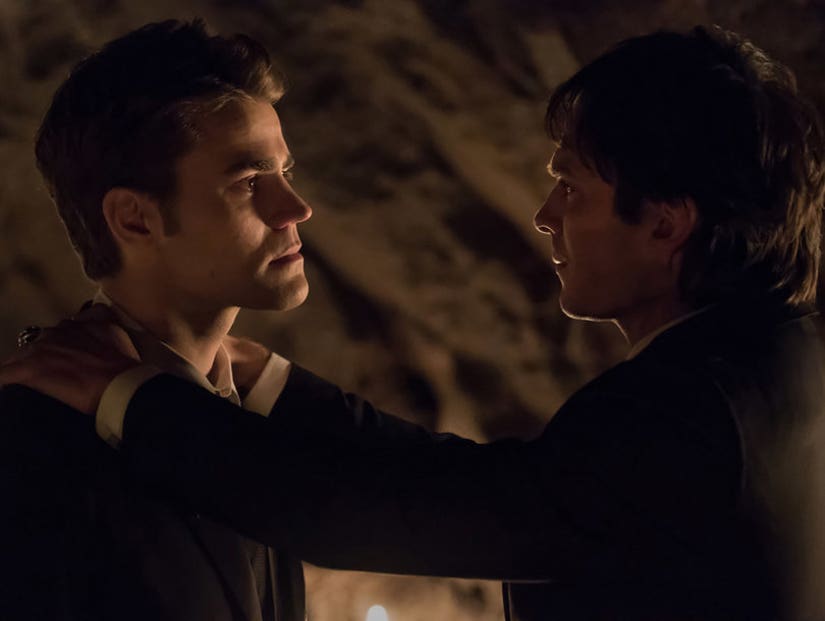 This should go without saying, but, Warning: Spoilers below!

After 8 seasons of bloodsuckers, dopplegangers, werewolves and witches, "The Vampire Diaries" signed off on Friday night with an explosive series finale.

Katherine (Nina Dobrev, returning for the last episode) revealed her plan to release hellfire throughout Mystic Falls, which would essentially burn the whole place to the ground, Elena's body included. But Bonnie -- who conveniently regained her powers in the previous episode -- pulled off some expert magic that threw everything on its head. Instead of decimating the town, the witch sent the blaze back to hell itself, where it killed Katherine. 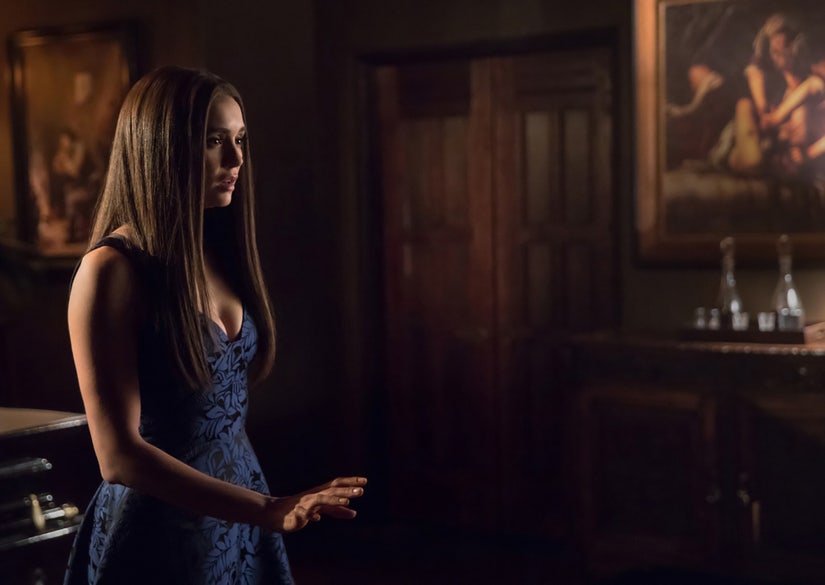 Unfortunately, in order to ensure Katherine would be there when the hellfire arrived, one of the Salvatore brothers had to make the greatest sacrifice of all: his life.

The two fought over who would remain in Mystic Falls to stab the show's baddest bitch with the dagger that would send her back hell. Both wanted to give up their lives to redeem themselves from their nasty pasts. For Damon, his death would make him the big brother he always should have been, allowing his younger bro to live out his human life with his new bride. For Stefan, it'd mean penance for turning Damon into a vampire in the first place and would clear the slate from his Ripper years. Plus, he was mortal, so his death was inevitable.

At first, it seemed like Damon "won" the war, compelling Stefan to leave town. But it was later revealed that Stefan had been taking vervain and was immune to the compulsion. He then injected Damon with the cure -- making his brother human while dooming himself at the same time -- and sent Katherine straight to hell, where they both died.

His last words: "Burn in Hell" to Ms. Pierce and "Goodbye brother" to Damon. 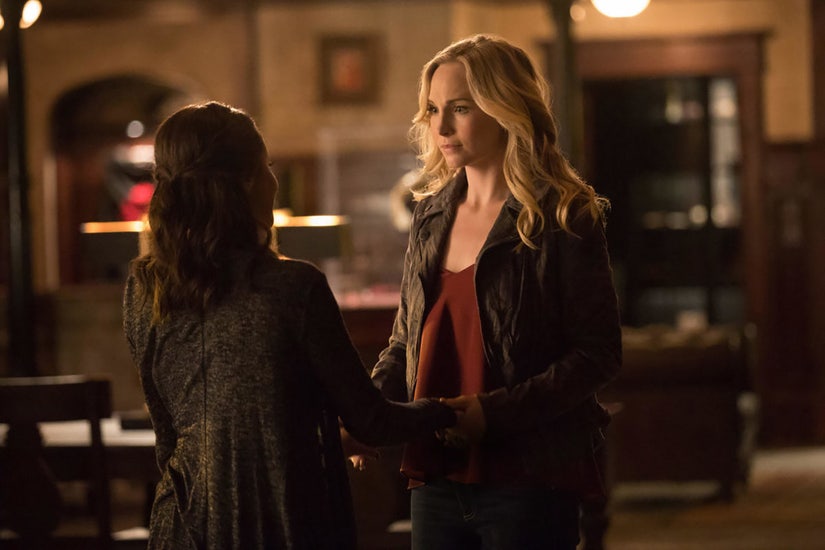 In the days that followed, Bonnie fully embraced her witchy-ness and miraculously cracked the spell over Elena, unlinking their destinies. This meant Elena could wake up from her mystical coma without Bonnie having to die first. With Elena back, she and Damon lived happily ever after.

As for everyone else, newly-widowed Caroline started the Salvatore School for the Gifted with Alaric, with Jeremy Gilbert in their employ. She also got a $3 million check from Klaus -- something that could mean she'll pop up on "The Originals" down the line. Bonnie lived out her life by traveling all over the world, just as she and Enzo had planned. Matt Donovan got a bench ... and also remained sheriff.

The show ended with Elena explaining how Damon was always worried he wouldn't see his brother again, before showing us what the afterlife looked like when both she and her man died. For Elena, it meant reuniting with her parents, Jenna (we're crying again just thinking about it) and uncle John. For Damon, it meant seeing his brother again.

The final shot: Stefan opening the door of the Salvatore mansion in the afterlife, as Damon tells him "Hello brother" (a line from the pilot) before the two embrace. 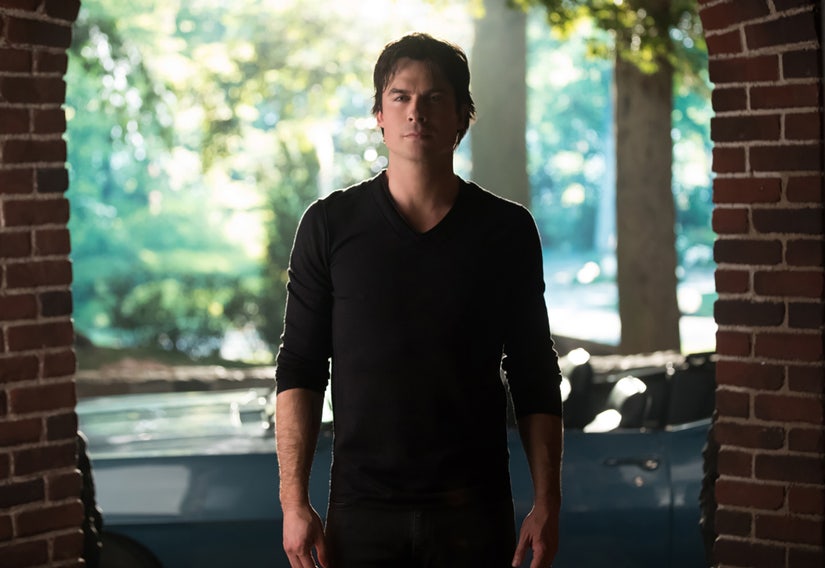 After an uneven season of sirens and the devil himself, the series finale was a return to form, as we saw our favorite characters finally find peace.

What did you think of the ending? Sound off below!