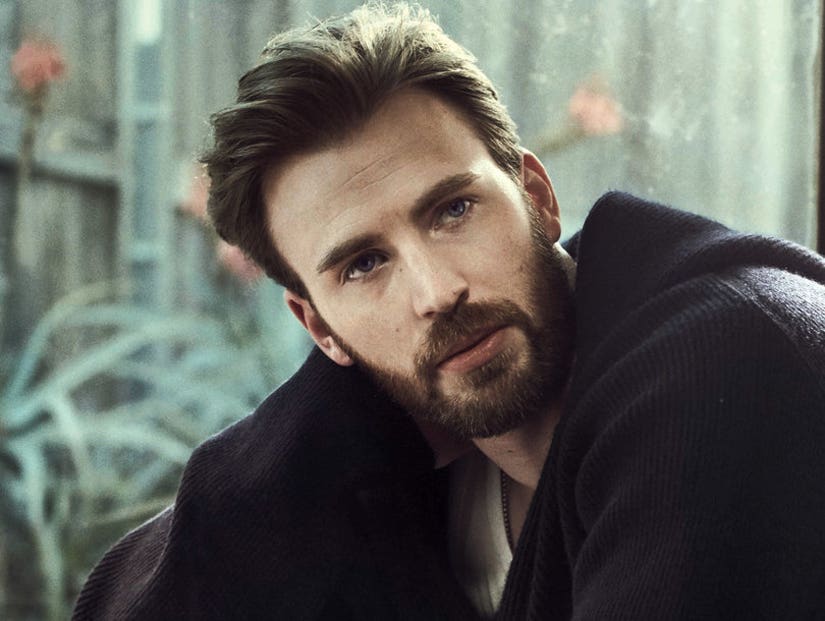 'Captain America' has some real issues with the actual captain of America.

Chris Evans spoke candidly about his discomfort with President Donald Trump as president in a far-ranging interview with Esquire magazine.

This comes a month after Evans took part in a twitter cage match with David Duke, former leader of the Klu Klux Klan, over the confirmation of Jeff Sessions as President Trump's attorney general.

“I feel rage. I feel fury,” said Evans. “It's unbelievable. People were just so desperate to hear someone say that someone is to blame. They were just so happy to hear that someone was angry. Hear someone say that Washington sucks. They just want something new without actually understanding. I mean, guys like Steve Bannon — Steve Bannon! — this man has no place in politics.”

If David Duke....DAVID!...DUKE!... thinks you're right, then you are unequivocally wrong. The confirmation of @jeffsessions is beyond words. https://t.co/CuLUznwO6S

Typical dumb actor - if everything I say is wrong, then when I say I oppose these Zionists wars, you must be for them, Captain America!? https://t.co/fsxQHgzdWD

As is the case with all celebrities who are open to speaking about their political stance, Chris Evans is well aware that his comments about Bannon, Duke and Trump may not read well to some of his fans.

"Look, I'm in a business where you've got to sell tickets. But, my God, I would not be able to look at myself in the mirror if I felt strongly about something and didn't speak up,” he said. “I think it's about how you speak up. We're allowed to disagree. If I state my case and people don't want to go see my movies as a result, I'm okay with that...not everyone who voted for Trump is going to be some horrible bigot. There are a lot of people in that middle; those are the people you can't lose your credibility with. If you're trying to change minds, by spewing too much rhetoric you can easily become white noise."

See the cover of the magazine below. 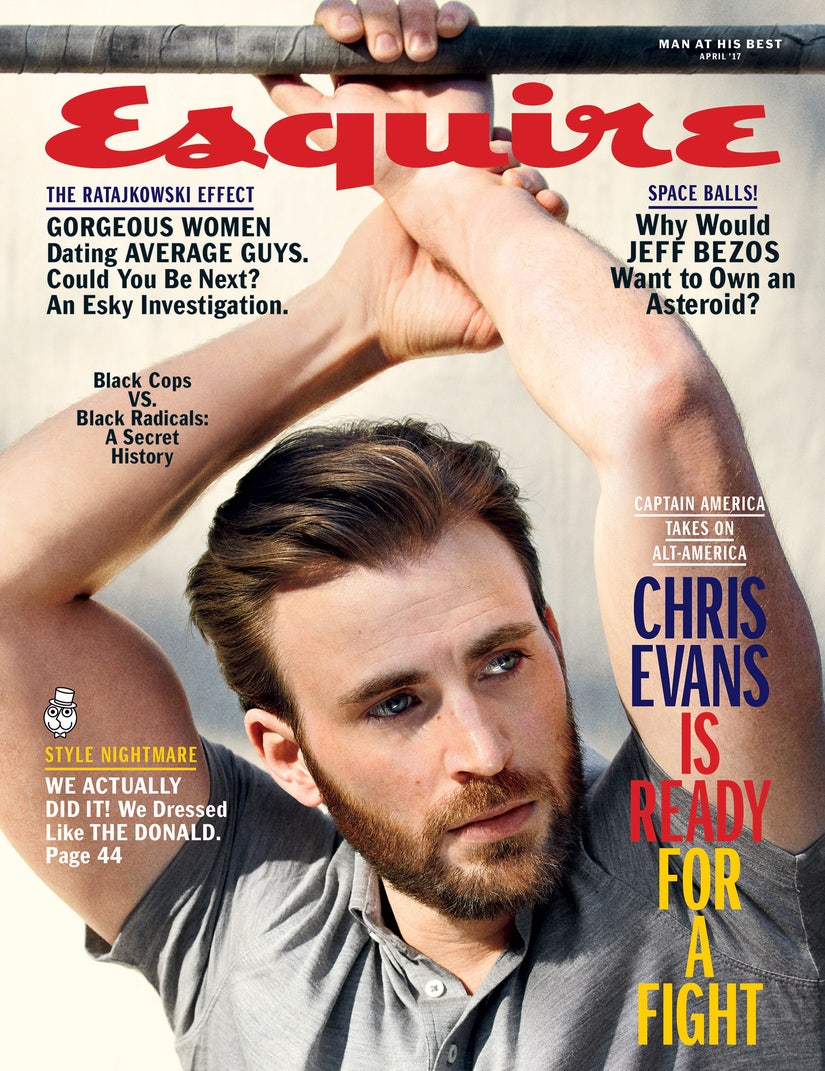