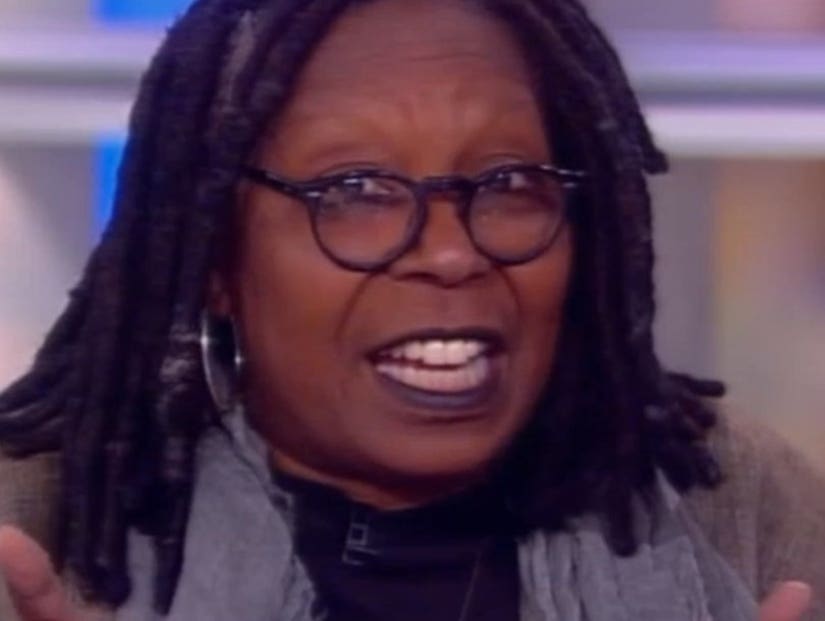 The big question on "The View" this morning: Was Rachel Maddow's big Trump tax exclusive as "disappointing as the ending of 'Lost'"?

MSNBC made the internet erupt on Tuesday night when the cable news network teased revealing the President's never-before-seen tax returns. After some major buildup, Maddow revealed they had just two pages of his 2005 tax return, showing Trump paid $38 million on a reported income of $150 million.

For the women on the morning gabfest, this wasn't enough.

"My concern was never whether he was paying taxes or not ... the part that bothers me is the business dealings," co-host Sara Haines said. "What you cant find in those first two pages is what I think what they were hiding before. There's a theory that his camp leaked this because it looks good."

"Keep in mind, that's 12 years ago. You knew he didn't pay taxes, he bragged about it several times during all of the debates. I didn't think anything came out of this that we didn't know," Whoopi Goldberg added. "This feels like, again, more distraction from things like the disastrous Obamacare replacement that they keep trying to shove down your throat. The wiretapping claims and the possible ties to Russia. This is smoke and mirrors. There's other stuff going on that's more important."

The conversation then turned to the Affordable Care Act, which also sparked a heated discussion on Tuesday's episode.