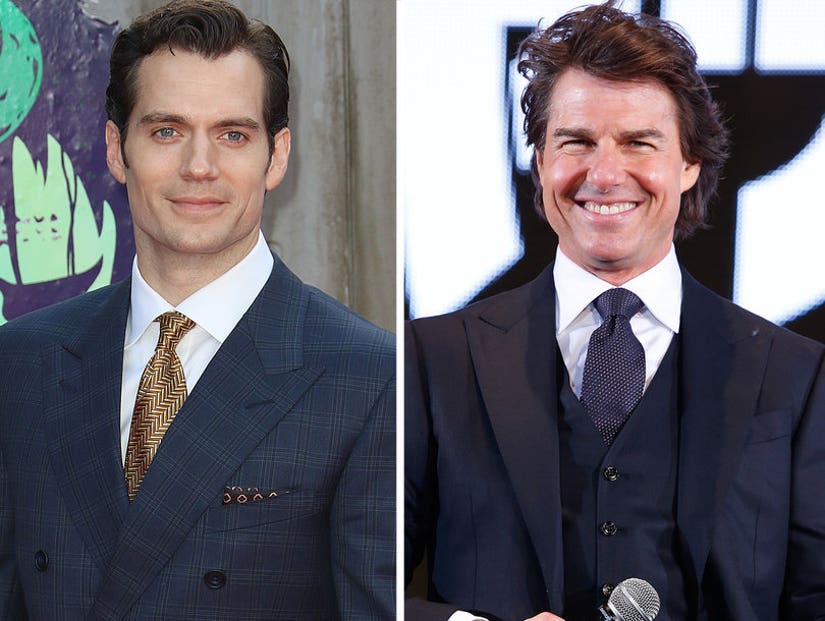 "Man of Steel" star Henry Cavill just added another blockbuster franchise to his resume, and all he had to do was log on to Instagram.

The actor who plays Superman for Warner Bros. has joined the cast of "Mission: Impossible 6," Paramount confirmed to TooFab.

But the news broke over the photo-driven social media platform Thursday evening when writer-director Christopher McQuarrie wrote, "Say, @henrycavill. Had a thought. Curious if you're interested in a role in the 6th installment of Mission: Impossible. No pressure." 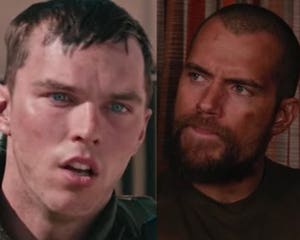 Cavill responded on Instagram shortly after by writing, "Oh ok ... I'm in!"

A representative at Paramount told TooFab that "the casting news is accurate," and that "Chris and Henry's response -- both on Instagram -- speak for themselves."

Tom Cruise will return as Ethan Hunt for a sixth time when the new "Mission: Impossible" hits theaters on June 27, 2018.

Meanwhile, Cavill's Superman will rise from the grave when "Justice League" hits theaters later this year on Nov. 17. 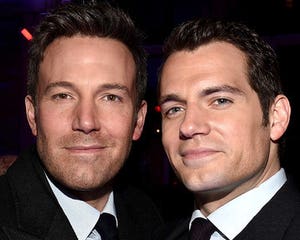