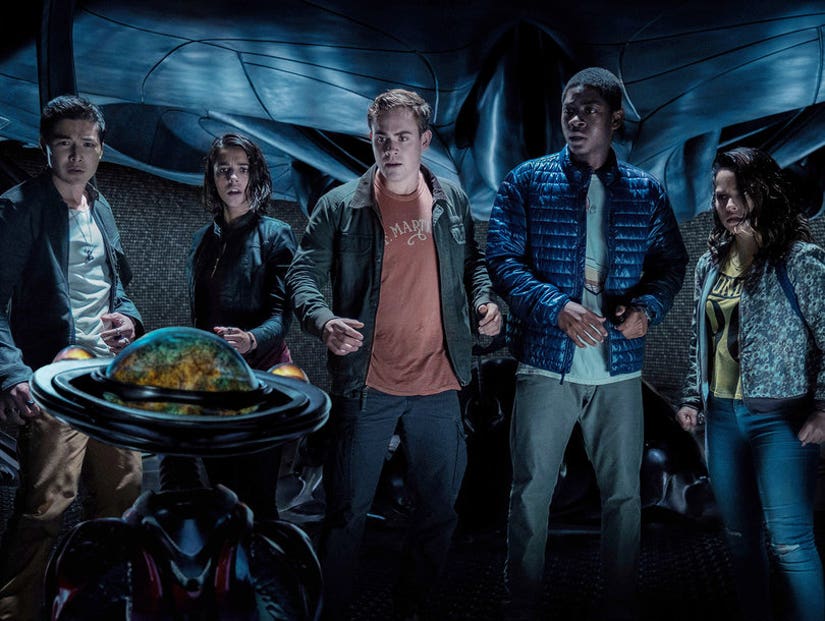 Those boycotting Disney's "Beauty and the Beast" over a gay character can add "Power Rangers" to their list, too. Or just grow up and get over it.

According to The Hollywood Reporter, one of the rangers is a lesbian - or at the very least, questioning her sexuality.

Like Josh Gad's "Beauty and the Beast" character LeFou, the film's acknowledgement of the character's sexuality is subtle. in the second act, one character assumes Yellow Ranger Trini (Becky G) is having "boyfriend problems," but then realizes the teenager may actually be having "girlfriend problems," which makes Trini the first gay superhero to ever be depicted on the big screen. 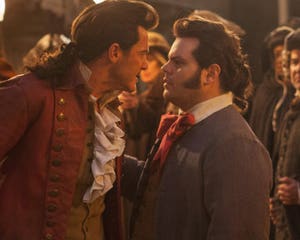 How'd That Homophobic 'Beauty and the Beast' Boycott Work Out?

Director Dean Israelite told THR that Trini is "questioning a lot about who she is."

"She hasn't fully figured it out yet," he said. "I think what's great about that scene and what that scene propels for the rest of the movie is, 'That's OK.' The movie is saying, 'That's OK,' and all of the kids have to own who they are and find their tribe." 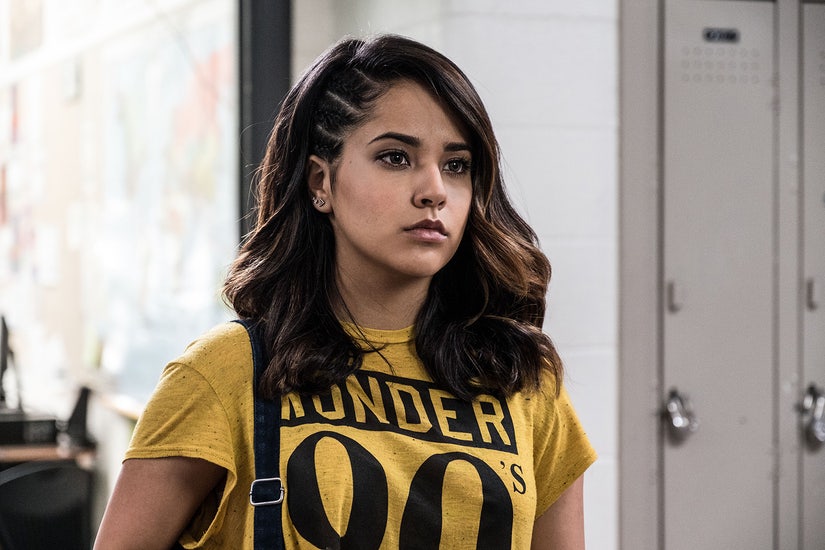 "They really stepped up to the plate,” Yost told THR. “I think so many people in the LGBTQI community are going to be excited to see that representation.” 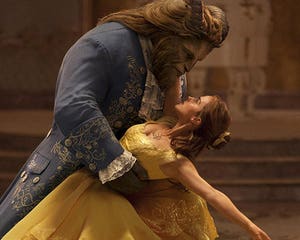 5 Biggest 'Beauty and the Beast' Complaints From Critics

Threats to "#BoycottDisney" sprung up online earlier this month after "Beauty and the Beast" director Bill Condon teased a "gay moment" during an interview promoting the film. Although two petitions opposed to Disney including a gay character in the classic fairy tale garnered over 180,000 digital signatures, the movie went on to break multiple records with a $170 million opening weekend in North America.