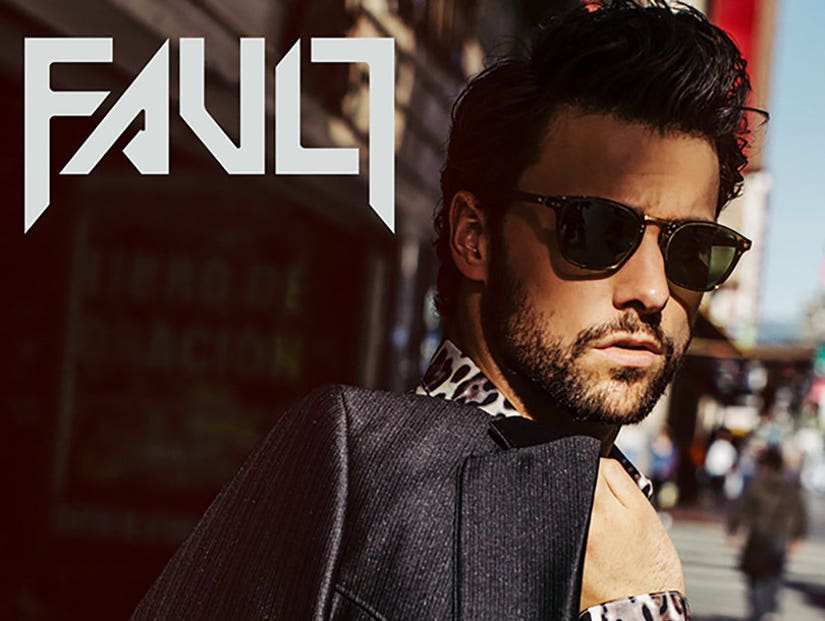 "How to Get Away With Murder" star Jack Falahee discusses how playing Connor Walsh educated him on the struggles of the LGBTQ community -- and gets candid about his sex symbol status in the new Fault Magazine.

In the article, Falahee also talked about studying the art of his craft and figuring out what roles he wanted to take on as an actor.

"I grew up enjoying movies but when I started studying it I became aware of angles, what “the shot” was and just everything that is done to make a screenplay come to life. That really fascinated me and will likely lead to me producing and directing in my future." 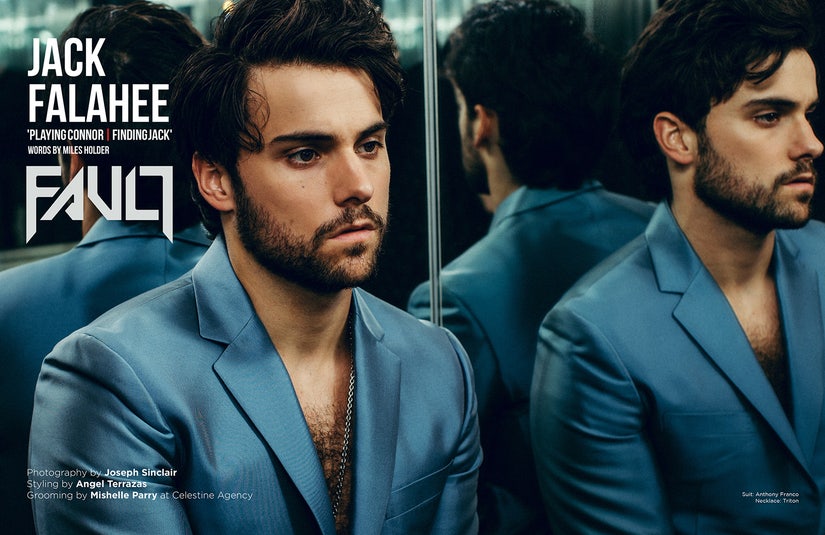 On the importance of Connor and his LGBTQ fans

Falahee plays an openly gay character on Shonda Rhimes and Pete Nowalk's hit ABC series, a role that he said has allowed him to connect with the LGBTQ community, in more ways than one. Falahee said he's honored to represent such a strong group of people and after hearing some kids say they had the courage to come out as gay because of his role that "any small part of the courage needed to come out will forever be a blessing."

"Going into this, it was never written on the page that 'Connor Walsh is a homosexual'; so when it came to the first love scene I just thought, 'wow this guy is willing to do whatever it takes to get ahead' and now I know that was the heteronormativity in my mind back then that was rationalising this whole aspect of his character. It wasn't until Pete Nowalk was like “oh no, Connor is gay” that I've been really trying to become a student of the history of LGBTQ rights and learning more about the struggle of those in the past and in the present day. I asked Pete and my friends for a reading list on LGBTQ history because one of my favourite aspects about being an actor is that I'm continually having to learn about things I've been very uneducated on in the past. I've grown up with friends and family who aren't straight white males so it was important for me to do Connor's character justice. The outpouring of love from the fans was so gratifying and humbling for me." 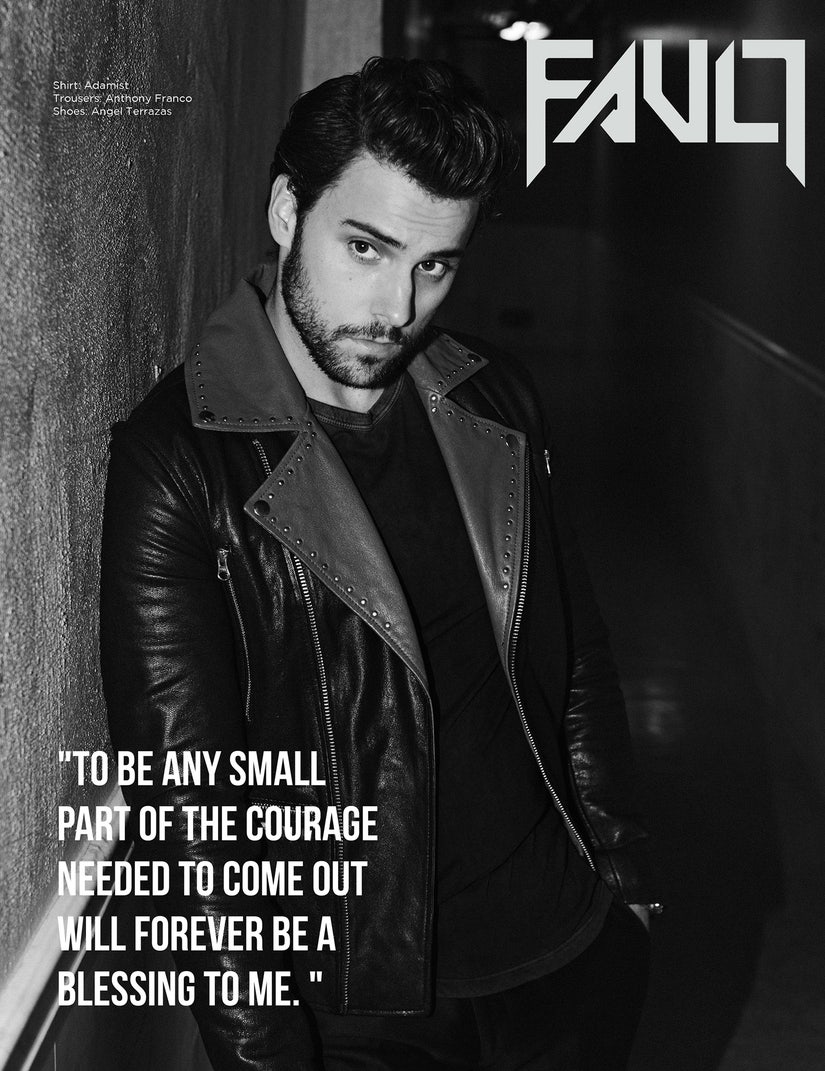 "I'm still not over how the much of an impact the show has made and a lot of that is Connor's character and his importance to fans. It's emblematic of my straight privilege, but I never thought his character would be so important to the LGBTQ community. When the finale came out and Oliver proposed to Connor, seeing the Twitter reaction was so overwhelming and I was just overjoyed at how meaningful the character is to people."

On being a sex symbol, and if he's comfortable with his status?

"I go back and forth on this, on one hand, it's a great boost to my confidence but on the other hand, it's a very vulnerable thing to be," he said. 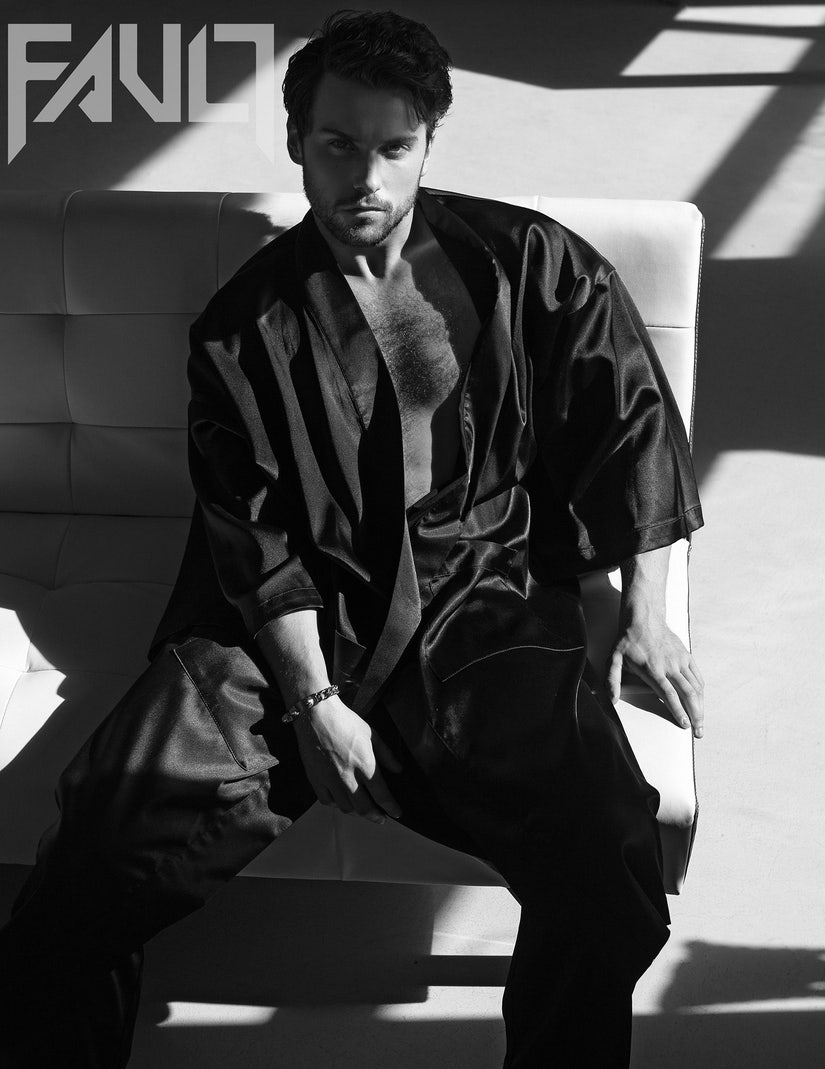 "Nine times out of ten, it's all good fun and nice things are being said but that 10 percent of the time when people disregard my space or my well being is not okay. People tell me “that's what you signed up for” and I really don't think it is! I was this chubby, awkward kid and now I'm a sex symbol with the help of great makeup and lighting experts making me look a certain way on TV and magazines." 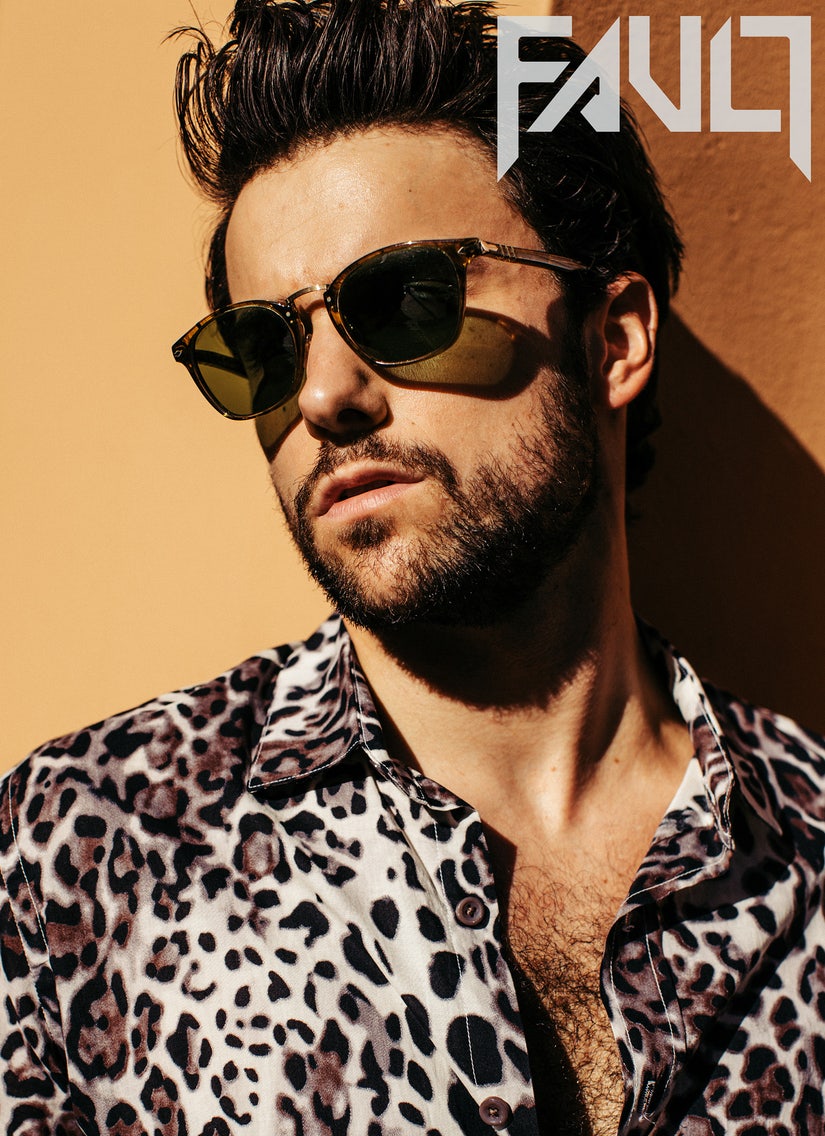 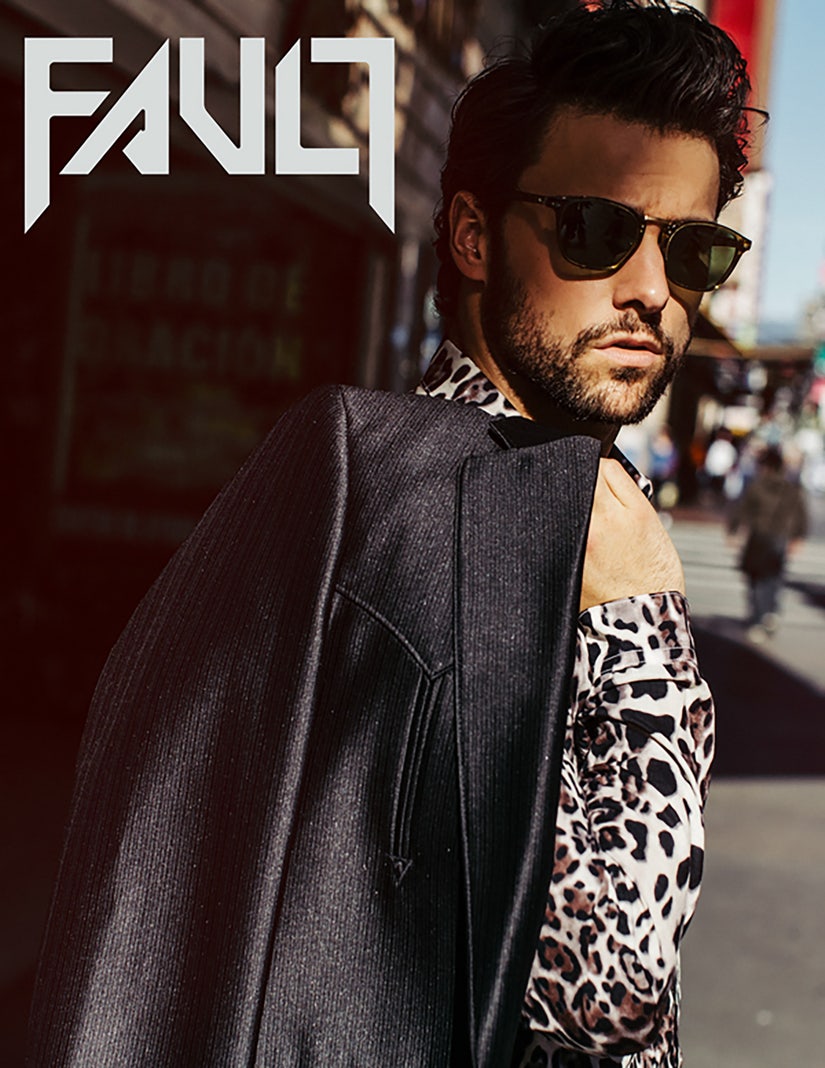