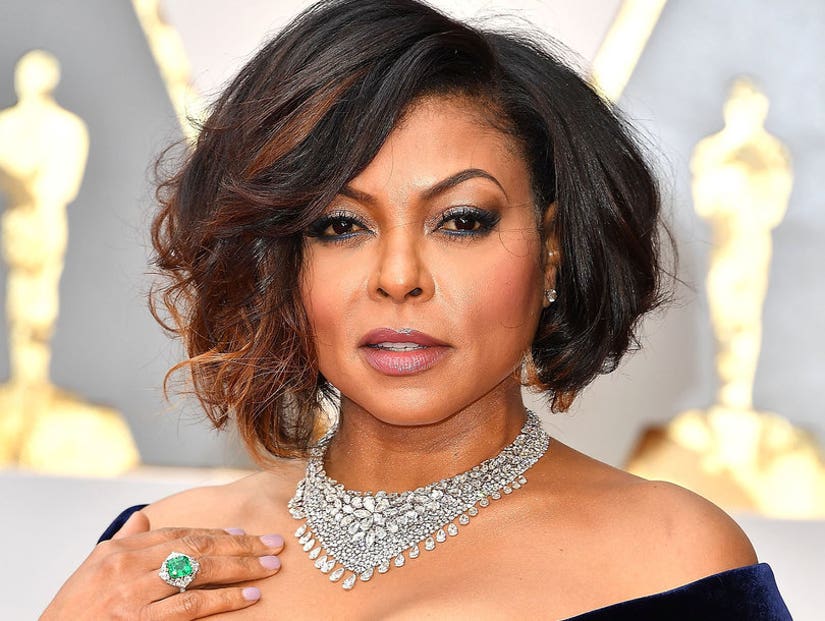 Taraji P. Henson is throwing her name into the hat to be cast as a superhero in the Marvel Cinematic Universe.

"I would love to be a Marvel superhero," Henson told The New York Times.

"I'm dying to get into some comedy," the "Empire" star said. "I think I'm a stronger comedic actress than a dramatic actress. You guys just fell for the drama side."

This isn't the first time Henson revealed that she wanted to portray a strong female lead in the superhero world. 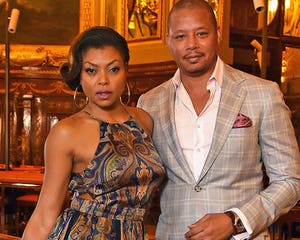 In September, Henson told EW that she wanted to add "superhero" to her acting repertoire.