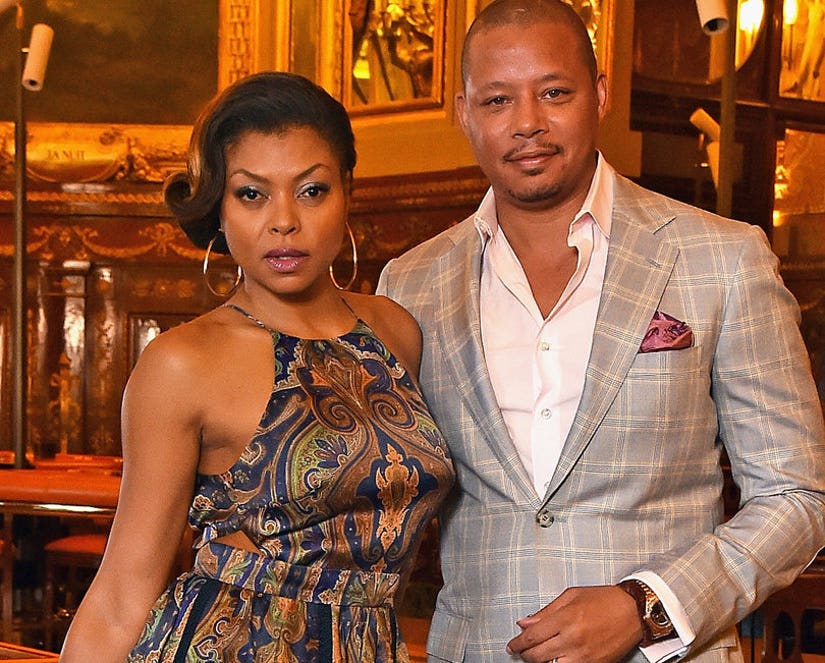 Taraji P. Henson's Cookie's back and swinging a hit in the newest "Empire" sneak peek that premiered Sunday during the Super Bowl on Fox.

The clip features Cookie Lyon embracing her inner Beyoncé as she aggressively swung a bat into a glass awards case potentially injuring Lucious who was standing by.

"You built this company on my back and you want to erase me," Cookie yells.

The preview also shows various quick glimpses of Lucious bleeding from his head, standing behind bars and romancing Cookie in the devilish way he knows best.

We also hear Haddaway's "What Is Love" throughout the 30-second teaser emphasizing the lyric: "What is love? Baby don't hurt me, don't hurt me, no more" a few times over.

Also coming the final half of Season 3 is Eva Longoria, who joins the series for a multi-episode arc as Charlotte Frost.

Longoria will play a cruel and controlling director of the state gaming commission who will have the power to make Lucious' dream of bringing Empire to Vegas come true, but it kind of makes us wonder she may be tangling with Cookie. Another cat fight?

Fox teases that the character will take Longoria's villainy to a whole new level.