"Grey's Anatomy" star Ellen Pompeo stopped by "The Ellen DeGeneres" Thursday and talked about how she juggles long hours on set and taking care of a very big family, including her new son, Eli.

Pompeo said she has the help of baby nurse Jackie when she's working long hours.

"I have the most fantastic baby nurse. Jackie. She helps me. I'd be nowhere without her because I work long days. And I need help caring for him and she's got my back and his." 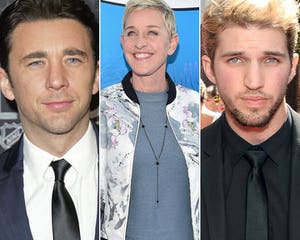 The actress' said her home is full with "three kids, four dogs, four chickens, a fish, and a husband, too."

"We adopted Lily from Love Leo rescue. I was scared for her when she first came because she was really scared. Every time someone would come in the house she would run and hide under a bed because I think she thought someone was going to take her away."

Pompeo said she the new pup needed a lot of work adjusting to a new home, and credited the adoption agency for taking such good care of the dog.

"They do so much for animals and keep them out of kill shelters and I can't say enough about them and the dog that I rescued from them. They just want to feel safe." 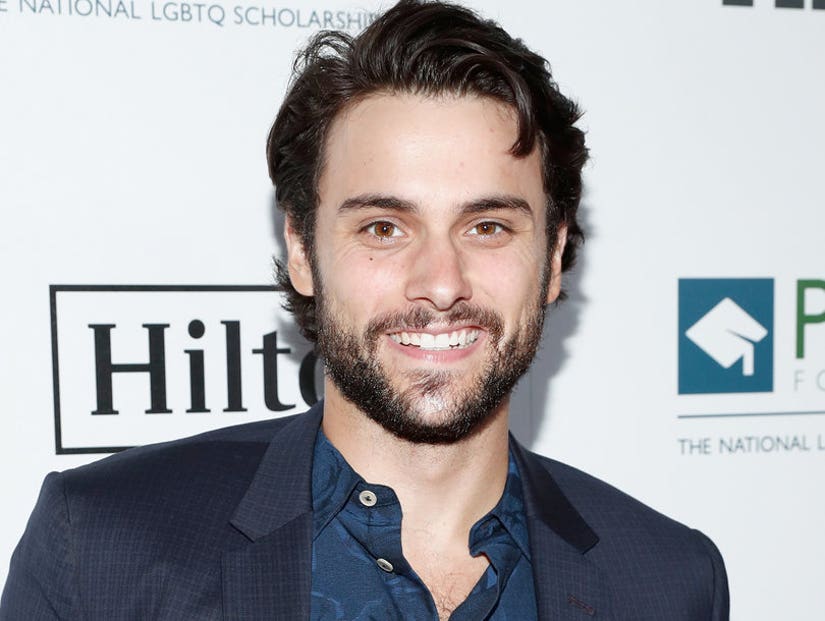 The award-nominated actress is also excited about making her directorial debut for an upcoming episode of "Grey's Anatomy."

Watch the clip above.