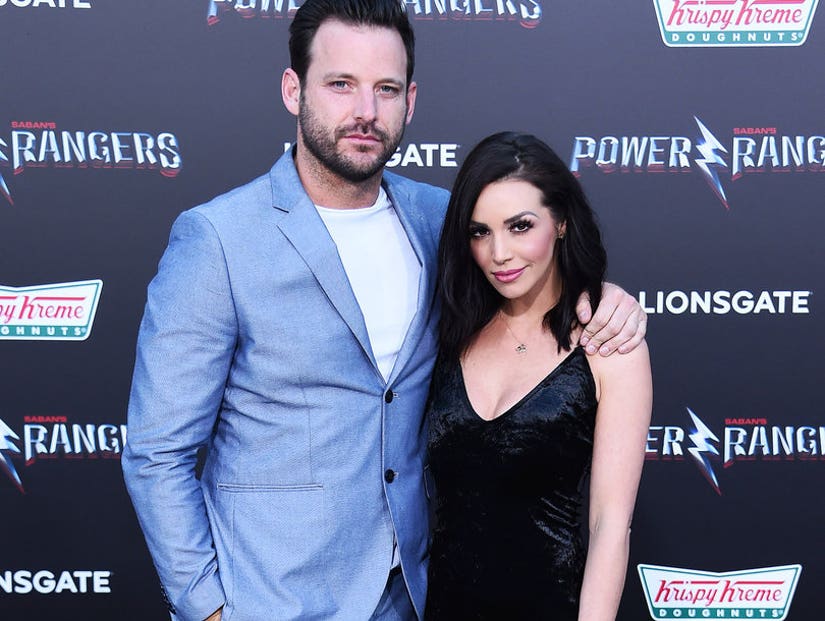 Apparently the filming of Season 5's "Vanderpump Rules" reunion was an emotional affair for Scheana Marie.

"I emotionally blacked out after," Scheana told TooFab at the "Power Rangers" premiere in Los Angeles on Wednesday.

"I don't even remember everything I said and I'm really nervous to see the edit of it. I feel like I have to [watch]. I haven't been watching the show so much, but the reunion I feel like I'm gonna need to watch it, just because so much happened. I need to know what I need to defend on Twitter."

An explosive sneak peek for the 3-part Bravo special showed Scheana tearfully confronting ex Mike Shay about texting other women after their split. 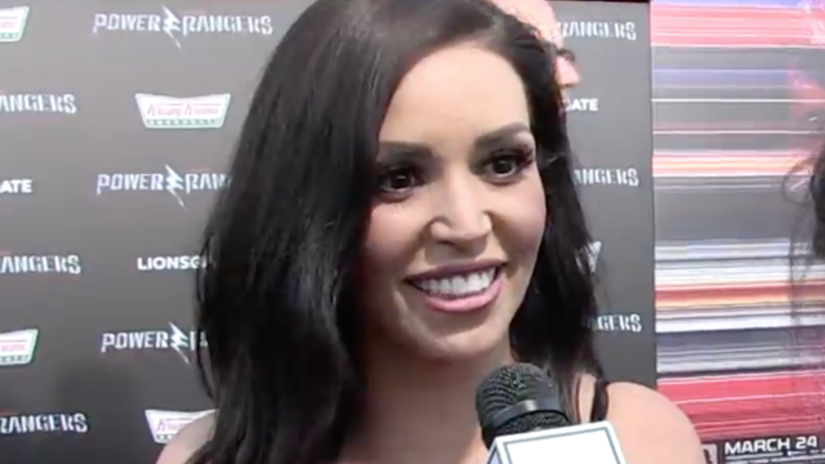 Scheana admitted she's "anxious" to even watch the reunion when it airs. She confessed that she's been tuning out the current season because of her rocky relationship with Shay.

"I'm divorced now so I don't need to re-live and re-watch all of that, where I'm happy and talking about babies," she said. "It's things I don't need to see. Been there, done that, lived it, I'm much happier now."

Scheana credited one person in particular for helping her get back on track, her new beau Rob Valletta.

"I got that hottie back there, his name is Rob Valetta," she added, pointing out her man. "We've known each other a little over a decade, but recently rekindled things and I'm really happy."

"I had auditioned for the pink Power Ranger like 5 years ago, got a callback," Scheana said, "But then 'Vanderpump Rules' happened. It's a full circle coming around and I'm excited."

The first part of the "Vanderpump Rules" reunion airs on April 3. 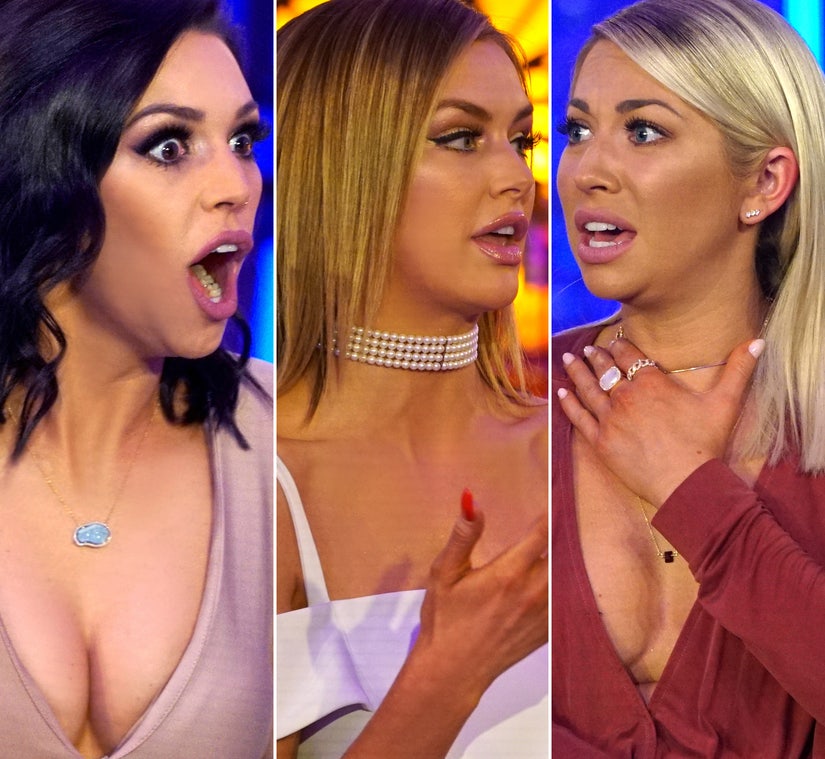