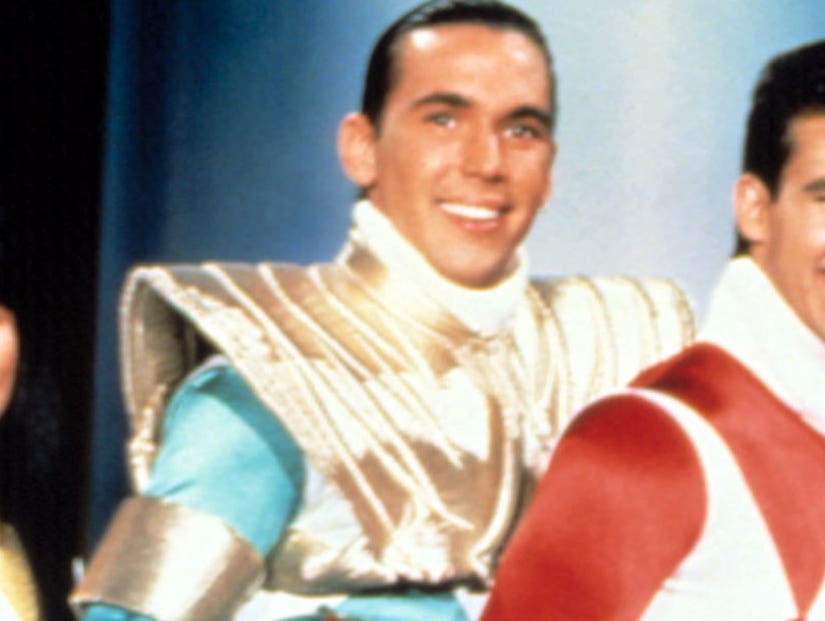 "Power Rangers" dropped major news for fans about the sequel just before the reboot even hit theaters.

Saban and Lionsgate want everyone to know the Green Ranger is coming to the big screen -- if this movie makes enough money to warrant a sequel, of course.

The iconic ranger is also teased in the movie, so stop reading now if you don't want any spoilers. 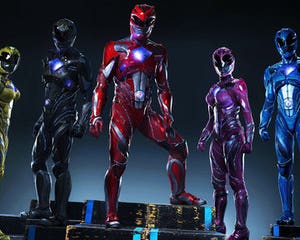 Cool. TooFab won't give you all the details about how the movie handles the Green Ranger, but we can advise to stick around for a scene in the credits when the name "Tommy Oliver" is yelled out in detention roll call.

Fans of the original series "Mighty Morphin' Power Rangers" should immediately recognize the name as the teen behind the green mask, played by Jason David Frank on the show. 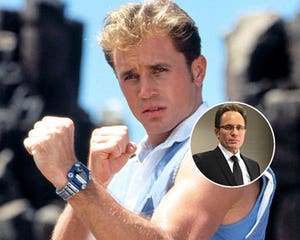 Also, keep an eye out for Frank, who makes a cameo alongside another former Ranger while Megazord action unfolds on the screen.

The Green Ranger made his debut on the '90s kids show as an enemy of the Power Rangers before he ultimately joined the team and stole the spotlight from the Red Ranger as the most popular member, but there's no indication yet as to how the movie franchise would play the storyline out. 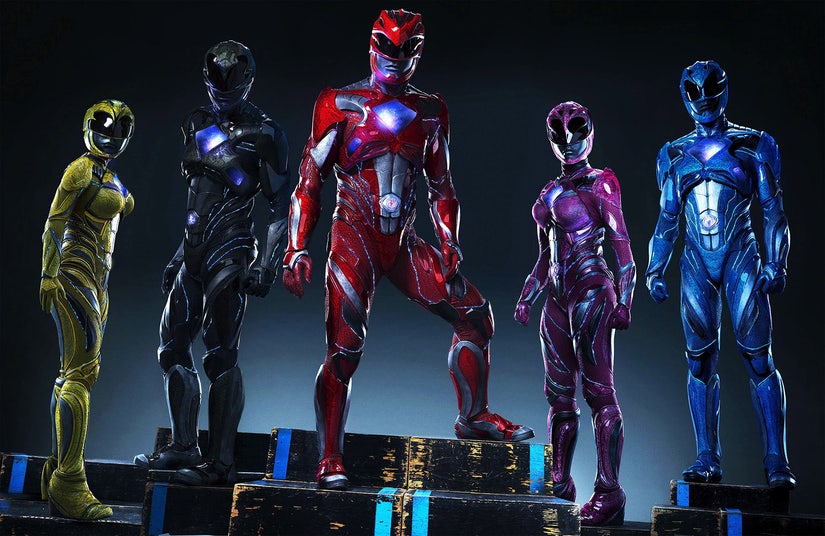