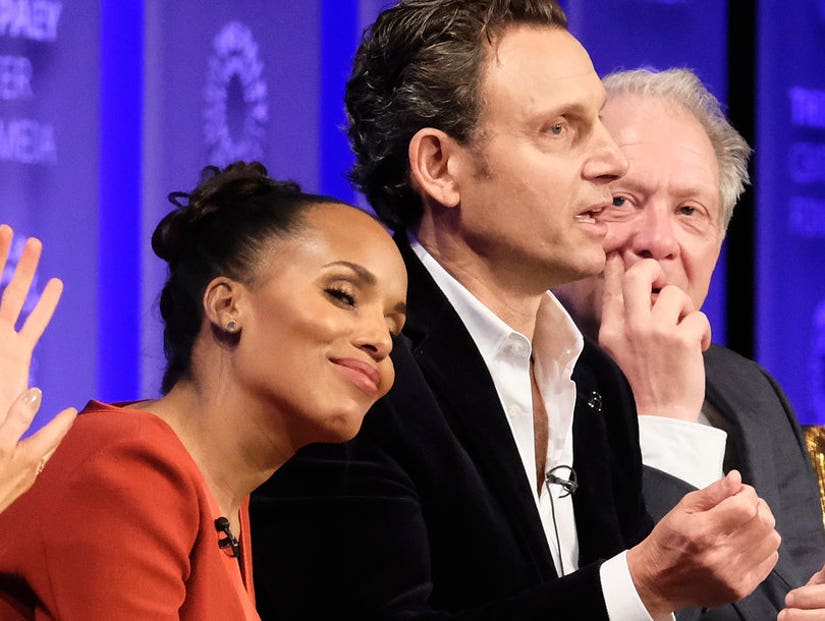 Gladiators gathered Sunday afternoon at the Dolby Theater in Hollywood to join the "Scandal" cast for its PaleyFest 2017 panel.

The crowd watched the pilot episode of ABC's "Scandal," currently in Season 6, which brought back all the feels from the hit show.

Paley's show event coincides with the celebration of the Shonda Rhimes series' upcoming 100th episode, which will feature an alternate timeline of events -- a "what-if" episode so to speak.

Each cast member agreed that the 100th episode is definitely going to take all the Gladiators back with special appearances from old cast members and a story line that twists everything up. 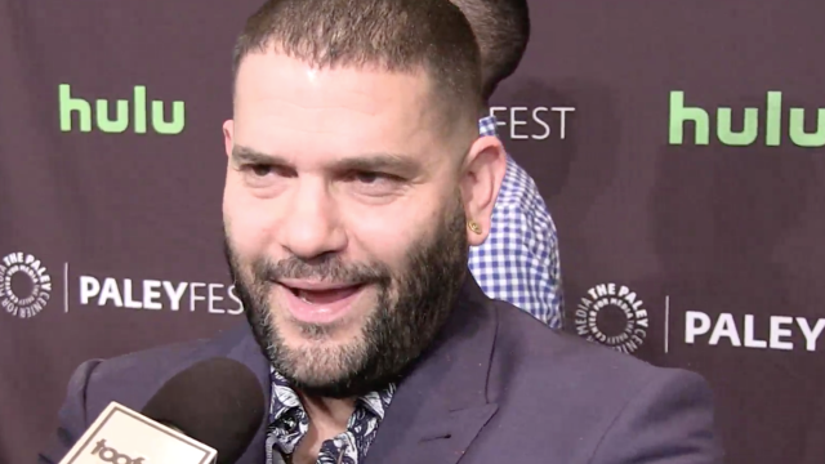 “The 100th episode is insane. It's a 'what if?' episode,” Goldwyn said. “It informs in an interesting way. You're seeing an alternate reality if things had not gone the way they went…It's not a standalone. It actually informs your understanding of all of us when we get back to our normal Scandal reality.”

Katie Lowes summed up the 100th episode like this: "The OG Gladiator inside track. It's such a gift the Scandal writers gave to us, in turn, to the fans.”

Then arguably one of the most emotional moments of the panel session was when Goldwyn took a moment to praise Kerry Washington for being the best leader a cast could ask for.

“One of the reasons we've been able to maintain this sense of family…is the woman sitting to my right (Kerry). She's the greatest team captain you could ever want and she takes the role so seriously and with so much humility, enthusiasm and energy.” 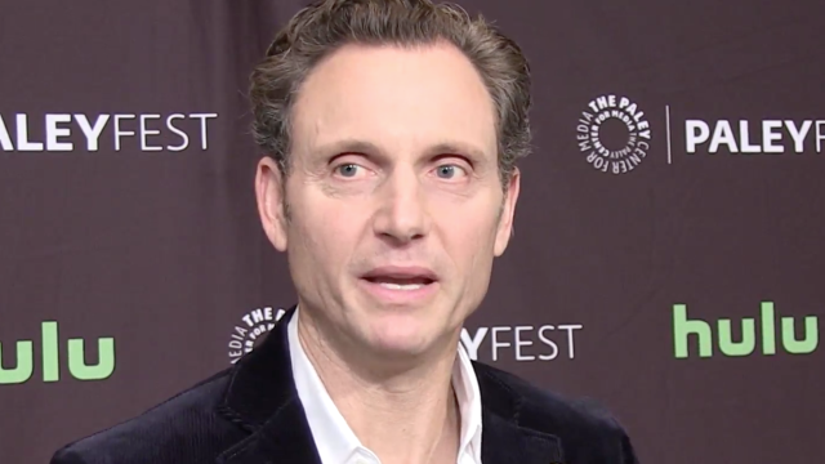 Later in the discussion, the panel shared their favorite moments on or off set, leading to a more emotional moment when Washington said one of her most memorable moments happened off camera in her personal life. She cited the time the women of "Scandal" came to visit her after the birth of her first child.

Washington's second memory was one that the entire cast agreed was a moving moment for them all: Harrison's (Columbus Short) funeral.

"Our love for Columbus made that episode important. In this episode, how extraordinarily talented he is and how special he is as a person. That episode, for us to do that together, and say goodbye to him in such a dignified, and graceful, beautiful, elegant way.”

"Scandal" has been renewed for a 7th season, and when asked about how long the series can run, Joe Morton summed up the panel saying, "I think it goes as long as you want it to go,”