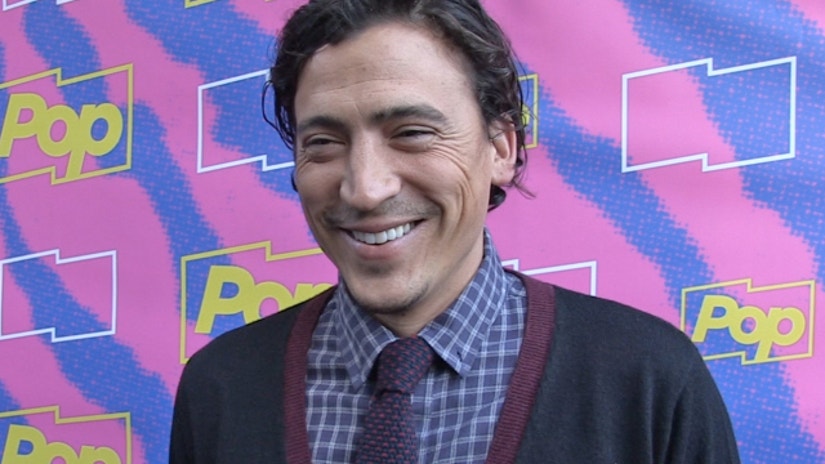 You loved him in "Camp Nowhere," "10 Things I Hate About You" and the pages of Bop magazine, but these days former teen heartthrob Andrew Keegan is on a very different path.

In recent years, the now-38 year old started a "spiritual community center" in Venice called Full Circle, something he pokes fun at in the upcoming Pop TV series "Hollywood Darlings." Stars Beverley Mitchell and Christine Lakin visit the center in the premiere party, where Lakin attempts to "get her groove back" with the help of crystals, meditation and dancing.

"It was fun to take the opportunity to play to what some people think I do now, so why not have fun with it," Keegan told TooFab at the show's premiere.

"This was the perfect venue to explore that creatively. It is an extreme, most extreme version of what we do, but yes, there are things about it that we drew from to create the show." 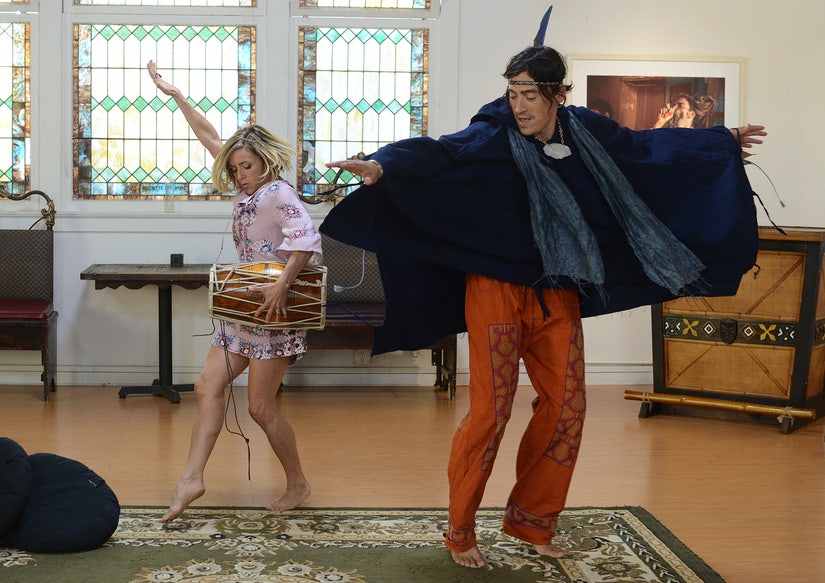 Though the sitcom shows him running around in a feathered headband and oversized crystal necklace, Keegan revealed what he actually does at the center.

"Full Circle is an organization, it is a spiritual community center in the heart of Venice, so we explore different ways to be in community and also different kinds of programs and practices that are of spiritual nature," he told TooFab. "Some of them are more fun than others and we grabbed the ones that were most extreme and put them in the show."

Keegan came to popularity at a time before celebrities were within reach via Twitter and Instagram, but being a teen idol splashed across the pages of Tiger Beat is something Keegan still considers "the weirdest of human experiences." 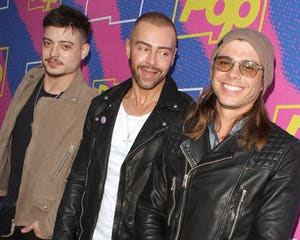 "It was interesting, because of course at that time there wasn't social media, so really when people went -- or specifically young girls and young boys -- would go to the grocery store, that was their source of information, the magazine stand," he said. "It was weird."

And when it comes to his heartthrob status, there was one fan experience that stood out above the rest.

"I would say there was one time at an event similar to this and the girl just got overwhelmed and fell to her knees and needed a moment," he said. "Just from purely being present, it overwhelmed. I guess that would be a moment that was a little more than the screaming."

Catch Keegan on "Hollywood Darlings" when the show premieres April 12 on Pop TV. 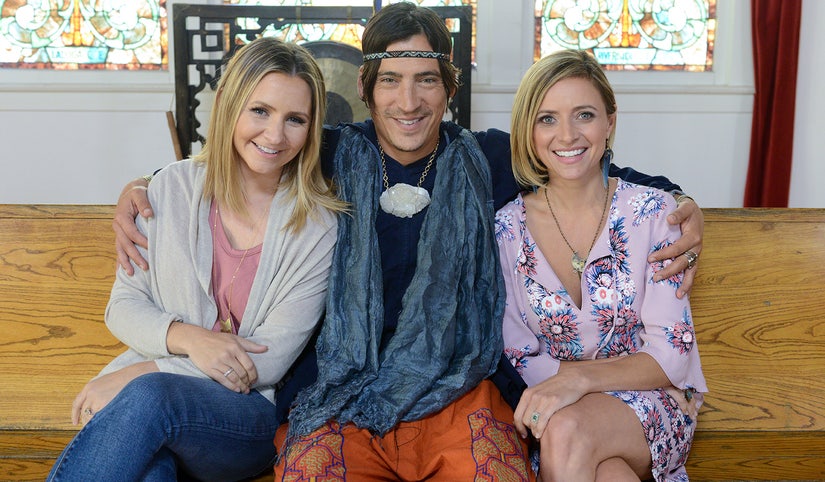