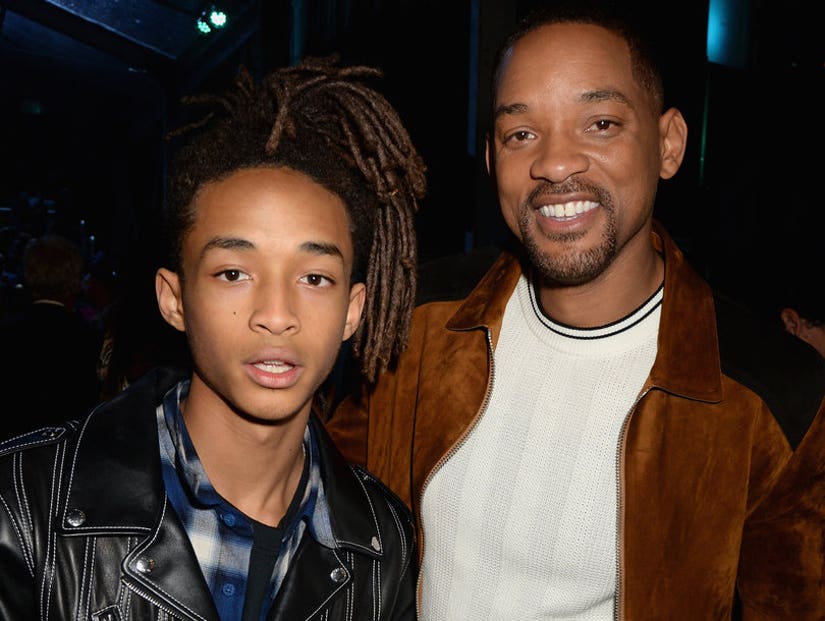 Who needs a professional barber when your dad's willing to help you trim your locks?

Jaden Smith asked his father to chop off his signature dreads for his upcoming role in "Life In A Year." Will shared the epic moment on his social media holding Jaden's hair, and then naturally, putting it on his head.

"Getting Jaden Smith ready for the first day of filming #LifeInAYear...maybe I should've used scissors?!" the actor wrote on Facebook.

The 18-year-old actor will star in the upcoming rom-com alongside Cara Delevinge and will be produced by her barber er-- father, Will Smith. The story is based on a teen and the relationship with his dying girlfriends, documented in their last year together.