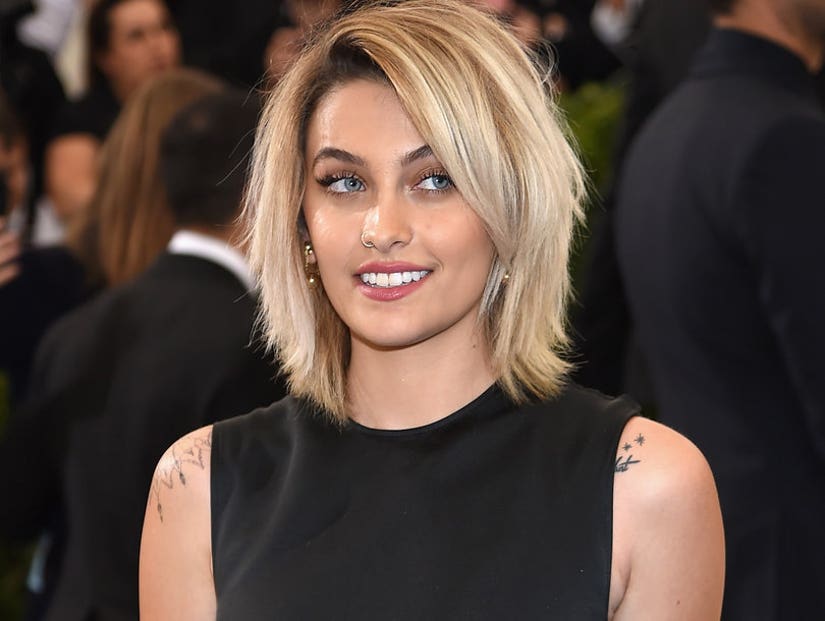 Paris Jackson is on a roll in Hollywood.

The film will explore what happens when Oyelowo's American businessman character gets into some trouble with the law in Mexico, crossing the line from American citizen to criminal while dealing with two-faced business partners, Mexican drug lords, international mercenaries and the DEA. 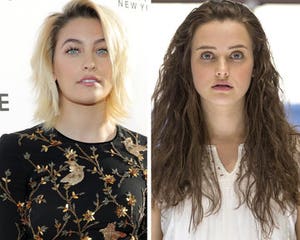 Jackson will portray "an edgy 20-year-old." No release date has been announced yet.

Although this is Jackson's first movie, the model made her acting debut earlier this year with a guest star spot on Fox's Empire spinoff “Star.”

The film was written by Anthony Tambakis and Matthew Stone, and produced by Edgerton, Rebecca Yeldham, Tambakis, Beth Kono, A.J. Dix and Theron. 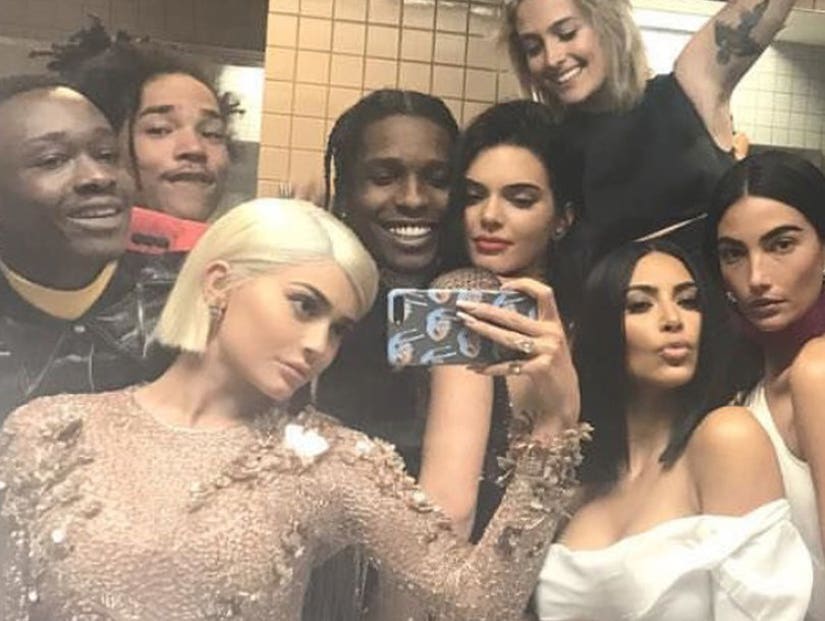