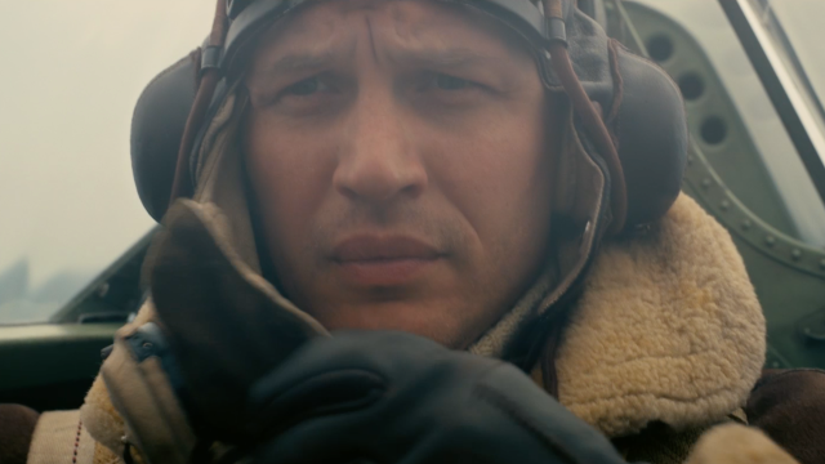 The first full trailer for Christopher Nolan's "Dunkirk" landed online Friday, giving moviegoers a better idea of what they'll be in store for when the World War II drama hits theaters on July 21.

The Warner Bros. release tells the unique story of how British civilians volunteered to lend a helping hand during what one unidentified character's voice describes in the preview (above) as a "colossal military disaster."

Tom Hardy, Cillian Murphy, Mark Rylance, Kenneth Branagh and Harry Styles are part of the ensemble cast in the film about Allied soldiers from Belgium, the British Empire, Canada, and France surrounded by the German army during a fierce battle. 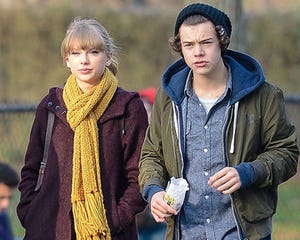 When evacuation looks grim as Nazi planes sink navy ships, a civilian force of young and old brave souls try their hardest to come to the rescue. Based on the violence in the trailer, it won't be easy and will likely be a heartbreaking viewing experience.

At one point, Styles character appears to be on the verge of being crush by a massive ship while struggling to swim out of the way in time. One Direction fans, bring a box of tissues to the theater. 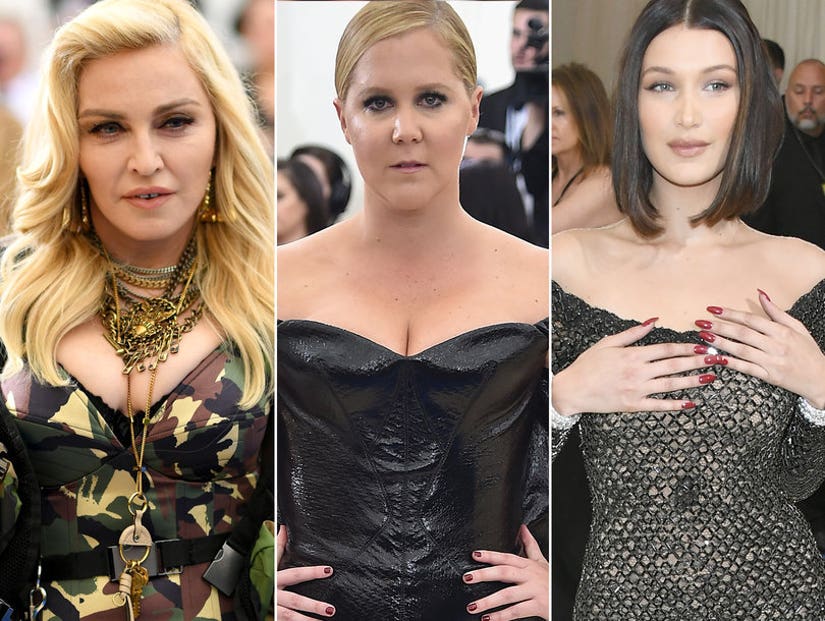