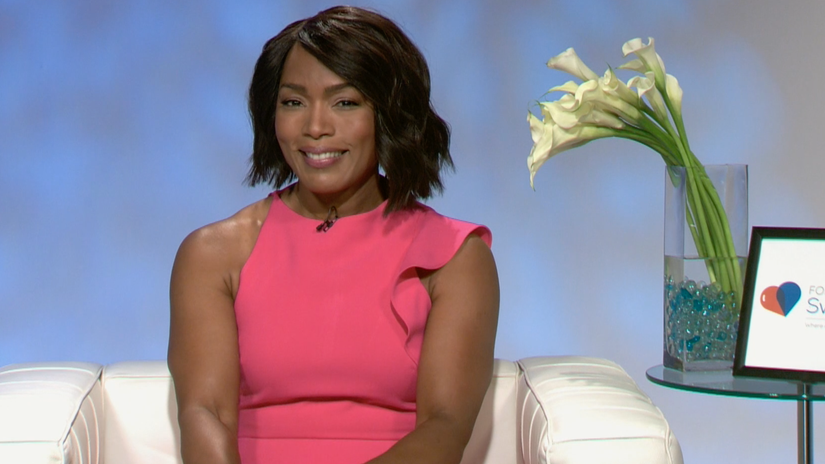 Angela Bassett doesn't know if she's returning for Season 7 of "American Horror Story" yet, but she ensures viewers that its upcoming political storyline is "gonna be wild."

Ryan Murphy revealed the season will kick off on election night and will follow "what happened on that night and the fallout of that night, which to many people, from all sides of the camps is a horror story."

Bassett, who has appeared in every season since "Coven," told TooFab the current political climate will be tricky to capture.

"Well I certainly am glued to CNN more than I ever have been in my life. I don't know if we can keep up with what really goes on but I think we, with our family, with Ryan, Brad Falchuck and our family, we certainly have a chance to draw some of those eyeballs," she told TooFab during an interview about her partnership with For Your SweetHeart. "It's gonna be wild. Life imitating art, art imitating life, which way are we doing it? Which way is it going?" 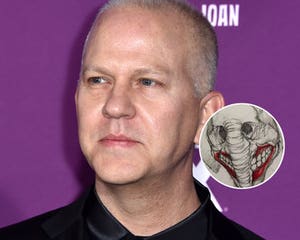 The 58-year-old actress will also headline Murphy and Falchuck's upcoming "911" series for Fox, meaning she could have a very busy year. She told TooFab she's "trying to balance all of that," but her return to "AHS" isn't a done deal just yet.

"I think we start [on 'AHS'] pretty soon, we've moved it up to June, so it might be a possibility that I can make some appearances in that political world," she teased.

"It seems like there's a vast wide audience of people who are eagerly anticipating the arrival of Black Panther at the top of the new year," she told TooFab. "I had a fantastic time and no one's gonna be disappointed." 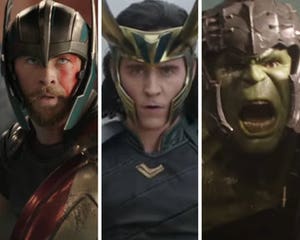 4 Reasons the First 'Thor: Ragnarok' Trailer Is Blowing Fans Away

Asked whether viewers will see her kicking any ass when the films drops in 2018, she teased, "You know, in some way. I don't know if it's the way you'd most expect but I certainly went into set every day with that on my mind: Kick plenty!"

"It is just a beautiful sight," she added of working with so many black actresses on the film. "It's a lot of strength and balance and beauty and I'm just thrilled by getting to work with Danai and Lupita and actresses and brand new faces across the diaspora, it was beautifully cast. It's going to be quite a sight and I think it's going to be magnetic."

Bassett also spoke with TooFab about her work with For Your SweetHeart, which aims to raise awareness of the link between type 2 diabetes and heart disease.