Jamie Foxx stopped by Howard Stern's Sirius XM radio show to talk about his upcoming game show "Beat Shazam" where he revealed that Oprah Winfrey stage an intervention when he was at the peak of his career.

"I'm having such a good time and I'm not knowing I'm f-cking up,” Foxx said. "I'm drinking … I'm doing every f-cking thing you could possibly imagine."

Foxx said this tumultuous period came at the peak of his career during the 2004-2005 award season when he got nominated for an Best Actor Oscar after starring in the Ray Charles biopic, "Ray." 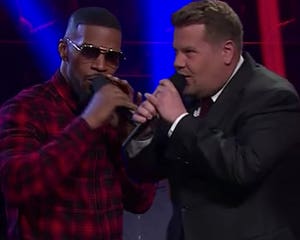 That's when he received a call from none other than Winfrey herself.

"'You're blowing it, Jamie Foxx,'" Foxx recalls her saying. "'All of this gallivanting and all this kind of s–t, that's not what you want to do…I want to take you somewhere. Make you understand the significance of what you're doing.'"

Winfrey then invited Foxx to a meeting at the home of Quincy Jones with some of Hollywood's biggest actors. 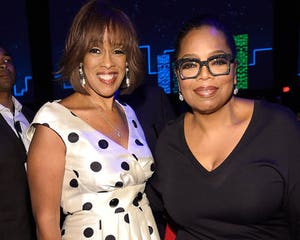 One of the guests at Jones' home was the legendary Sidney Potier, the first black actor to ever win an Oscar. Foxx recalls Potier telling him "I want to give you responsibility… When I saw your performance, it made me grow two inches." It was then that Foxx said he completely fell apart.

"To this day, it's the most significant time in my life where it was, like, a chance to grow up."

The outcome of said intervention? Jamie Foxx went on to win The Oscar for Best Actor. 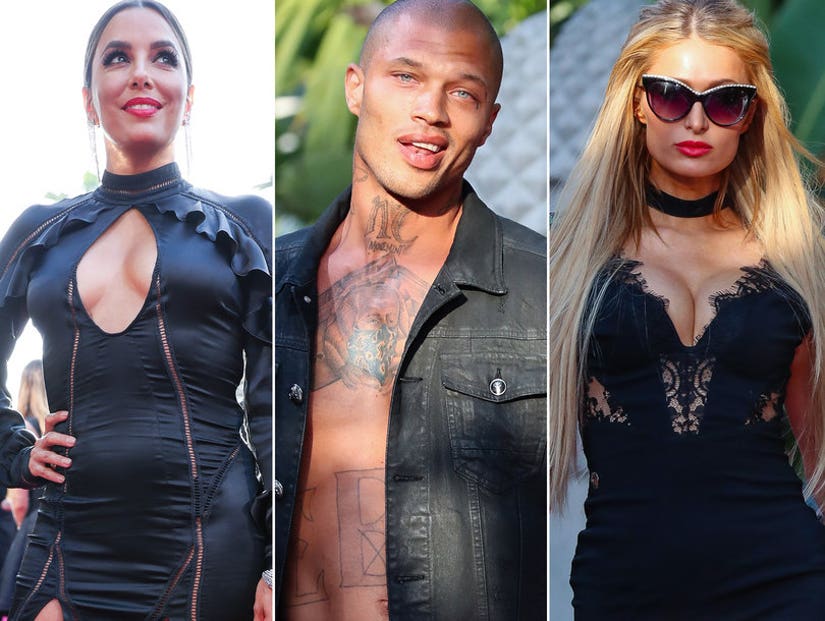