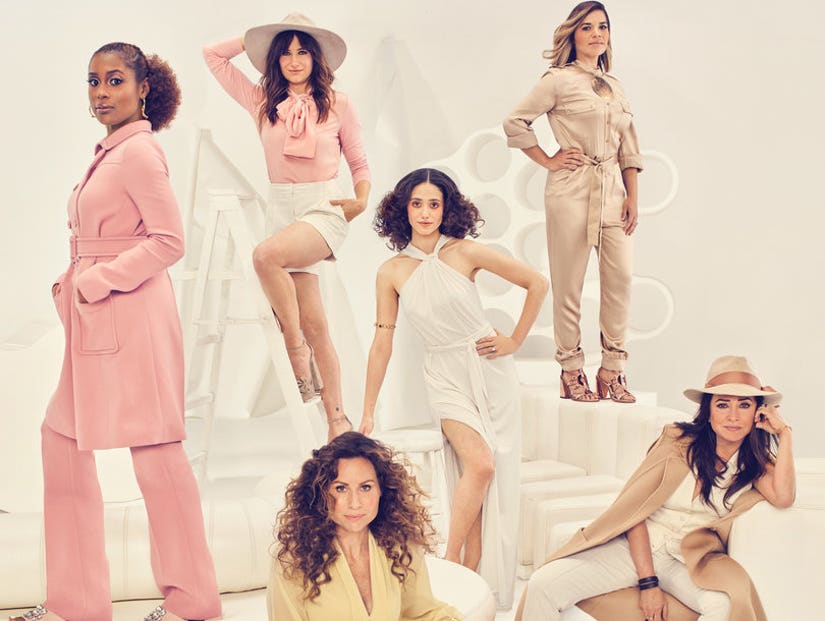 From salary standoffs to some TMI details about shooting sex scenes, the women definitely didn't hold back when talking all things Hollywood.

Check out the five most noteworthy moments from the powwow below. 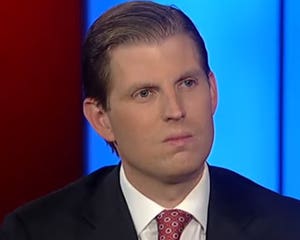 Bring on the Peen

Rae publicly pushed to flip the script on what TV nudity entails, demanding, "I would like to see more dicks."

"I've found that a lot of the guys that we've worked with have just been all in, like balls to the wall," the "Insecure" actress said. "They've just been great about and generous with their body parts 'cause they understand that, too. And I've had some of the actors come up and just be like, 'I think it's cool that the women aren't as nude on the show as the men."

"I think it should be equal opportunity P and D," Rossum added.

"Get your balls out, boys," Hahn interjected.

"I did a sex scene and was wearing one of those modesty patches, which is like chaffing, and it's kind of like nonsense, 'cause then you kinda just stare at like a weird sticker," the "I Love Dick" actress said. "And I had to like go back like this, and I could feel that it had shifted significantly to the left, and I could only imagine the POV of my co-star, and that's all I could think of!" Hahn said. "But he was a gentleman about it.

"Oh, my God, they always do that," added Rossum. "I had a fellow who was so nervous that he might get a hard-on that he filled the cock sock with sand, which just ended up really chafing the both of us."

You Want Me to Do What?

"Even as recently as a year ago, my agent called me and was like, 'I'm so embarrassed to make this call, but there's a big movie, and they're gonna offer it to you," Rossum explained. "They really love your work on the show, but the director wants you to come in into his office in a bikini. There's no audition. That's all you have to do.'"

"He wanted to know if I was fat now. That was basically the question. And I actually had this moment like, 'Well, how good is the part?' For a second, I was like, 'Would I do it? Send me the script. Maybe the character is in a bikini in the movie,'" she added.

Get In the Ditch

"On many movies I've done with actors who are mostly short, they would dig me a ditch -- they would dig you a hole -- to do a kissing scene," Driver explained. "So you'd be in there, down with the mud and the dirt. And I remember just voicing early on, 'Wouldn't it be just a bit easier if maybe he stood on a half apple or a whole apple than dig me a ditch?'"

"It was really embarrassing and awful. It happened twice, and I remember saying on both occasions saying to the actor, 'Isn't it weird for you?' And they were like, 'No, nah. It's great, 'cause now we're the same height.'"

The "Shameless" actress made headlines at the end of last year when she demanded to be paid more than her co-star William H. Macy. According to Variety, Showtime had offered her parity to Macy, but that wasn't enough for Rossum or her team. After a "stalemate negotiation" between Rossum, Warner Bros. Television and Showtime, she announced she'd be returning to the show for Season 8.

"When we started the show, obviously Bill Macy was the green light for the show. He's Bill Macy. He's an Oscar nominee. I was 22 years old. And then as the show started to really get legs, it felt a little bit more weighted in Fiona's direction." Rossum explained. "Something that at one time felt OK that it was unbalanced, started to feel not as good."

"To have the man counterpart on my show be like, 'Yes, she does deserve this and more,' was so validating and after that, after it became public, was a very quick resolution," she said of Macy's support.

"You have to have negotiators who are negotiating on your behalf in an unemotional business way, because at the end of the day, it is a business," she added as advice. 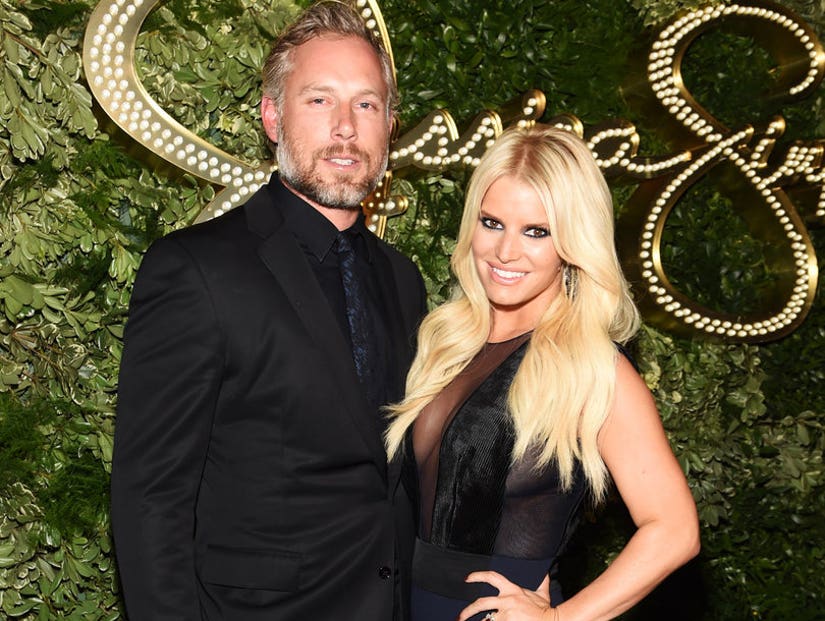