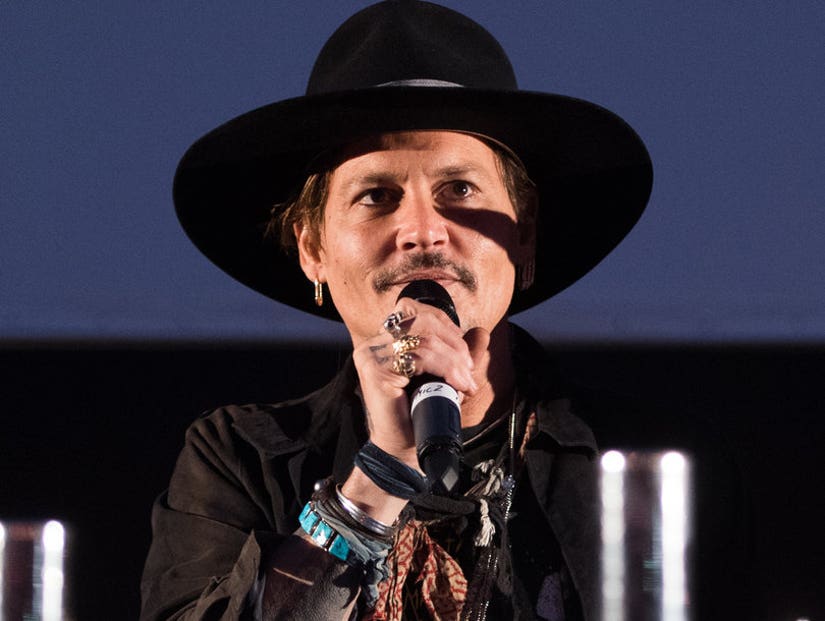 Johnny Depp has stirred up public outrage in wake of cracking an assassination joke about President Donald Trump during an appearance at the Glastonbury Festival in the United Kingdom on Thursday. 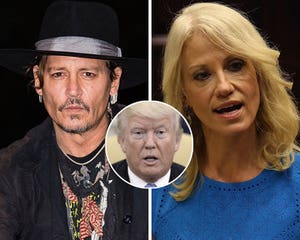 Much like the reactions to Snoop Dogg aiming a gun at a Trump clown in a music video or Kathy Griffin holding a bloody Trump-like prop head, many Americans are expressing their outrage over the "Pirates of the Caribbean" star's comment on Twitter.

"While #SteveScalise is in critical condition, you 'joke' about assassination of the President of the United States?" fellow actor James Woods tweeted.

Others, however, are equally bothered by the hypocrisy of Trump supporters' outrage, since well-known conservative Ted Nugent -- who even visited Trump in the White House earlier this year -- has a history of encouraging violence against Hillary Clinton.

Take a look at a mix of the Twitter reactions below:

Johnny Depp joins the list of idiot celebrities to glorify violence & threaten to kill the man we elected President. pic.twitter.com/k9xJe8JKby

No joke about killing @POTUS is acceptable. I'm sick of celebrities getting away with such disgusting comments. https://t.co/8gPifbrMmJ 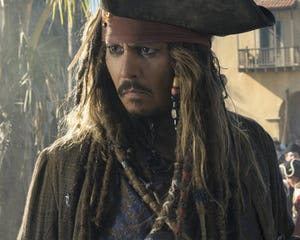 Johnny Depp was joking people... that means it is not serious, stop being such snowflakes. It shouldn't even be a story.

Johnny Depp assassinating Trump is about as likely as Depp sobering up and becoming vaguely relevant again.

While #SteveScalise is in critical condition, you "joke" about assassination of the President of the United States? https://t.co/2iKGkTOSZF

Johnny Depp: "When was the last time an actor assassinated a President?"

Probably around the same time you were last in a good film. pic.twitter.com/z8ZUdfLMkX

I have a #FridayFeeling the right is going to be focused on Johnny Depp's comments and not a #HealthcareBill that will effect them for years pic.twitter.com/5dQG4oWLWE 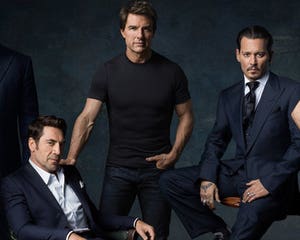 Good morning to everyone except Johnny Depp

Hey, maybe "Johnny Depp" will get Invited to the Whitehouse just like Ted Nugent did after saying👇 pic.twitter.com/aMgiu5xcFs

Trump supporters: Johnny Depp is a moron, but I noticed you were really fucking quiet when Ted Nugent threatened Obama with assassination.

Johnny Depp pretends to be someone else for a living. Pretty smart because the real Johnny Depp is an ass.

Police officers KILL innocents, no one bats an eye.
Johnny Depp JOKES about killing Trump, everyone loses their mind.
Americans.🤦🏾‍♂️🤷🏾‍♂️

Terrorists threat the whole world with attacks and death and people are worried about #johnnydepp joking on Trump! I m scared 😳 I AM SCARED! 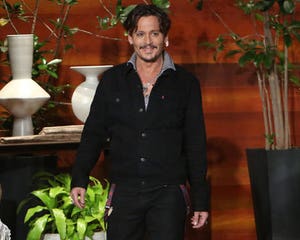 we should believe women when they speak up about abuse, but for those who demanded more proof about Johnny Depp - read those court papers

In case Johnny Depp does not know, the answer is 1865. The actor was a Democrat. What is it with Democrats and violence?#JohnnyDepp

Kathy Griffin: I ruined my career, no one can ever screw up as badly as I did.

Johnny Depp: Mind if I join you?

@Disney do you condone #PiratesOfTheCaribbean Johnny Depp joking about assassinating the President of the United States?

Johnny Depp: "When was the last time an actor assassinated a president?"

Well Depp does have experiencing killing a career and marriage!

Confirmed: Johnny Depp is an abusive, lying cunt (just in case u were still giving him a free pass bc he was fit in the 90s/you hate women)

And here we go again, y'all mad about Johnny Depp making a joke but wasn't saying nothing when people was talking about assassinating Obama. pic.twitter.com/HI9xxuiDqn 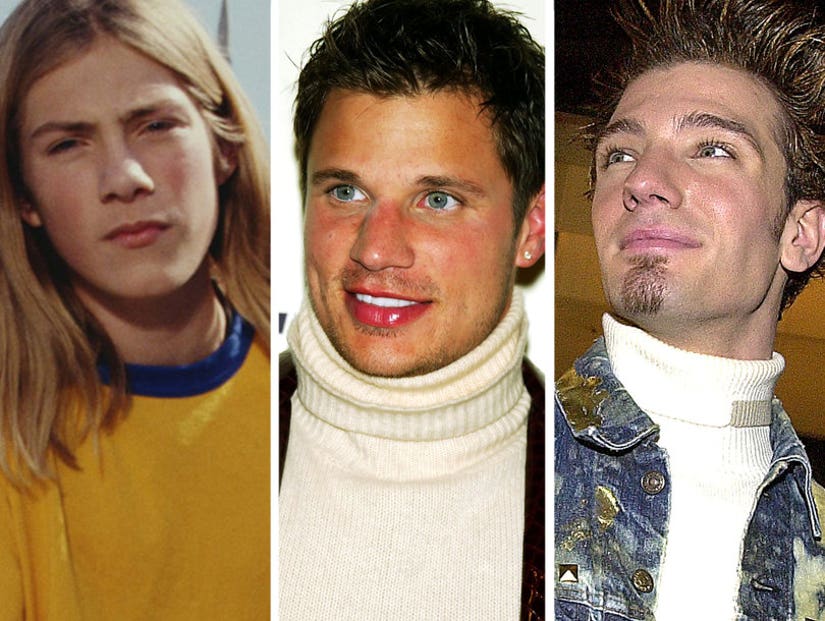