Dorinda Medley was the only housewife of the season who got an invite to Luann D'Agostino's wedding, but that doesn't mean she's not worried about pissing off the new bride.

On Wednesday night's episode of "The Real Housewives of New York," the women were discussing their sex-capades when Luann let out a big sigh of relief, saying she felt lucky she was in a relationship.

Ramona Singer told the cameras she felt Luann was "trying to sound superior." Dorinda told Lu to her face.

"I'm so happy for you, but the truth is, Tom was out there f-cking other people," Dorinda said. 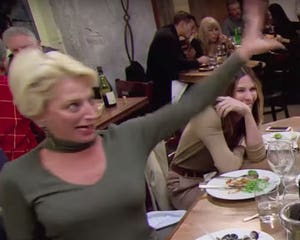 She later apologized to Luann, saying, "I feel like tonight I betrayed you, I didn't."

Luann insisted she was not upset, but her face told another story.

Luann surprisingly owned up to giving Dorinda a "face" and said, "I didn't mean it to sound the way it did, and I love you, Dorinda." 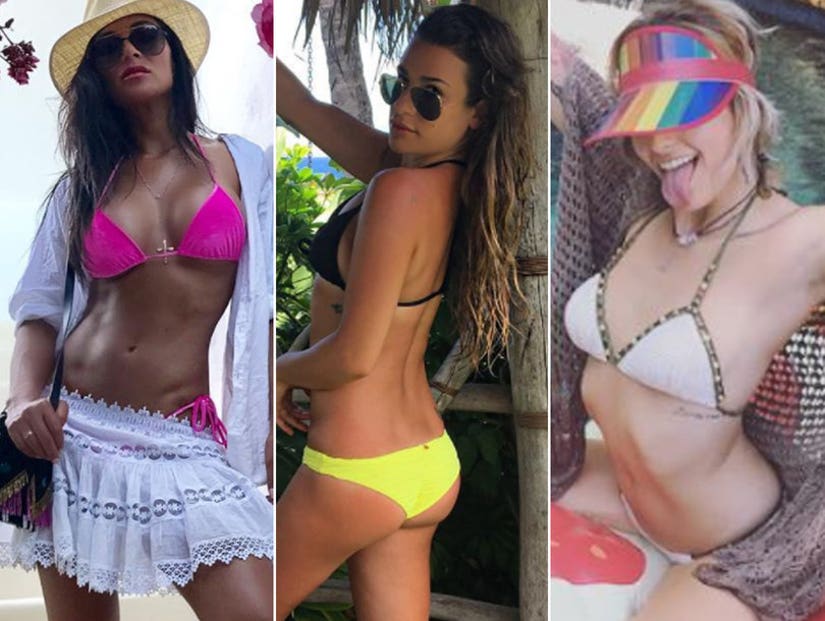