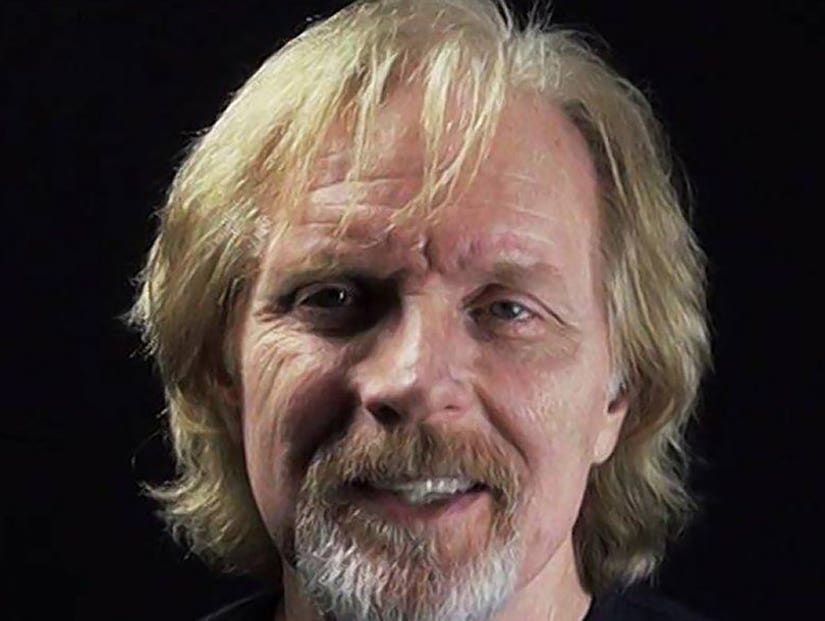 The world-renowned voice actor who could be heard saying "Previously on 'The Walking Dead'" before each new episode has died in a skydiving accident in Houston, local news reports.

Randy Schell was killed after he collided with a second jumper during a group skydive after their chutes were deployed, according to KHOU 11 News. The collision caused Schell's parachute to collapse.

The second jumper has not yet been identified, but was treated for a leg injury. 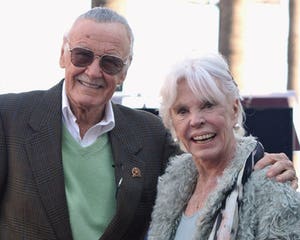 In addition to providing voice-over for AMC's “The Walking Dead,” Schell has worked for major brands like 20th Century Fox, McDonalds, Geico, Coca-Cola and Nike, among others. He also narrated nearly 500 episodes of "Judge Alex."

Houston talent agent Jenny Josby told KHOU 11 News that he was loved by everyone he worked with.

“He had a golden voice, he knew what to do with it. He was a constant professional. Everyone loved working with him. He was also a brilliant producer and engineer. He was a great friend, a great man and a great client.”

Schell was an experienced skydiver and had completed a successful dive earlier that day.