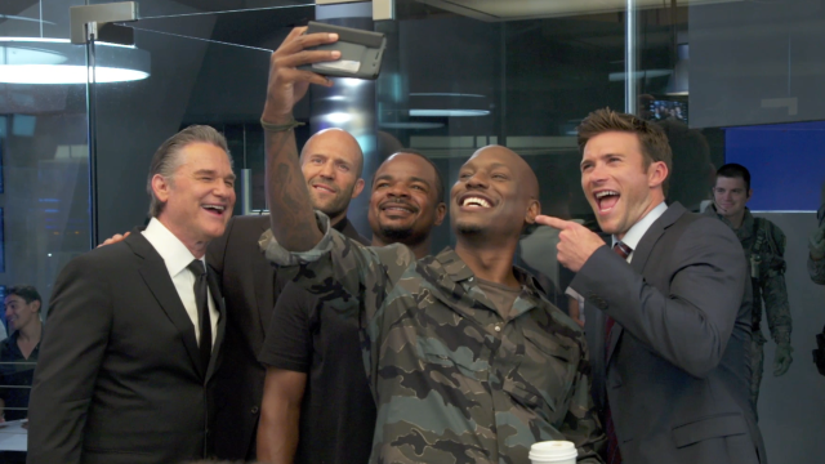 Scott Eastwood stepped into the "Fast and Furious" franchise following the loss of Paul Walker, someone he was close with before the actor's death.

The series newcomer describes his close connection to the late Walker in an exclusive clip from one of the special features on "The Fate of the Furious" Blu-ray and DVD.

"Paul was one of my best friends, he was like an older brother for me," he says in a video about joining the franchise. "It was definitely an emotionally charged decision. Why not be something he was a part of?" 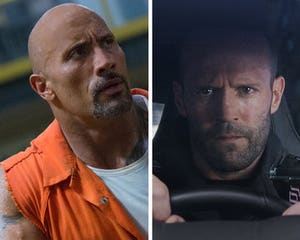 For Eastwood, the eighth film in the franchise was "the biggest movie I've ever been on, by far."

And when it came to interacting with longtime series stars like Tyrese Gibson, Michelle Rodriguez and The Rock, he says they "accepted me, day one."

"I can't thank everyone enough for treating me like one of their own and bringing me into the family," he adds.

Watch the video above to see what he said about working closely with Kurt Russell as well -- and what Kurt added about his own character, "Mr. Nobody."

"The Fate of the Furious" is available on Blu-ray and DVD now. 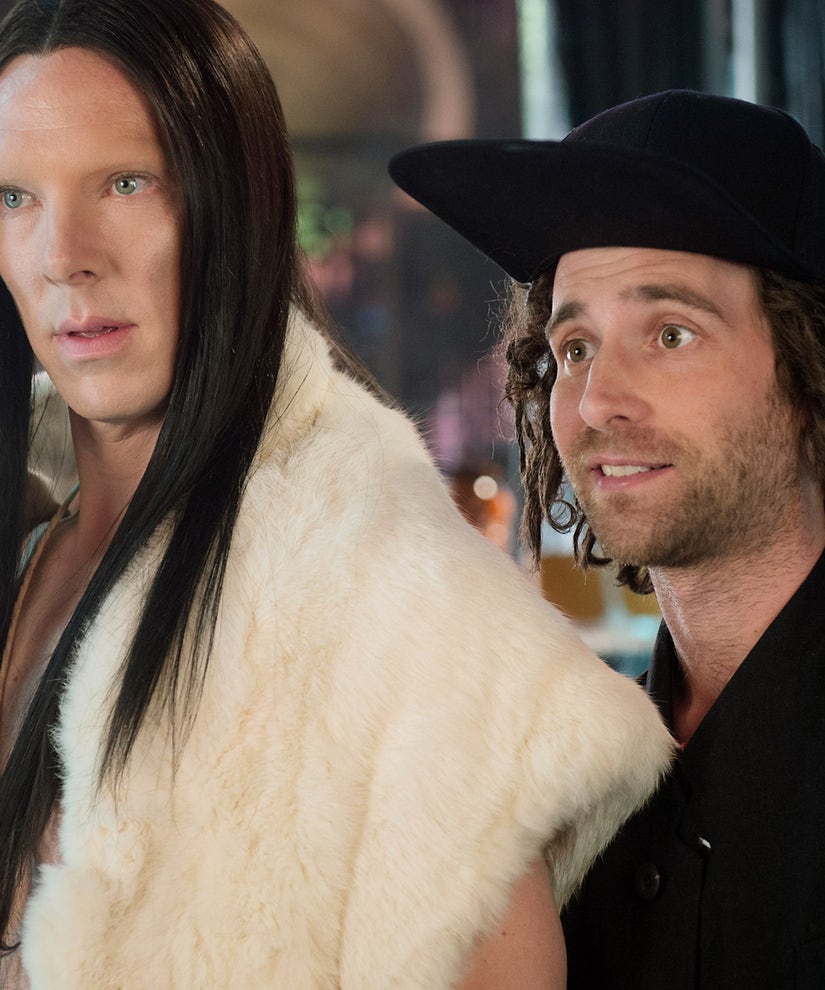 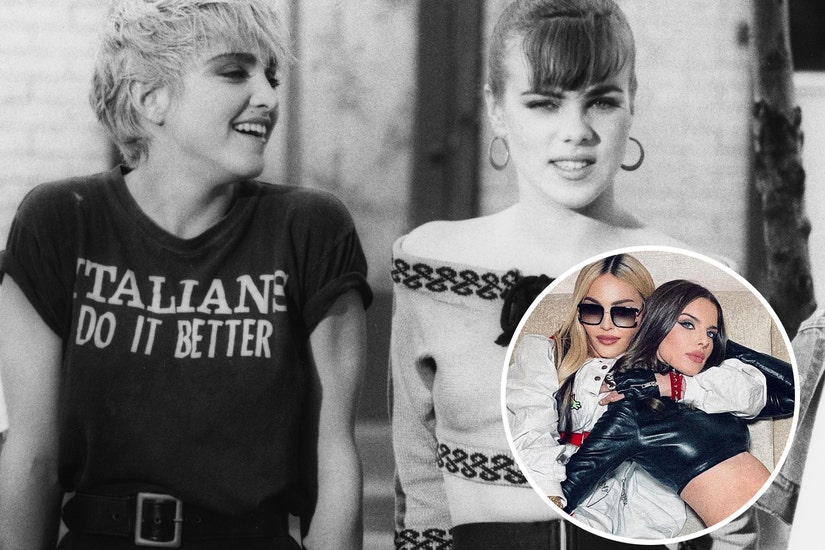 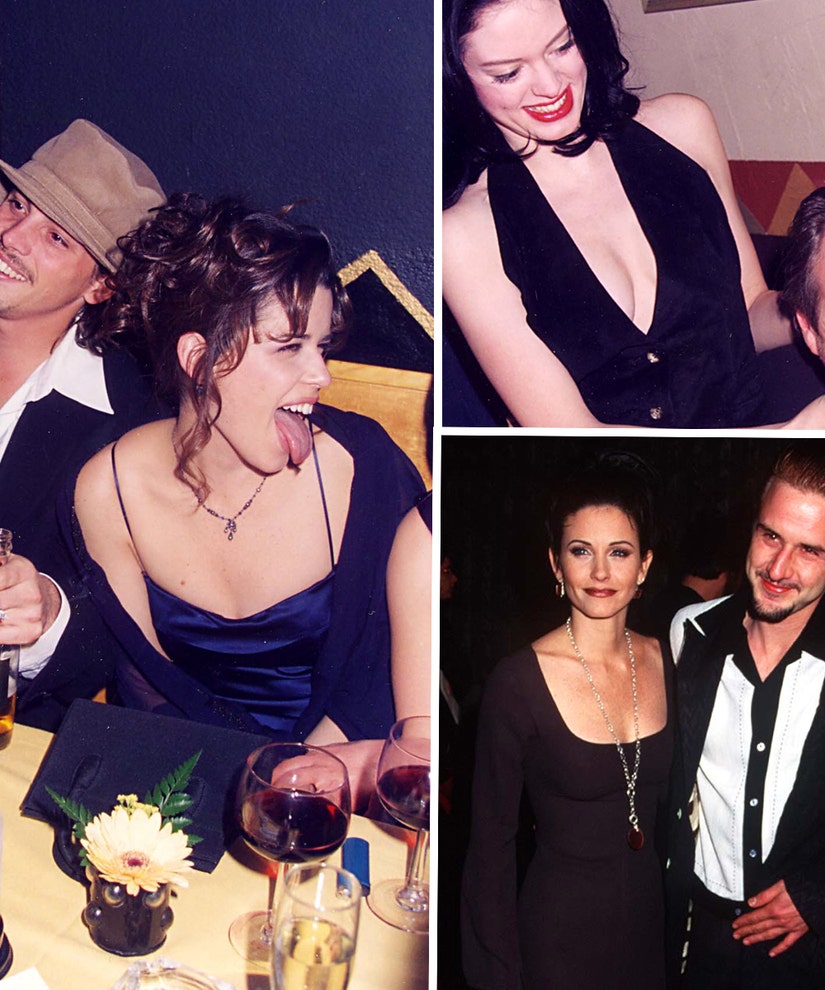