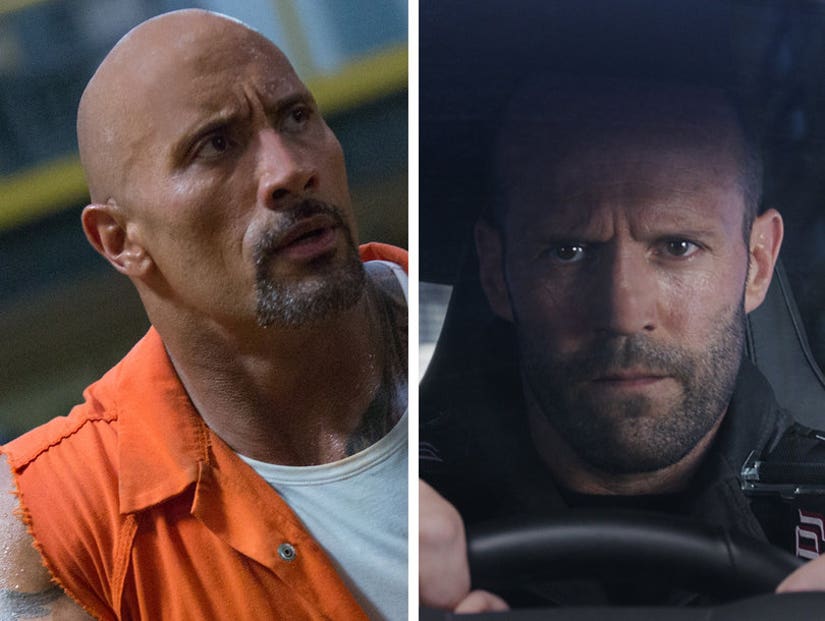 In addition to the two already-announced sequels to "Fate of the Furious" -- which launched a new post-Paul Walker trilogy -- Deadline says the studio is planning a side film with Johnson's Luke Hobbs and Statham's Deckard Shaw.

Charlie Theron's Cipher will also be involved in the movie, according to Variety. 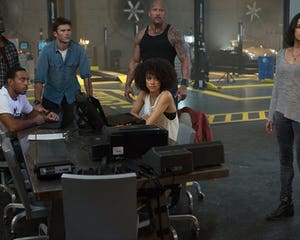 5 WTF 'Fate of the Furious' Spoilers

Chris Morgan, who wrote every sequel since "Tokyo Drift," will pen the script.

A tag at the end of "Fate of the Furious" was supposed to tease a potential team up between Johnson and Statham, but it was reportedly scrapped when Vin Diesel caught word of it.

A scene was filmed where one of the men said, "We should be working together instead of for that idiot," referencing Diesel's character. According to The Wrap, an "enraged" Diesel was only made aware of the scene after it was shot and had it cut from the film.

TMZ previously reported The Rock and Diesel have buried the hatchet since their on-set feud and both will appear in "Fast and Furious 9."