Jon Stewart made a surprise appearance on “Jimmy Kimmel Live!” Thursday to argue with a bar mitzvah teen over his decision to have a Jimmy Kimmel-themed party over a “Daily Show.”

Considering the religious faith of the two late-night hosts, Stewart just couldn't make sense of it.

Before the former Comedy Central star burst onto the ABC set, Kimmel told his viewers about Pennsylvania teenager Will Rubin, who decided to tape his own replica of Kimmel's introduction to try and convince the late-night host to come to his party. 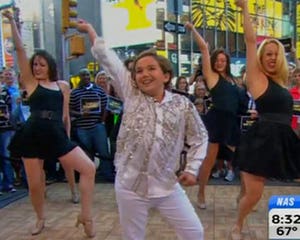 Kimmel was unable to attend, but he did chat with Rubin via Skype, which is when Stewart walked on stage ready to berate the 13-year-old.

“You probably had your choice of really idolizing any talk show host and you could've gone with a Jew is what I'm saying,” Stewert said. “Will, don't be fooled by his learned-looking beard and his sad, puffy eyes. He's not rabbinical; he's just unhealthy.”

Stewart then furthered his point by yelling a joke in Hebrew that only he and Rubin could understand.

“Did you get that Will? Know who didn't get that joke? Jimmy Kimmel, because he's not a Jew!”

“Wouldn't you rather idolize a talk show host that is also circumcised?” Stewart joked. “I don't know how to put this. How do kids say it? He's still wearing his hoodie.” 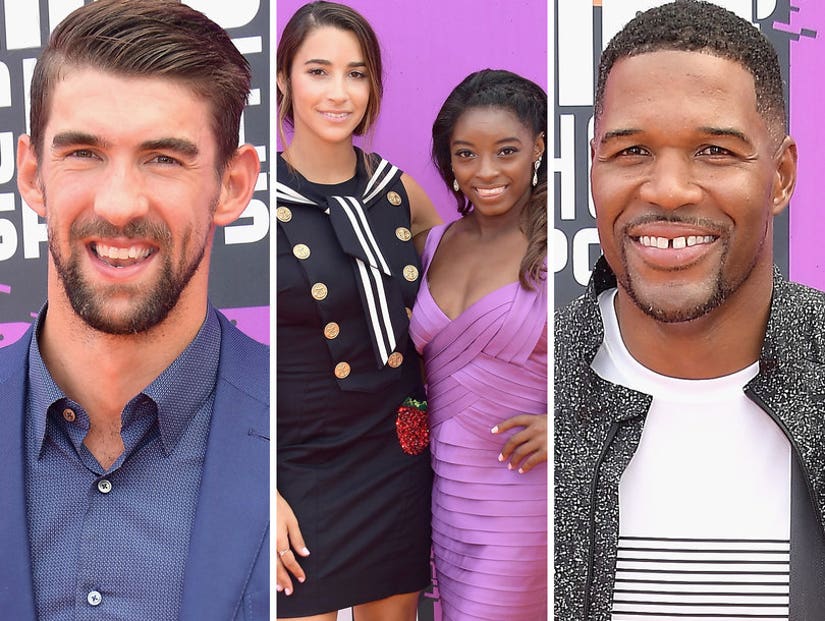