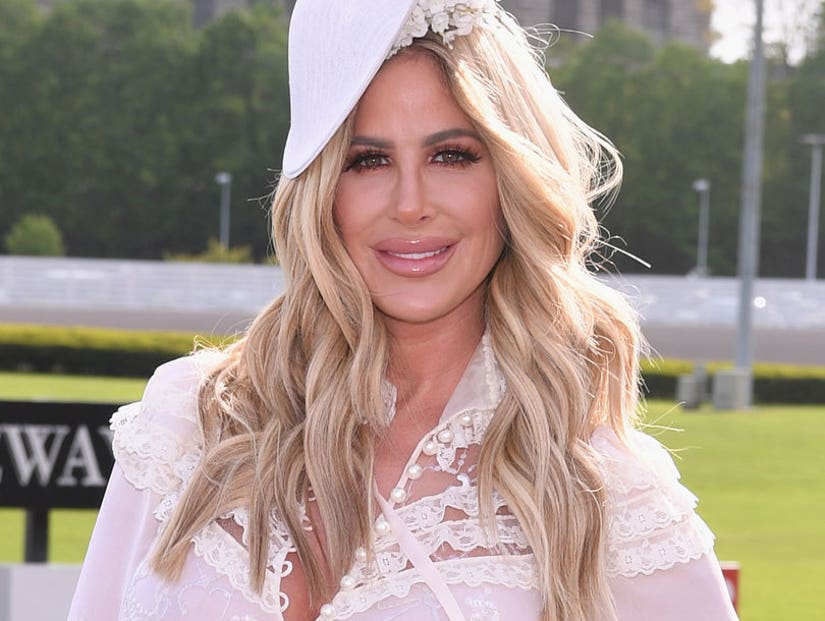 Kim Zolciak confirmed Tuesday that she will be returning to "Real Housewives of Atlanta" for Season 10.

The reality star shared the news on her Instagram Tuesday, saying she has made a deal that will not only bring her back to "RHOA", but also continue her spin-off series, "Don't Be Tardy."

"FINALLLY!" Zolciak wrote in the post. "After many months of negotiations, I'm happy and excited to confirm that as of today my deal is done! I'm coming to play with the ladies over at RHOA. However, since you all have made my OWN show such a huge success, I've decided to continue to carry that instead of carrying a peach! See you soon bitches! 💋 #CANTWAIT #2ShowsSameNetwork #Blessed #SeeUAtLeastHalfTheSeason #MoreThenAFriendLessThanFulltime 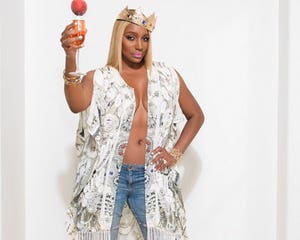 Zolciak infamously stormed off the set and out of the lives of "The Real Housewives of Atlanta" back in Season 5. She moved on to bigger and better things, with her own show.

Zolciak made a breif appearance on the "RHOA" Season 9 finale, but is back on as a series regular alongside NeNe Leakes, who will also be returning to the show. Leakes was a main housewife for the show's first seven seasons and made appearances in Season 8, but did not pop up at all in Season 9. 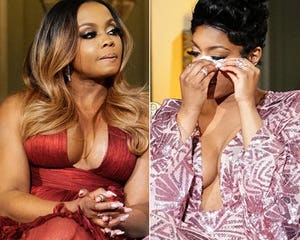 The rest of the cast has yet to be confirmed.

Cynthia Bailey, Kandi Burruss, Kenya Moore, Phaedra Parks, Porsha Williams and Sheree Whitfield were all in the previous season. Parks, however, was fired from the show following the Season 9 reunion after she made allegations Burruss and husband Todd said they wanted to drug Williams and take advantage of her. 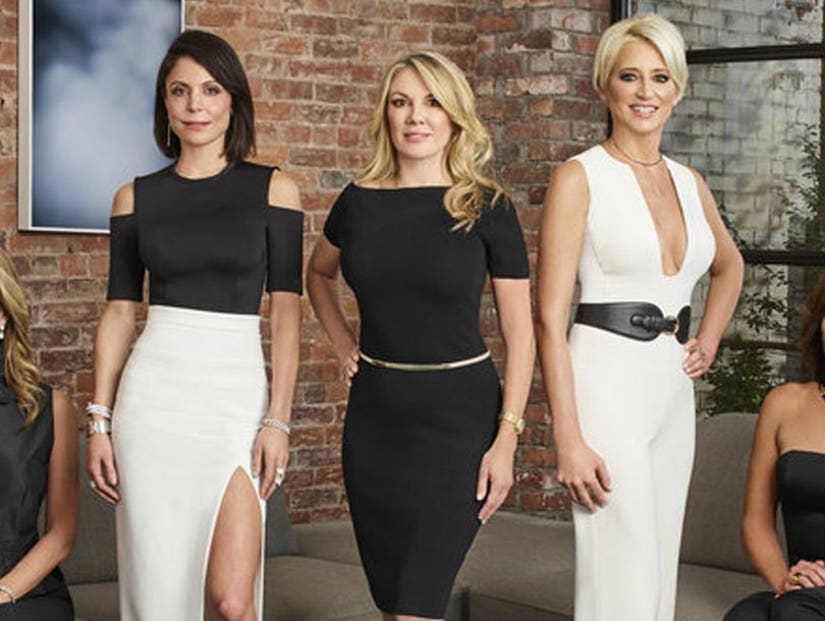