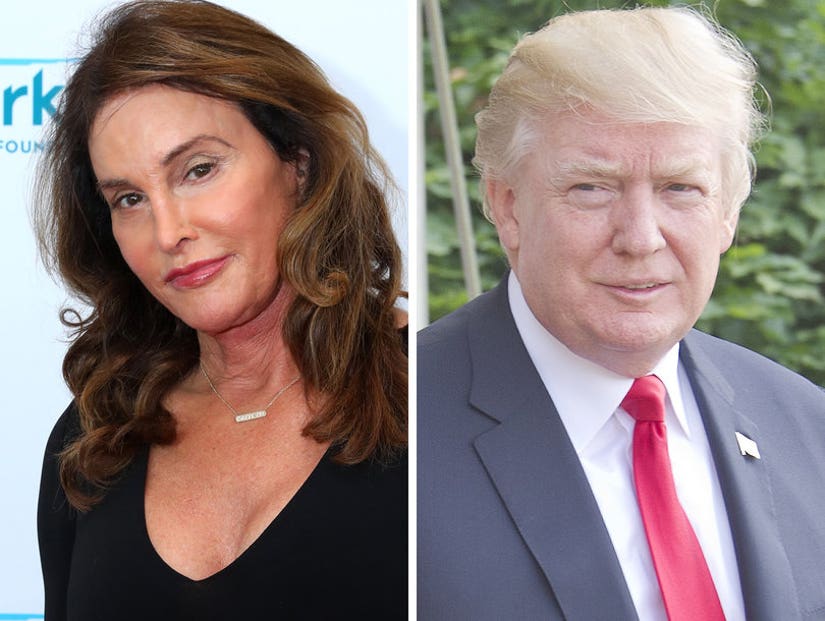 Caitlyn Jenner has reacted to Donald Trump's plan to ban transgender Americans from serving in any branch of the military.

"There are 15,000 patriotic transgender Americans in the US military fighting for all of us. What happened to your promise to fight for them?" the reality star tweeted Wednesday morning.

Jenner replied to a 2016 Trump tweet, which is now more questionable than ever.

"Thank you to the LGBT community! I will fight for you while Hillary brings in more people that will threaten your freedoms and beliefs," Trump tweeted during the 2016 election. 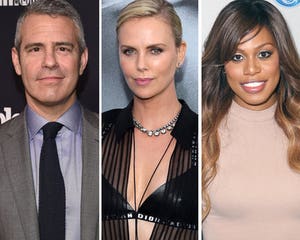 Jenner's response is of particular interest to many people because the Republican star has been open about voting for Trump, while also trying to be an advocate for the LGBT community.

While promoting her recent memoir, Jenner told CNN's Don Lemon that she doesn't regret supporting him.

"As far as LGBT issues, yes, he's made some mistakes," Jenner said. "I don't support him in everything that he does. But we needed to shake the system up." 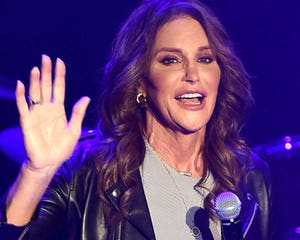 The former Olympian came out as a transgender woman two years ago, and said earlier this month that she was talking with members of the Trump administration about LGBQ rights issues.

Trump announced his plan to pursue the ban in a series of three tweets.

"After consultation with my Generals and military experts, please be advised that the United States Government will not accept or allow Transgender individuals to serve in any capacity in the U.S. Military," Trump tweeted. "Our military must be focused on decisive and overwhelming victory and cannot be burdened with the tremendous medical costs and disruption that transgender in the military would entail. Thank you." 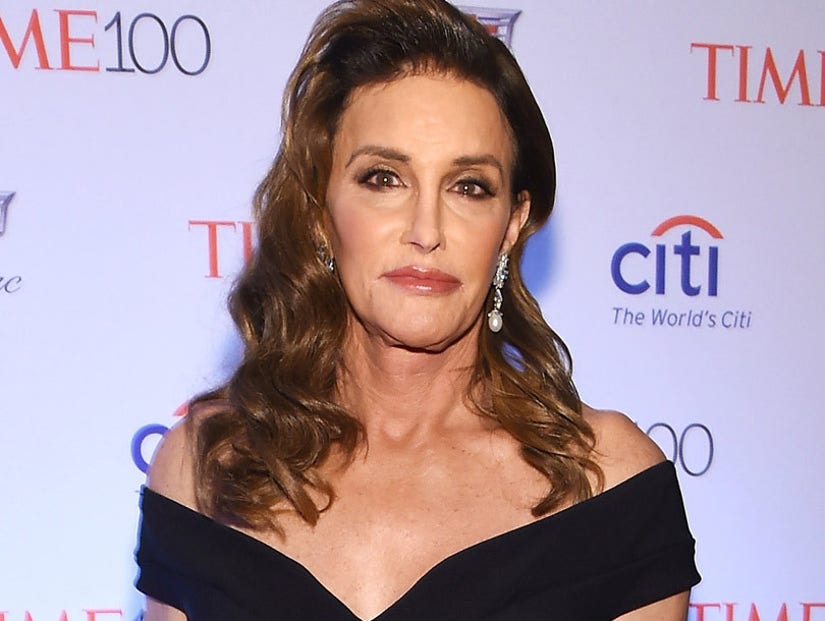