Stephen Colbert called out the president's bullying tactics on Friday night, comparing him to a mobster during his monologue.

"You know how they call the presidency the bully pulpit?" he quipped on "The Late Show." "So far, Donald Trump is only doing the bully part."

Colbert criticized Trump for seeking revenge on the state of Alaska following Sen. Lisa Murkowski's (R-Alaska) vote against the administration's attempts to repeal Obamacare. "Senator @lisamurkowski of the Great State of Alaska really let the Republicans, and our country, down yesterday. Too bad!" Colbert read in what he described as a "tweet wedgie."

"And with this tweet, I just let them down a little further. Too bad!" Colbert added, mocking the president.

Senator @lisamurkowski of the Great State of Alaska really let the Republicans, and our country, down yesterday. Too bad! 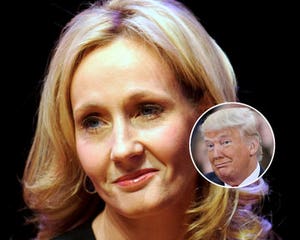 Colbert pointed out Murkowski is not up for re-election until 2022, so Trump can't actually threaten her, but that doesn't mean the POTUS hasn't "threatened retribution" against the entire state.

"Donald Trump knows that being president is like being in prison," Colbert said. "You gotta walk up to the biggest state and just jack 'em! Otherwise, the Senate smells weakness and that turns you into sweet meat for the next three-and-a-half years."

Colbert admitted he was surprised Trump would pick a fight with Alaska considering they "have a lot in common. He got his start on reality shows just like every citizen of Alaska did," Colbert joked. 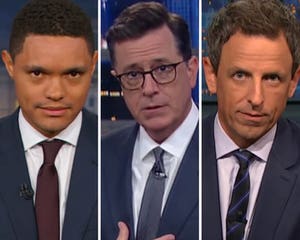 The comedian also likened Trump and his administration to the organized crime in Martin Scorsese's classic 1990 mob film, "Goodfellas," "except for the organized parts."

Colbert said Trump's version would be titled, "'Not Very Good at this, Fellas.'" 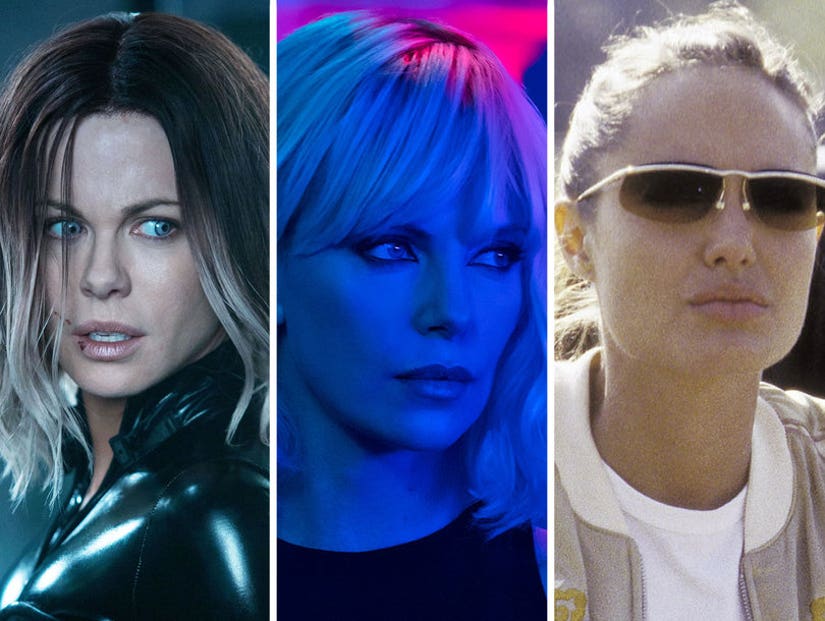