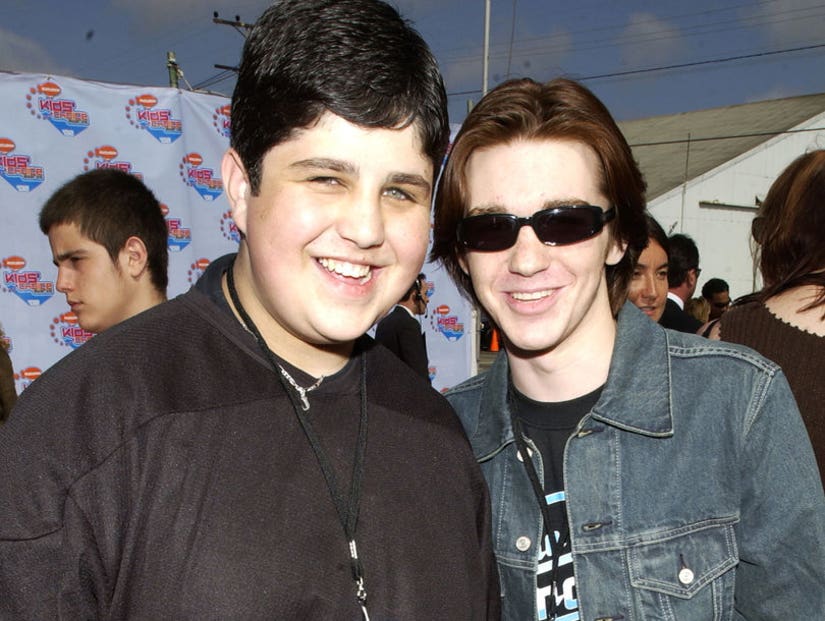 It's no secret that Drake Bell was upset over not being invited to longtime pal Josh Peck's wedding. After going on a Twitter rant about it, he told ETon Friday, "I probably shouldn't have done that."

Last month, the "Drake and Josh" duo made headlines after Josh Peck failed to invite Drake Bell to his wedding.

Bell took to Twitter to vent his frustration and anger writing, "the message is clear...Loyalty is key...ALWAYS remember where you came from." Though the Tweet has since been deleted, the damage was done.

The former Nickelodeon star said, "Yeah, I said the ties are cut or whatever, but I should have just texted that to him, you know. I was just being cranky."

"It's like sibling rivalry," Bell explained, "I mean we've gone through every up and down that you can think of that two guys can go through...It's just what brothers go through." 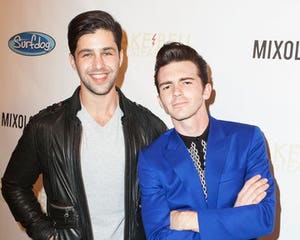 As far as the future of their friendship, Bell said there are "no hard feelings."

"It's just when you've been so close to somebody for so long, I mean, there's just certain things that you know, 'Hey why'd you do that? C'mon man."

Looking toward the future, Bell said "I would love to do [a reunion]...If there's time, if it's in our schedules and it's right, I would jump on it in a second."

Bell concluded with, "the chemistry...and what I have with Josh is so unattainable in this business."