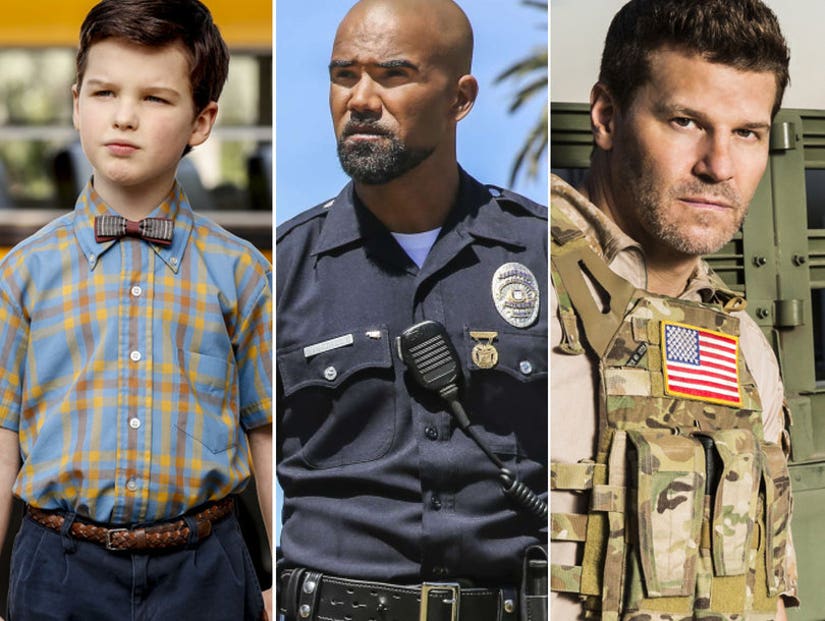 One reporter at the panel brought up the topic of strong female leads, noting that CBS has failed to put one in a new series for two seasons running. "We had six pilots with female leads, and the way things turned out, those pilots were not deemed to be as good as the pilots that were picked up," said senior executive vice president Thom Sherman.

Sherman and CBS Entertainment president Kelly Kahl also shot down talk that the network's all-white casting department is affecting their onscreen diversity, despite the fact CBS' fall slate features only one new show with a non-white lead: Shemar Moore of "S.W.A.T." 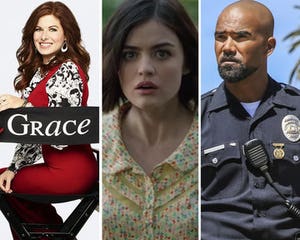 "We can debate the pace of the change, but there is change happening at CBS," Kahl added. "Every single drama on our air has at least one diverse regular character. We said in the past that we're going to do better, and we are doing better." 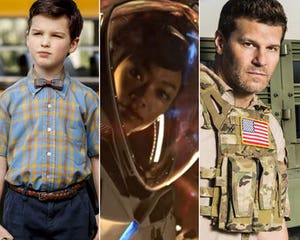 The dialogue comes on the heels of a recent controversy regarding the departure of two actors from "Hawaii Five-0, " Daniel Dae Kim and Grace Park. Back in June, Kim and Park exited the show after they were unable to agree to the salaries offered to them by CBS. Both were seeking equal pay with co-stars Alex O'Loughlin and Scott Caan.

"We love both those actors and did not want to lose them," Kahl said on Tuesday. "We made very, very strong attempts to keep them and offered them a lot of money to stick around." 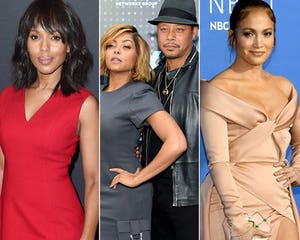 The Highs and Lows of New TV Season: Takeaways From Network Upfronts