After gaining 40 pounds between seasons, Beador told Cohen that her issues stemmed from worrying how spousal abuse allegations made against her husband, David Beador, would play out on the show.

"All that stress for five months, until I saw that episode, I was a mess about it, so I ate and drank way more just to mask it all" she explained. 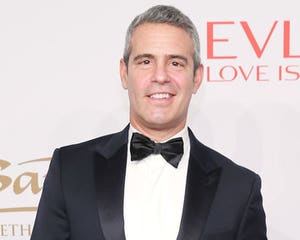 Beador revealed that her weight gain had gotten to the point where she was "at that borderline of a heart attack."

She added she has since lost 15 pounds and has been "doing what I can to lose the weight," including cutting back on alcohol.

When Cohen called out her trainer as being "kind of harsh," Beador stuck up for him by saying, "I appreciated his honesty, it snapped me into gear." 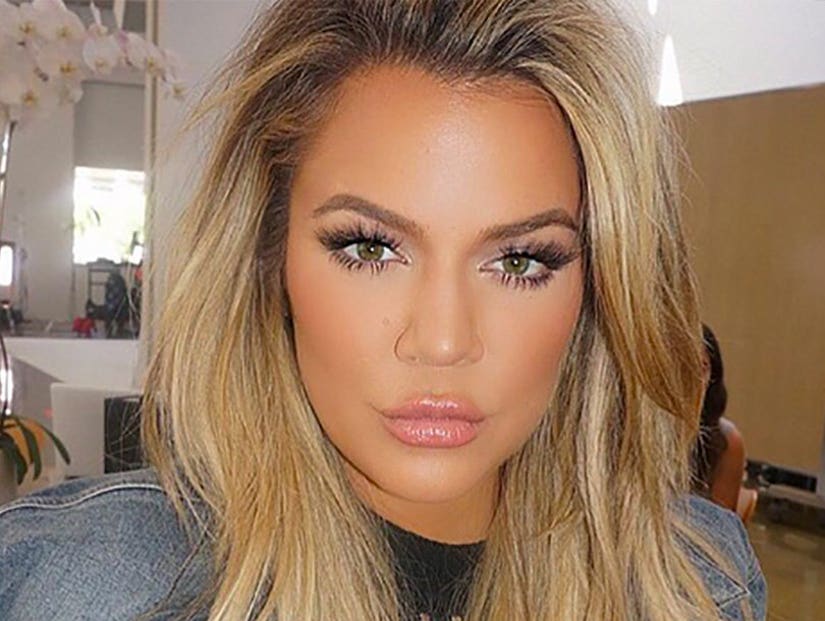