"Narcos" Season 3 looks as thrilling as ever, even without Pablo Escobar or Steve Murphy.

The first trailer (above) gives fans of the Netflix drug drama a peek at what happens after cops finally take down one of the most notorious drug king pins of all time -- more crime and violence, that's what.

With Escobar gone (after being wonderfully played for two seasons by Wagner Moura), now it's the Cali Cartel's time to reign over the Colombian cocaine trade while Agent Peña (Pedro Pascal) tries to stop them, this time without his trusted American sidekick Murphy (Boyd Holbrook). 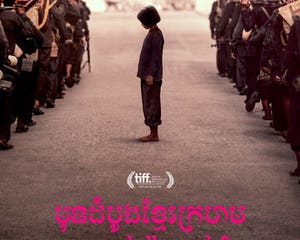 Although two major characters have left the show, there is still a slew of familiar faces (plus dangerous new faces) viewers can look forward to watching duke it out on the streets of the South American country. And duke it out they will. The preview teases more bloodbaths, street chases and explosions, plus plenty of cartel extravagance and frustrating government bureaucracy. 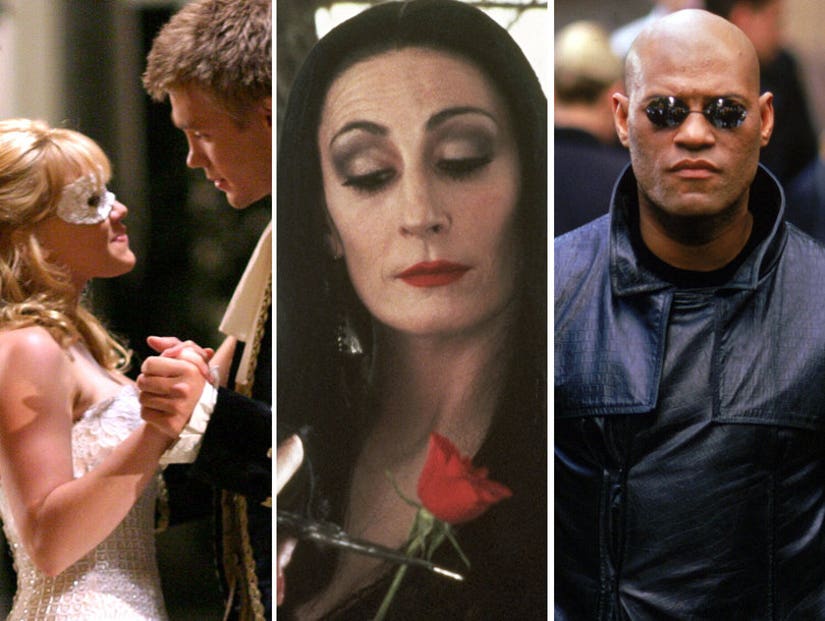