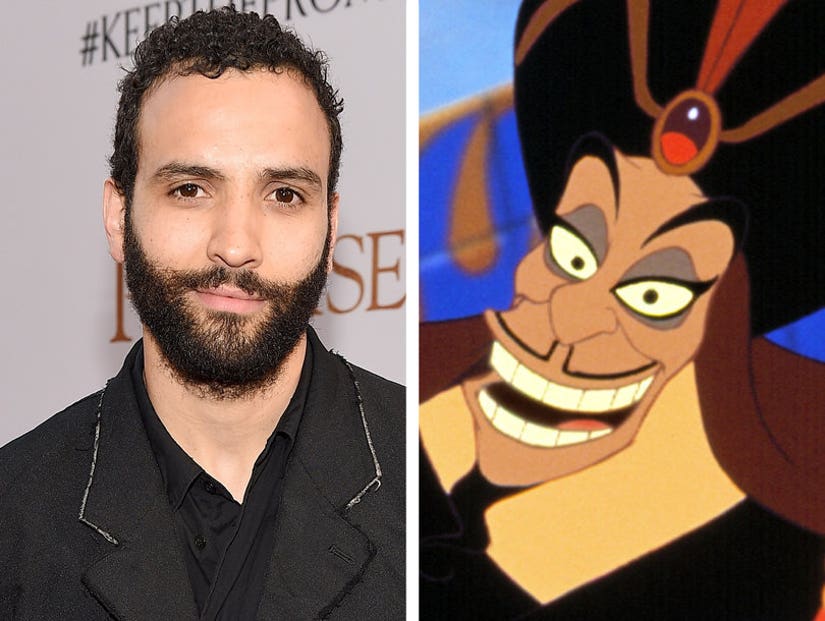 Twitter is definitely feeling Disney's choice to play Jafar in the upcoming live-action adaptation of "Aladdin".

The Royal Vizier will be played by Marwan Kenzari, who appeared in MGM's "Ben-Hur," Universal's "The Mummy" and will star in the upcoming "Murder on the Orient Express." The Hollywood Reporter was the first to report the news.

Kenzari joins Mena Massoud and Naoimi Scott, who were previously cast as Aladdin and Jasmine. Will Smith will play the Genie and Nasim Pedrad's set to take on a role being created for the film. 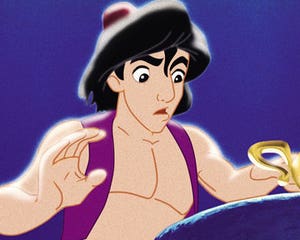 So far, Kenzari's casting is sparking major praise online, with many commenting on just how hot the guy is. Check out some of the thirstiest reactions so far:

RT IF YOU'RE HERE FOR HOT JAFAR pic.twitter.com/TrG2DFBmVd

jafar was a gay icon tbh

Pretty sure I'm going to spend the entirety of the live action Aladdin on Jafar's side pic.twitter.com/0aLN46hPTA

um the live action jafar is hot as fuck pic.twitter.com/dcSBMQz8Ci

I knew they was gonna make jafar fine as hell https://t.co/hWY1He4Z2z

I'd rather have Jafar show me the world pic.twitter.com/nTCpyBLQZv

Listen, Aladdin and Jafar can get this carpet ride https://t.co/gz04tO3GVG

What the hell? Disney just cast Jafar in the new live action Aladdin movie and he's hot as fuck: pic.twitter.com/FpQMecQEBu

The film faced internet backlash when it was reported it was struggling to find an actor fill the title role. According to The Hollywood Reporter, "finding a male lead in his 20s who can act and sing has proven difficult — especially since the studio wants someone of Middle-Eastern or Indian descent."

And while established stars like Riz Ahmed ("Rogue One: A Star Wars Story") and Dev Patel ("Slumdog Millionaire") were flagged by the studio, the film ended up casting a newcomer for the coveted role.