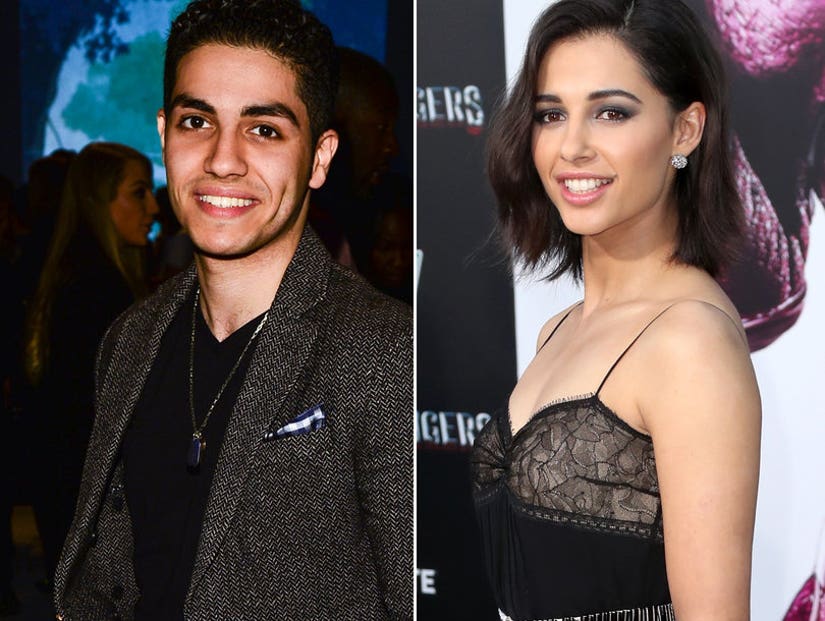 Disney has finally made its decision: Mena Massoud will play Aladdin and "Power Rangers" star Naomi Scott will play Jasmine in the live adaptation of the classic tale.

During Day Two of D23, a fan convention for all things Disney in Anaheim, the company presented never-before-seen footage and behind-the-scenes glimpses at the company's live-action movie slate.

Names including Massoud's, Achraf Koutet and George Kosturos were among those circulating the internet for weeks prior to Disney's announcement. Scott and Indian actress Tara Sutaria were considered for the role of Jasmine. 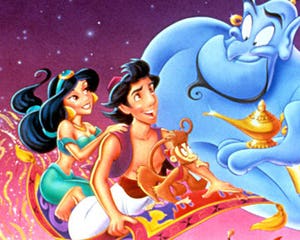 Will Smith has already been cast as the Genie.

According to The Hollywood Reporter, "finding a male lead in his 20s who can act and sing has proven difficult — especially since the studio wants someone of Middle-Eastern or Indian descent."

And while established stars like Riz Ahmed ("Rogue One: A Star Wars Story") and Dev Patel ("Slumdog Millionaire") were flagged by the studio, the film ended up casting a newcomer for the coveted role. 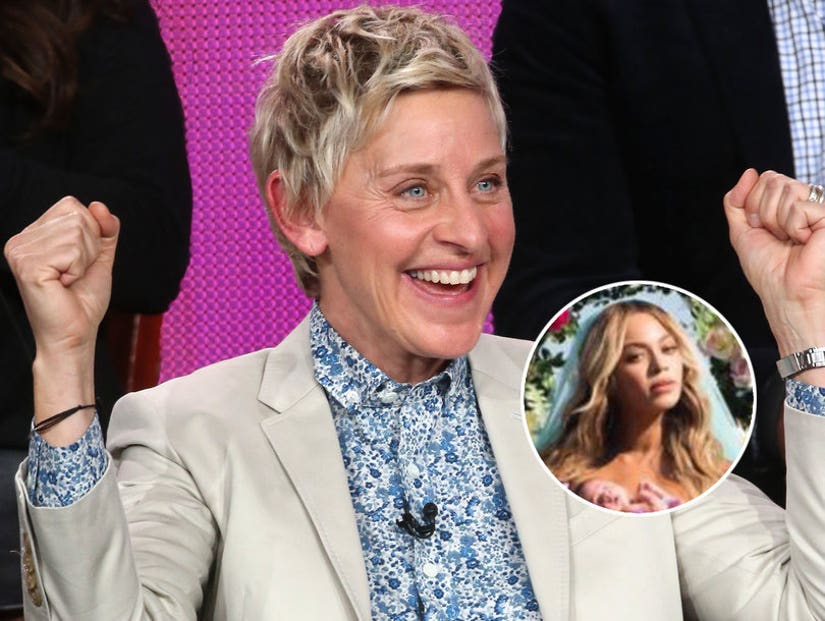