Leslie Jones was just as pumped as you were watching the latest episode of "Game of Thrones" and here's the video to prove it.

After being "too sick" to live tweet along with the show on Sunday night, she joined Seth Meyers on "Late Night" Wednesday to watch the show with the host.

Some of her choice commentary included:

After that last quote, star Conleth Hill whipped Jones into a frenzy by showing up at her door in costume. "I was saying you can't trust your ass, but you know shit you're not telling everybody" she exclaimed after greeting him.

Hill hadn't seen the episode yet either, so the trio watched the rest together as Dany laid the Lannister army to waste with the help of her dragon, Drogon. "

"Here come the dragon! Dracarys! Burn it up," Jones shouted.

The video ended with Leslie telling Conleth she thinks his character is going to backstab Dany in the episodes to come. We'll find out if she's right when "Game of Thrones" airs Sunday on HBO. 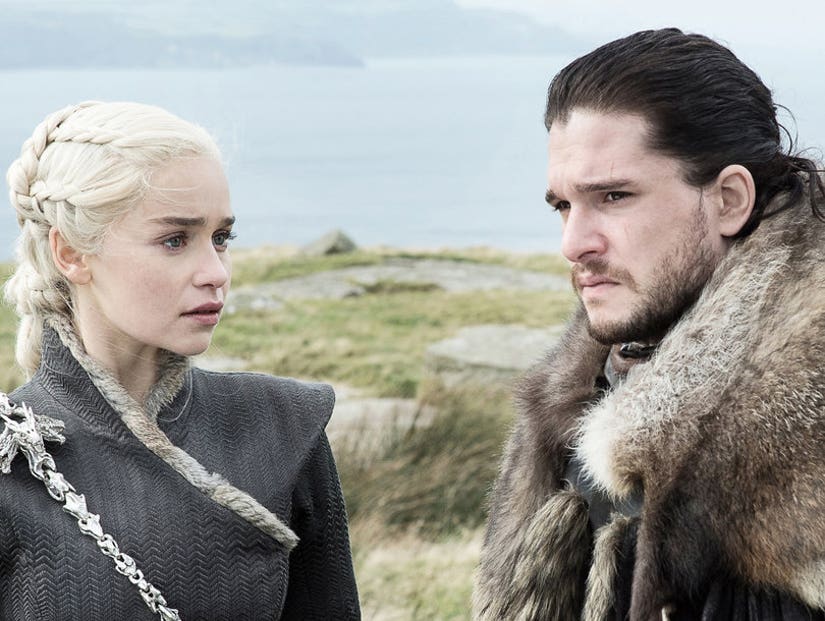