"True Blood" star Anna Paquin revealed it was her perky pair on Friday afternoon after the news clip above began trending on YouTube earlier this week for two very obvious reasons.

"MY BREASTS!! SO FUNNY ON SO MANY LEVELS," Paquin posted.

BBC accidentally shows woman's breasts during News at Ten https://t.co/aUzwiKhqIZ via @telegraphnews MY BREASTS!! SO FUNNY ON SO MANY LEVELS 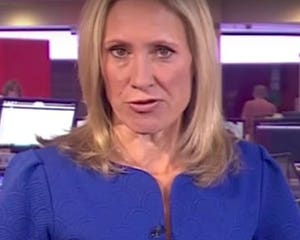 The back left monitor in the 12-second clip above shows a sex scene from "True Blood," during which Paquin takes off her top as well as her bra. The scene came out behind anchor Sophie Raworth as she delivered sports news about England's cricket team. Fortunately/unfortunately, Paquin's breasts were blurred, but that didn't keep the masses from taking an interest.

According to U.K. media, about 3.8 million people were tuning into the nightly newscast, and now millions more have seen the awkward moment. 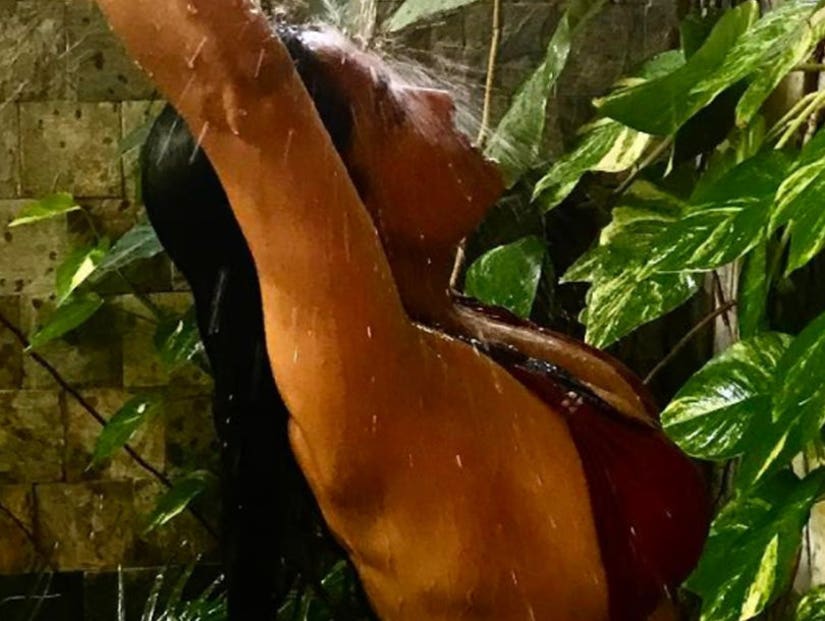