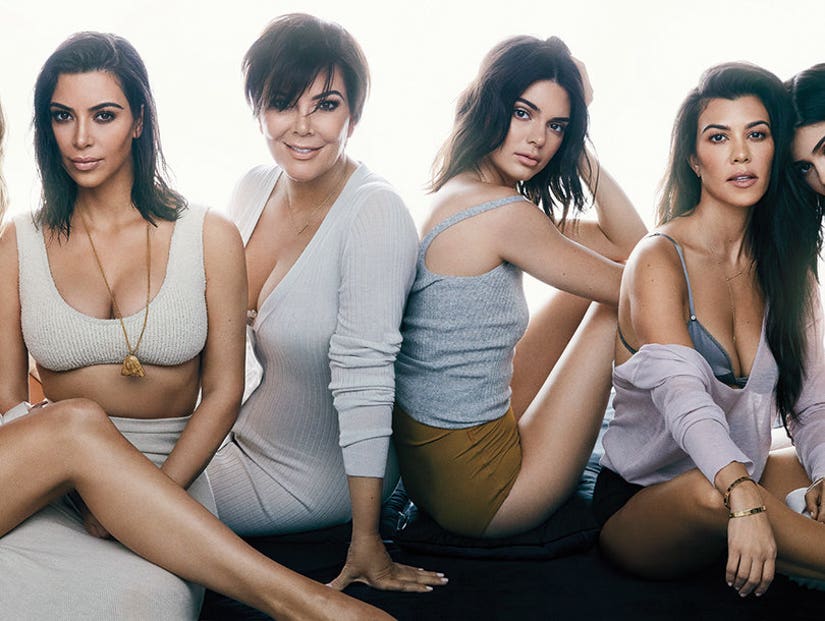 The Kardashian family is being celebrated for their 10 years on reality TV in a new cover story for The Hollywood Reporter.

Inside the issue, Kris Jenner, Kim Kardashian, Khloe Kardashian, Kourtney Kardashian, Kendall Jenner, executive producer Ryan Seacrest and co-president of entertainment and development at Bunim/Murray Jeff Jenkins all spoke about their time on the show, their hardest moments to film and biggest regrets.

Keep reading for the 7 biggest takeaways from the wide-ranging interview.

Kris on Caitlyn Suggesting the Show Was Her Idea:

"It's so absurd. I'm not sure what the motivation was for her to say something like that. Maybe somebody should remind her that it's called Keeping Up With the Kardashians."

On Initial Resistance to Doing the Show:

Ryan Seacrest: We pitched it to E!, and initially they passed. I called Ted and said, "This is a special show, and I want you to know we brought it to you [first]." I was going to take it to Bravo.

Kris: The only person I got any resistance from was Kourtney. She was sort of skeptical.

Kourtney: I remember in season one being like, "I have to go the bathroom," and I'd cry in there as quietly as I could because I was still mic'd. I never want to cry in front of cameras.

Khloe: I never wanted to do Khloe & Lamar [which ran for two seasons in 2011 and 2012]; my ex-husband did. He sold it to E!, and I let it happen because I wanted him to be happy. I was the one who canceled it. It was way too much.

Jenkins: We deferred to Khloe on what she was comfortable with, because someone's life was hanging in the balance and that someone is a hero to a lot of young people. It wasn't necessary to go stick a camera in Lamar's face while he's on death's door in the hospital. It's just too much, so I guess, in a way, there is a line.

On Kim and Kris Humphries' Wedding and Split:

Kim: The night before, my mom pulled me aside, off camera, and was like, "This isn't it for you. Why don't you go away and I'll handle it?" I felt like, if I pulled out now, everyone's going to think I just did it for the show. Then afterwards, people were saying, 'You have to stay married for a year,' but I physically couldn't do it. When I made the decision [to divorce], everyone said it was made up for the show. Everyone really wanted to take me down."

Seacrest: I remember when Kim called me after the wedding. It was just a few days after, and she just didn't feel like it was right. She was very candid and open.

Kim: Think about this realistically: If it was for the show don't you think we would have found someone that signed off? Someone OK with getting married and getting divorced two months later? If it's for a show don't you think you'd want as little legal trouble as possible? This was real emotions, real feelings. People fuck up.

Kim: The most difficult thing [to film] was probably Caitlyn's transition and just seeing my mom and Khloe having such a hard time. We never really edited content before, but we did edit a bit of Khloe's reaction just because she was so upset.

Kim: We're not perfect, but you see these things in the media, like Kendall and [her Pepsi ad that was accused of trivializing Black Lives Matter], where I see her at home crying, but in the media she looks another way because she's not addressing it. I'm just like, "This is wrong. You need to speak up." She was like, "I don't ever want to show that footage of me crying." She was trying to not make excuses or be dramatic, but that was what she was going through at the time.

Kim: I definitely wish I didn't film so much pregnant. I looked like such a cow and I can't stand to see those episodes. I would say, "Try to film me more from chest up, so it looks better," but I look like a blob. I would have rather seen my belly and shot farther away. [On the possibility of a third child with Kanye, reportedly via surrogate] I hope so. There have been a lot of things said and Kanye and I have not confirmed anything. We're definitely trying. We are hoping so. 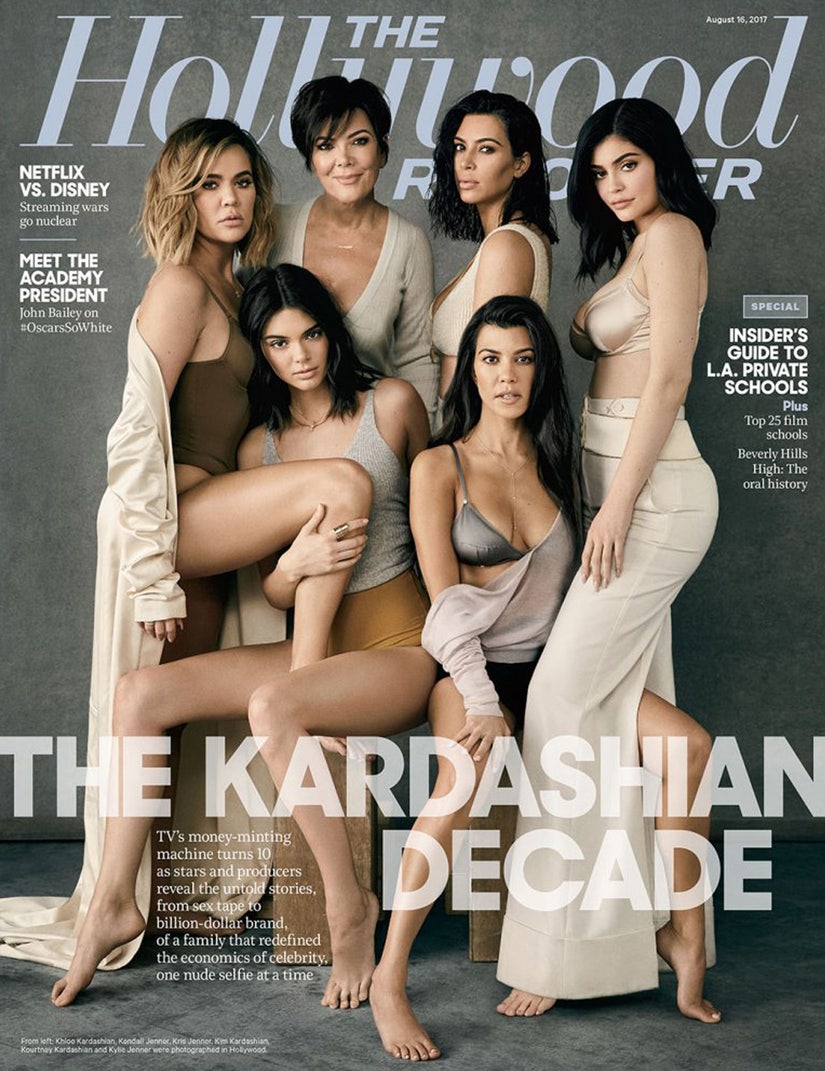