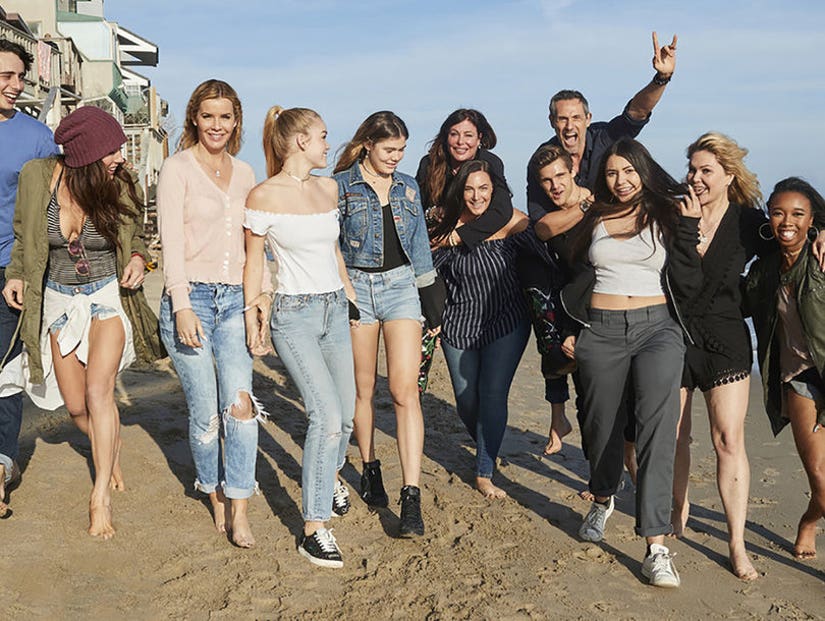 Ricky Schroder's daughters, Cambrie and Faith are thankful their father was able to teach them to "stay humble" and "stay grounded" as they make their own journeys to fame.

"He had so much attention and fame when he was so young and he saw how it hurt him and how he wasn't able to have a normal childhood and a normal like, growing up experience and adolescence," Schroder's eldest daughter Cambrie told TooFab Tuesday during interview in our studio.

"Adolescence is a very crucial time in your life, like he didn't have friends, he didn't go to school so he wanted us to have a completely normal childhood, which we did."

Although the sisters grew up on a farm in Topanga Canyon with a large array of animals, they knew they wanted to become a supermodel at a very young age.

"I think America loves our dad. It's definitely helped us. He's given us tons of credibility, he has a great reputation so that's helped us a lot, but it only get's us so far," Cambrie said. "He's definitely taught us to just work hard and that's what takes you far."

Since Ricky knows the world of fame so well, he wasn't exactly thrilled for his daughters to start modeling.

"[My dad] grew up in the industry so he knew what it was like and I wouldn't say he wanted us to model, but of course he's going to support us in anything we do," Faith said. 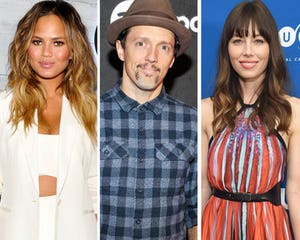 The girls are now continuing their journey though Lifetime's new reality series "Growing Up Supermodel," which follows a group of celebrity kids who want to forge their own career in modeling.

The Schroder sisters also told TooFab they credit their Instagram for booking new jobs so they shared their best trick to improve someone's social media platform is by ditching the hashtags, using one filter for all every photograph and posting a consistent number of pictures per week.

"I use A6 on VSCOcam on every single one of my pictures," Cambrie said. "I just like the contrast and the way it makes my Instagram pictures look." 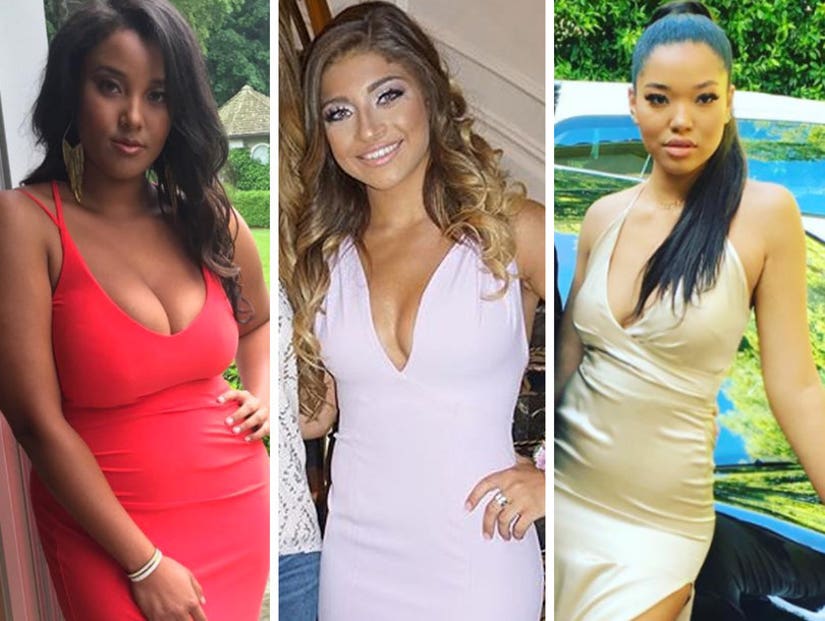