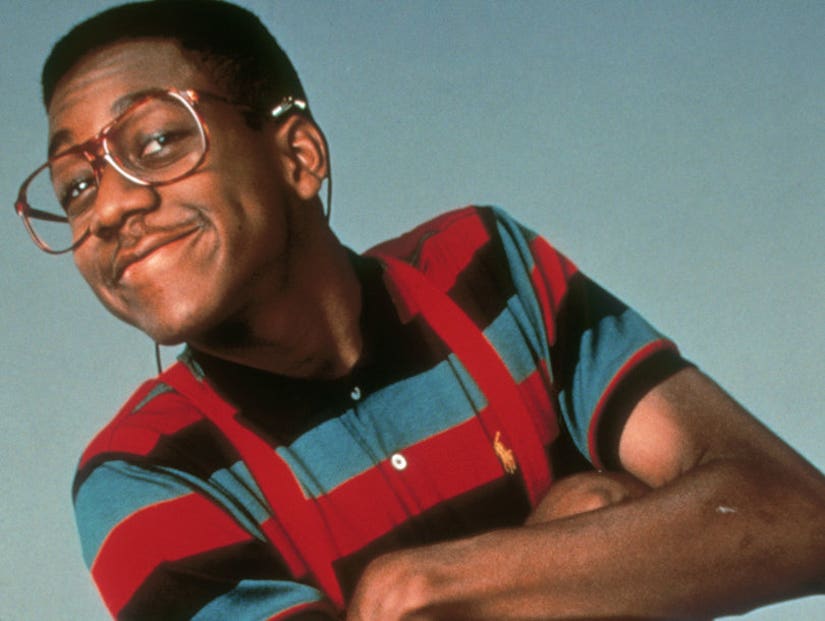 The reboot question is inevitable in any interview for a star who appeared on a TV show in the '80s and '90s. But with news that Hulu picked up the streaming rights to the TGIF lineup -- including "Family Matters," "Full House" and "Step By Step" -- Jaleel White hopes that question will soon come to an end.

"I'm happy it went to Hulu and people can stop asking me about reboot stuff," he told TooFab during an interview for his new partnership with Enterprise Rent-a-Car. "Obviously, whatever deal they were trying to hook up at Netflix, they got a better one at Hulu."

Of course, Netflix is still home to "Fuller House" and Hulu has original content of its own, so a reboot isn't entirely out of the question. That being said, White knows nada.

"I'm telling you, you got to find a Warner Bros. exec and ask that question. When people ask me that question, I almost be like, 'I got bosses too man,' they haven't talked to me about that," he joked. "I feel like the head of the 'Family Matters' customer service department. I just refer people to [President and Chief Content Officer of Warner Bros. Television] Peter Roth's office." 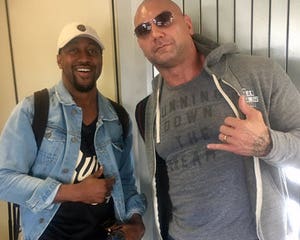 "I'm super flattered that the property still continues to live in pretty prestigious places," he added. "That was just a deal Warner Bros. made, I didn't have much to do with it, it'll be reflected business wise on statements I received."

The show also lives on inside his own home, where the 40-year-old actor's daughter played catchup with the classic sitcom.

"My mother made sure to do that quickly. She watched it and she laughed," he explained. "I speak in a different voice and to a young person, that's immediate comedy. I'm still not as cool as YouTube, I'm just not in her eyes. Guys in bathtubs with Legos, I can't compete with that." 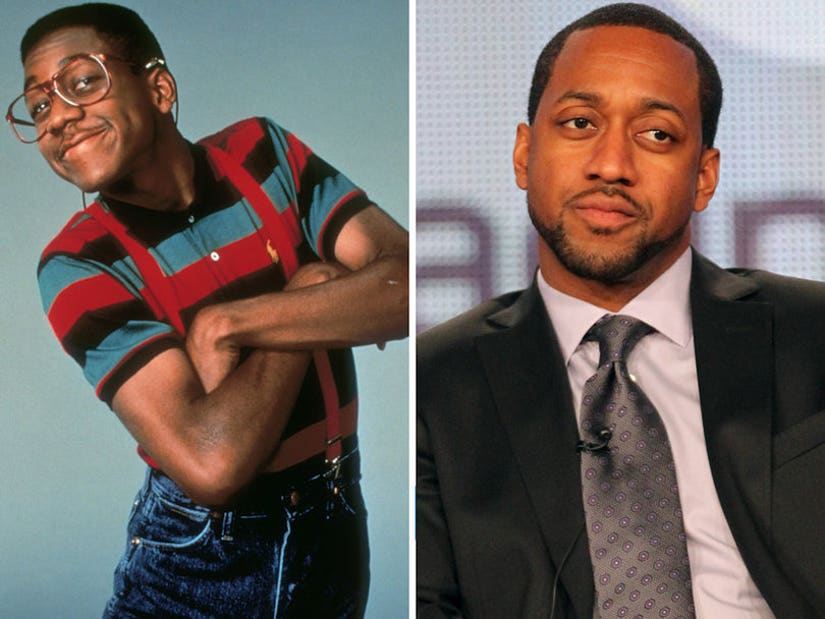