Jon Hamm may have bashed Justin Bieber back in 2014, but it seems as though the "Mad Men" actor has since become a Belieber.

The actor revealed on "The Tonight Show" Friday that he went to a Bieber concert in Atlanta, while filming heist movie "Baby Driver," and Jimmy Fallon couldn't believe it.

"It was great. I went with some friends," Hamm said. "I was like, 'I don't know, he's got a big album out, couple cool songs.' Like, 'why not?' I met him once doing a digital short on 'SNL' or something." 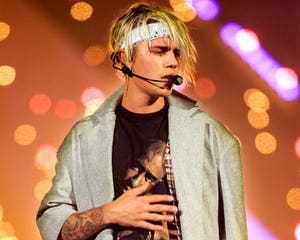 Hamm did notoriously slam Beiber in an interview with Men's Fitness, calling the pop star a "sh*thead" who needs his mommy and daddy to give him some basic home training.

"You see people in the world and you're like, 'Do you know how a washing machine works? Do you know how to wash a dish?'" Hamm said in the 2014 interview. "Life skills are something we're missing ... just shit you needed to learn in life." 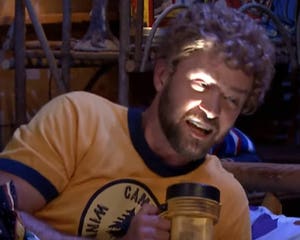 Hamm told Fallon he also caught a Beyoncé concert in Atlanta, as well as what turned out to be Prince's last-ever show.

Hamm said the Prince concert was a "jam packed house."

"90 minutes end to end. Never stopped playing. It was amazing, like a religious experience," Hamm said. 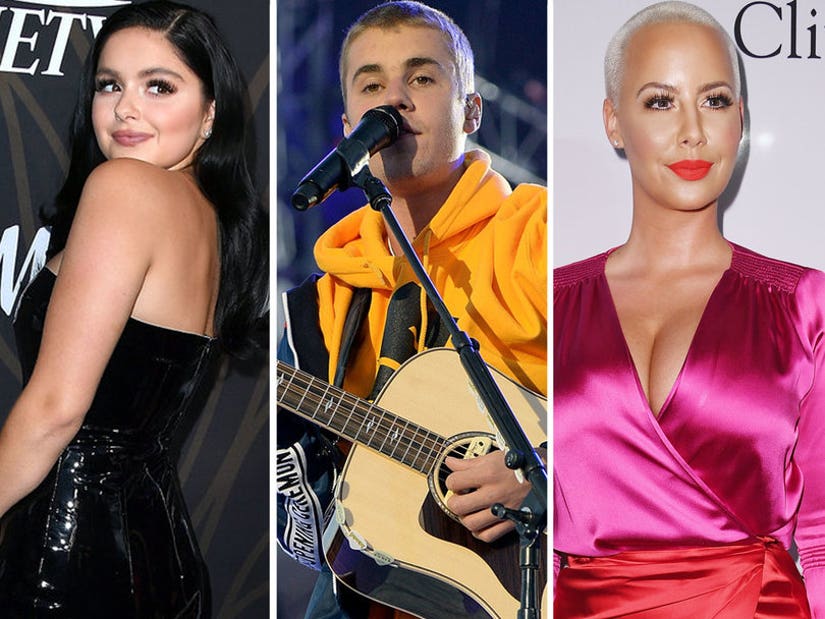