"We wanted to show the world that 'hey, the FOUR of us ARE @FifthHarmony!'" - @AllyBrooke on their huge night at the @vmas #5HonGMA pic.twitter.com/zSHVpTa5oe

Fifth Harmony wanted to make a statement about the status of their group at the VMAs with that shady moment seen 'round the world.

The group's performance at the 2017 MTV Video Music Awards on Sunday was one of the most buzzed about moments of the night, after they booted a fifth singer off stage at the top of the song. Many interpreted it as a diss towards former member Camila Cabello, who left the group for a solo career.

Appearing on "Good Morning America" on Tuesday, the women were asked about the moment, telling co-host Lara Spencer that they didn't "push" the fifth woman off the stage before explaining the meaning behind it. 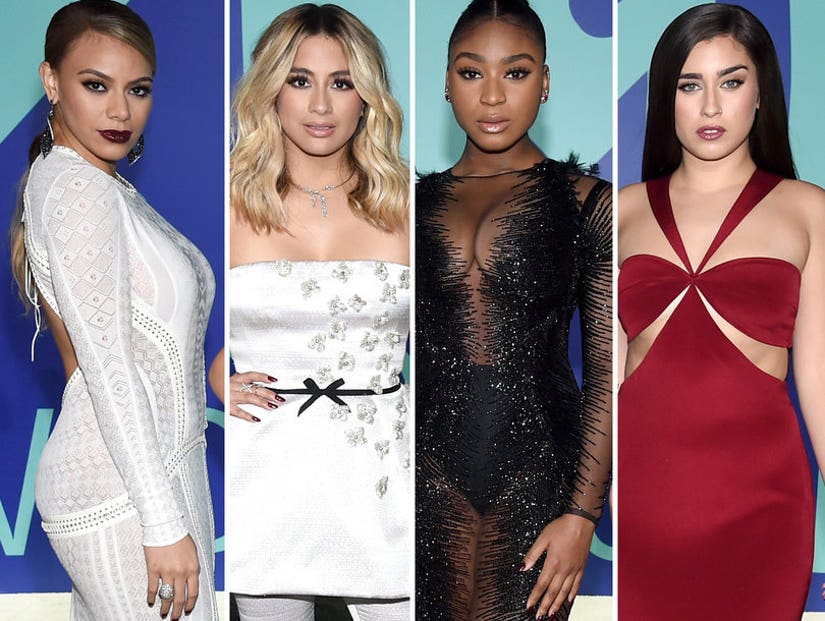 "We get asked all the time if we're getting a fifth member and we wanted to show the world in an artistic way that hey, the four of us are Fifth Harmony and we're stronger and better than we've ever been," Ally Brooke said. "Honestly, it was such a monumental moment for us, we were at the VMAs, we had rain, we had splits, a mic drop!"

Other than sending some love to Texas amid Hurricane Harvey, that's all the women had time to talk about before performing their latest single, "He Like That," in the studio.

Watch a clip of their performance below: