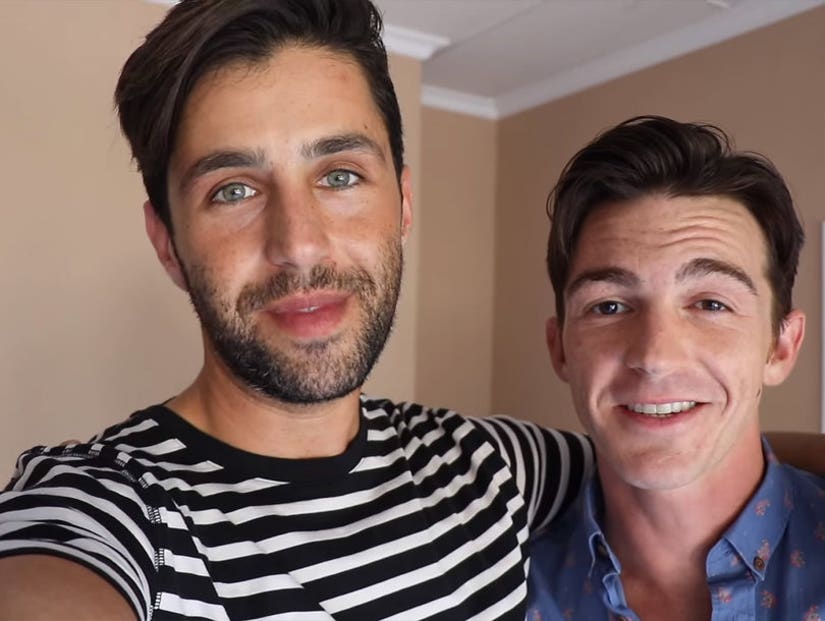 One of the best highlights of the 2017 MTV Video Music Awards had nothing to do with host Katy Perry, the performers or even any of the nominees, but a reunion between former co-stars Josh Peck and Drake Bell.

The two have been at the center of controversy ever since Bell wasn't invited to Peck's wedding back in June, but buried the hatchet at Sunday's event. In a pair of new videos the two filmed both at and after the show, Peck and Bell gave fans a better look at their long-awaited cease fire.

Peck posted a vlog on Wednesday giving his followers a behind-the-scenes look at his day, culminating with a surprise run-in with Bell. The two are seen hugging it out in the clip, as Josh tells Drake to "please tell Facebook to be nice to me!"

"Chill out, lay off man," Drake tells his followers, as Josh jokes, "I got $100 for you." Later in the video, the two meet up again at Josh's home, where he adds, "There you have it. It's all love. Always been love."

In a second video, Peck's BFF David Dobrick posted some additional footage of the boys' reunion.

"I told Josh he was a dick for not inviting you to the wedding," Dobrick tells Bell in the clip.

"The wedding looked like it sucked anyway," Bell says, leading to the two hurling "Fuck yous" at each other in jest. 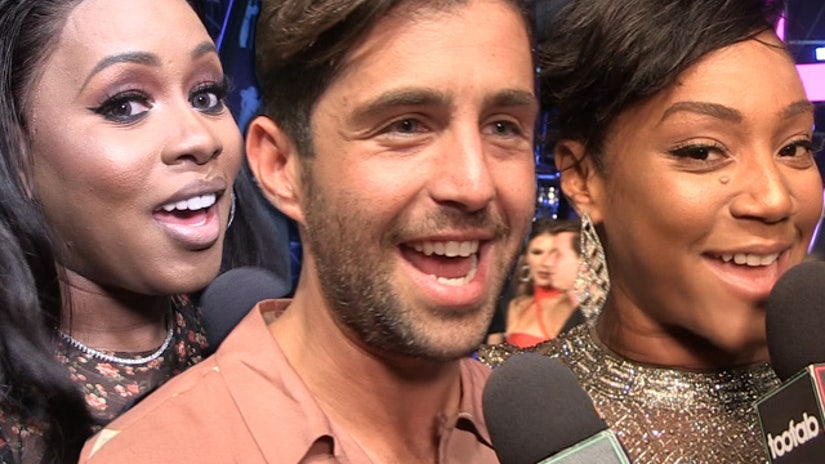