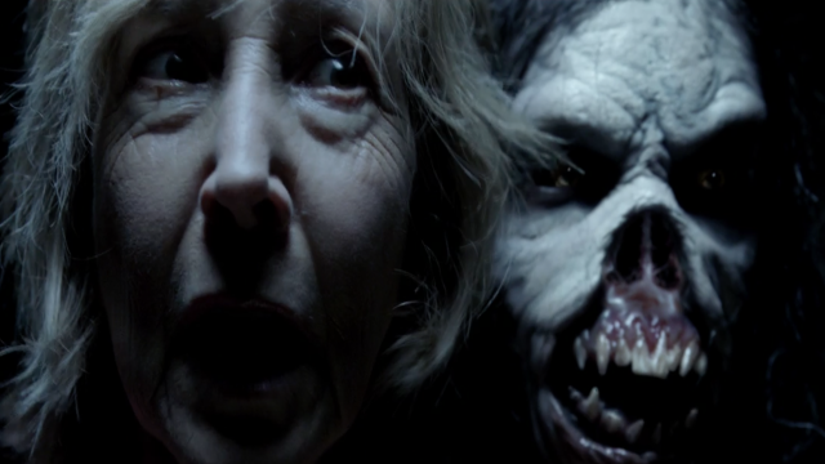 The "Insidious" franchise lives on with the fourth film in the series, "Insidious: The Last Key," a prequel focused on Dr. Elise Rainier's (Lin Shaye) own creepy backstory.

The new trailer sets the scene for Shaye's return, pivoting her character from supporting player to central role as she investigates a haunting inside her family home that brings back memories from her past.

Of course, this wouldn't be an "Insidious" film without a nightmare-inducing Big Bad. Following in the footsteps of the red-faced demon, the bride in black and the man who can't breathe from the first films is an entity with keys for fingers who can seemingly silence its victim's screams.