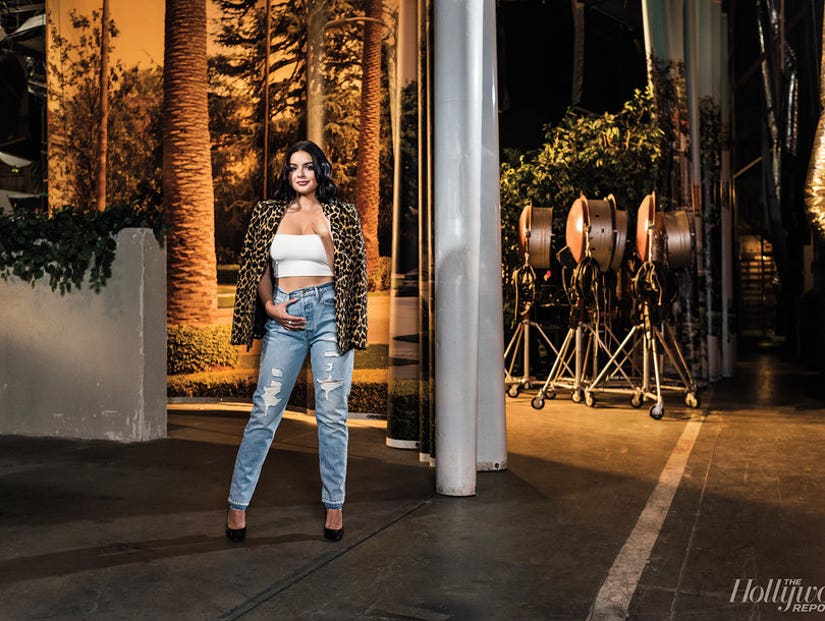 Damon Casarez for The Hollywood Reporter

Growing up in the spotlight hasn't been easy for "Modern Family" star Ariel Winter, who has had to battle online trolls and her own mother while making the transition from child star to young adult in the public eye.

The 19-year-old actress opened up about her turbulent childhood in the new issue of The Hollywood Reporter, detailing her volatile relationship with mother Crystal Workman as well as some of the criticism she's faced over her body and wardrobe choices in recent years.

With her first year of college and the 9th season of her ABC sitcom on the horizon, keep reading for the biggest takeaways from her latest interview.

What She Said About Her Rough Upbringing:

Winter explained how her mother was "constantly watching" her, how food was "very, very restricted" and how her education was neglected when she first entered the business.

She also said she was sexualized from a young age and dressed in "the smallest miniskirts, sailor suits, low-cut things, the shortest dresses you've ever seen. People thought I was 24 when I was 12. If there was going to be a nude scene when I was that age, my mother would have a thousand percent said yes."

"I went through a really rough period, a really bad chapter," she added.

Winter was eventually placed in her sister Shanelle's custody when she was 14. Ariel said she hasn't spoken to her mom in five years.

"Even though I wish I had a better childhood, I wouldn't trade it, because it made me who I am today," she added. "I still respect the people that hurt me."

Her Minor Gripe with "Modern Family":

If there's one thing about "Modern Family" is seems Winter takes issue with, it's her character's wardrobe.

"The first season I was very thin, no breasts, no hips. The next year, I had huge boobs and a butt," she told the publication, which noted that she sometimes had her chest strapped and would be dressed in baggy clothing. "I understand it for the character, but I'm very torn."

"I do wish we could get out of the stigma that girls who are smart have to dress down and not care about appearance," she added, "But I think [Alex is] starting to."

Why She Decided to Go to College:

Winter's wardrobe choices for herself often come with blowback from haters online.

"If you want to wear a short skirt and show your body like I do, it doesn't mean you're a whore. And it doesn't mean you're not one," she explained. "People call me stupid because I post photos of my butt when the real thing is, I love my butt. I love butts! Why stifle yourself because other people can't handle it?" 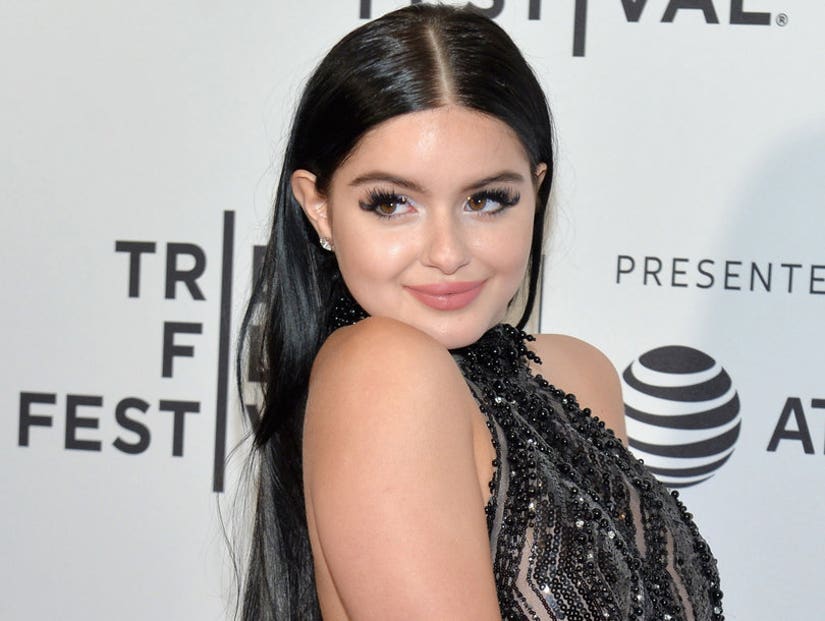