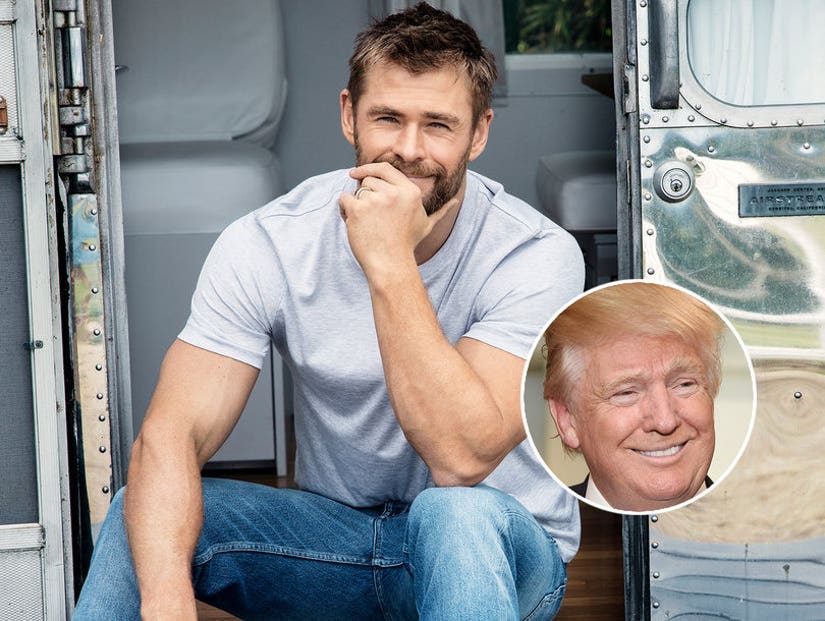 Chris Hemsworth got quite candid about President Donald Trump during "the hardest interview" he's ever done.

The Australian actor, who isn't particularly known for being outspoken about political issues, climbed to the top of Mount Warning for the November issue of GQ Australia, where he railed on Trump's lackluster approach to one of the country's most debated topics: climate change.

"He's full of sh-t on every level with climate change, it's scary," Hemsworth said. "This is not some sort of doomsday argument, we're destroying the planet." 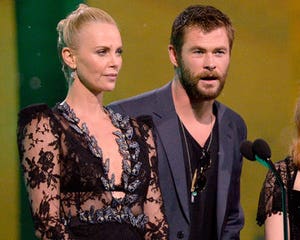 Hemsworth added, "By 2040, there'll be no edible fish in the ocean. Is this what we want to leave for our kids?"

In the interview, Hemsworth also detailed how he makes work a successful career and a successful family, getting mistaken for his equally handsome brother Liam Hemsworth, and how he plans to tackle his next big move in Hollywood. 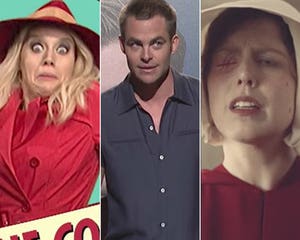 "This is the hardest interview I've ever done," the 34 year old told GQ's Mike Christensen. "Not just because I'm walking up a hill while trying to answer questions, but also because of your probing eyes." 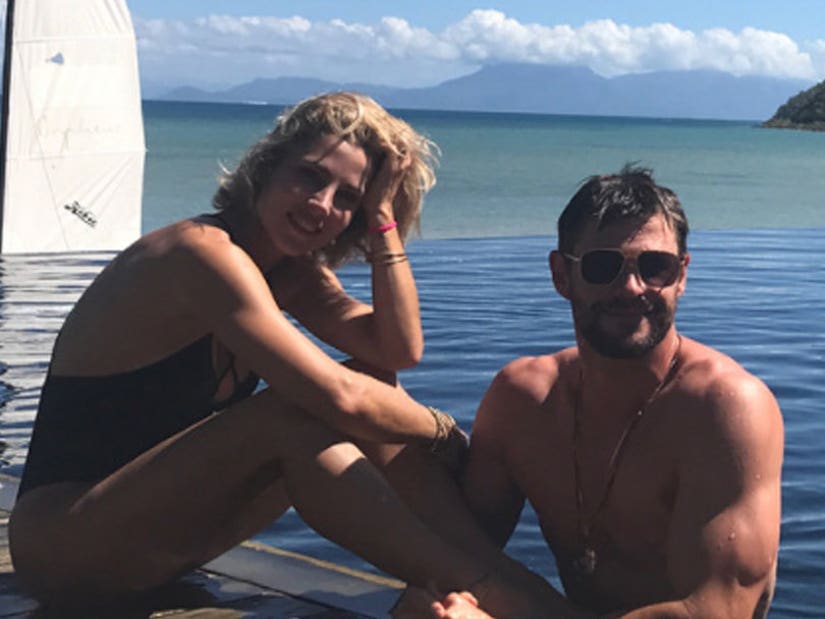