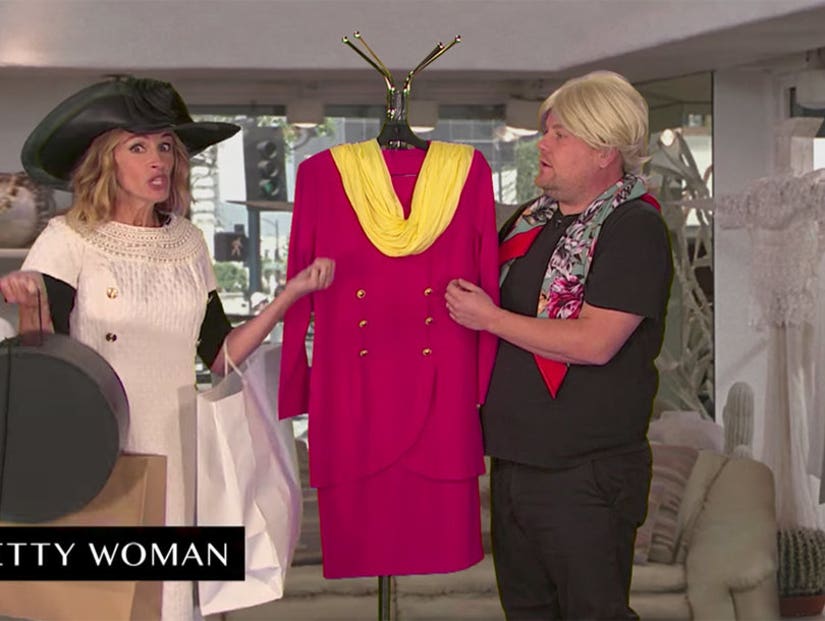 Julia Roberts reinforced her status as a Hollywood icon on "The Late Late Show with James Corden" on Wednesday night, acting out her entire career in less than 10 minutes.

The actress and late night host made their way through 26 of her most memorable films, changing up wigs, costumes and accents to reenact snippets of everything from "Hook" and "Mystic Pizza" to more recent films like "Mother's Day."

Standout moments included the infamous "Pretty Woman" scene where Vivian gets sweet revenge on a nasty shopgirl, the "Drink the juice, Shelby" scene from "Steel Magnolias" and her "I'm just a girl..." speech in "Notting Hill." 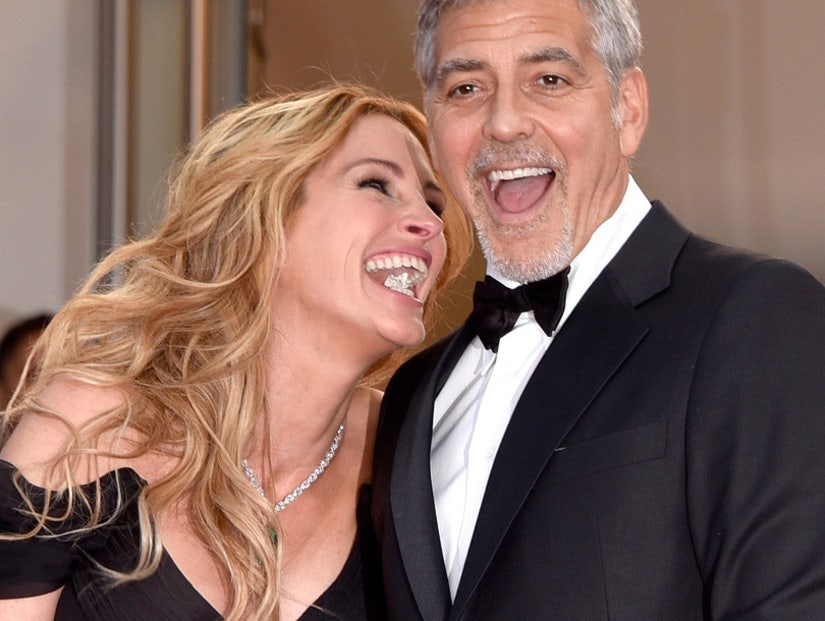